The Center on Colfax announces line-up for Denver PrideFest 2019 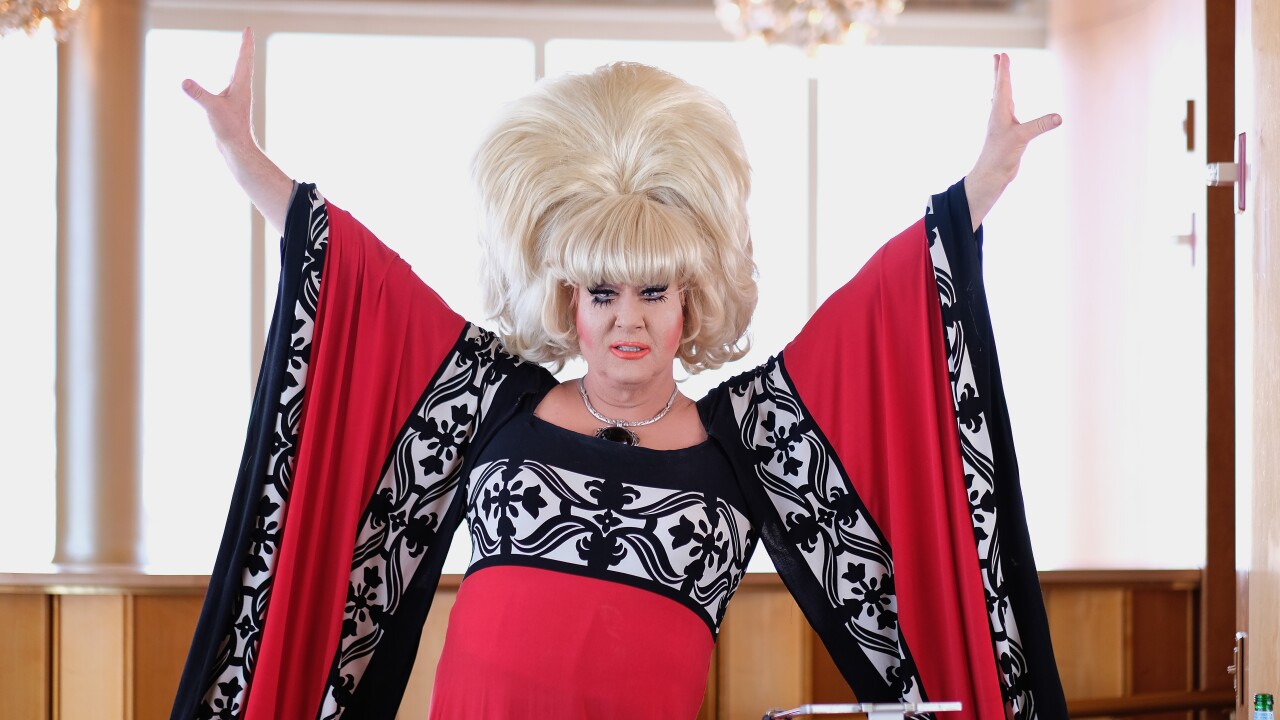 DENVER – We’re still more than a month away from Denver PrideFest, one of the biggest pride events across the country, but we’re getting a sneak peek of the drag queens that will grace the stage and the DJs who will pump the crowd during the free, two-day festival at Denver’s Civic Center Park in mid-June.

Legendary queen Lady Bunny and local queen Yvie Oddly will perform during this year’s PrideFest, but those aren’t the only big names coming to Denver for Pride: Peppermint, another “RuPaul’s Drag Race” sensation and the first transgender woman to appear on the hit program, will also enchant festival goers.

Check out the full line-up below:

Denver’s own Yvie Oddly is known for outrageous and unconventional looks, and we can expect her to not disappoint during PrideFest 2019.

Multi-talented drag queen Lady Bunny will grace Denver PrideFest 2019 with her sky-high wig and potty-mouthed humor at the Center Stage and then move to Smirnoff Dance World where she’ll perform one of her DJ sets.

The singer, actor, dancer, choreographer and director who has garnered quite a following on YouTube will bring all his talents to the stage for Denver PrideFest 2019.

The American actress, singer and drag queen best known in New York nightlife circles and for her appearance on the ninth season of “RuPaul’s Drag Race” will be in Denver for PrideFest. Peppermint was the first trans woman to originate a principal role on Broadway, according to The Center.

Mexican recording artist Lluvia Vega was a semifinalist on the Spanish-language version of “The Voice” that aired on the Telemundo network in the U.S., according to The Center. She was also a finalist in the 2017 “La Reina de la Cancion” competition and has sold multiple best-selling albums in Mexico.

Queen Cynthia Lee Fontaine has appeared in both season 8 and 9 of “RuPaul’s Drag Race” and earned the title of “Miss Congeniality” for her popular and engaging presence. The Puerto Rico native relocated to Texas where she became a fixture of the LGBT+ nightlife.

Having played almost every major circuit event around the world, Joe Gauthreaux will drop some cool beats and a unique musical experience during Denver PrideFest.

Denver PrideFest 2019 will commemorate the 1969 riots at the historic Stonewall Inn in New York City, regarded by historians as the beginning of the contemporary LGBTQ civil rights movement.

PrideFest is produced by The Center on Colfax, one of the state’s oldest LGBTQ organizations. In addition to entertainment, the festival features more than 200 exhibitors, food and drink. The Center on Colfax is a nonprofit organization that serves more than 52,000 people annually at its facility in Denver’s Capitol Hill neighborhood with programs that serve LGBTQ youth, older adults, and the transgender community, as well as training and legal programs.