National Weather Service: If Denver doesn't see more snow, it will be the lowest snowfall since 2003 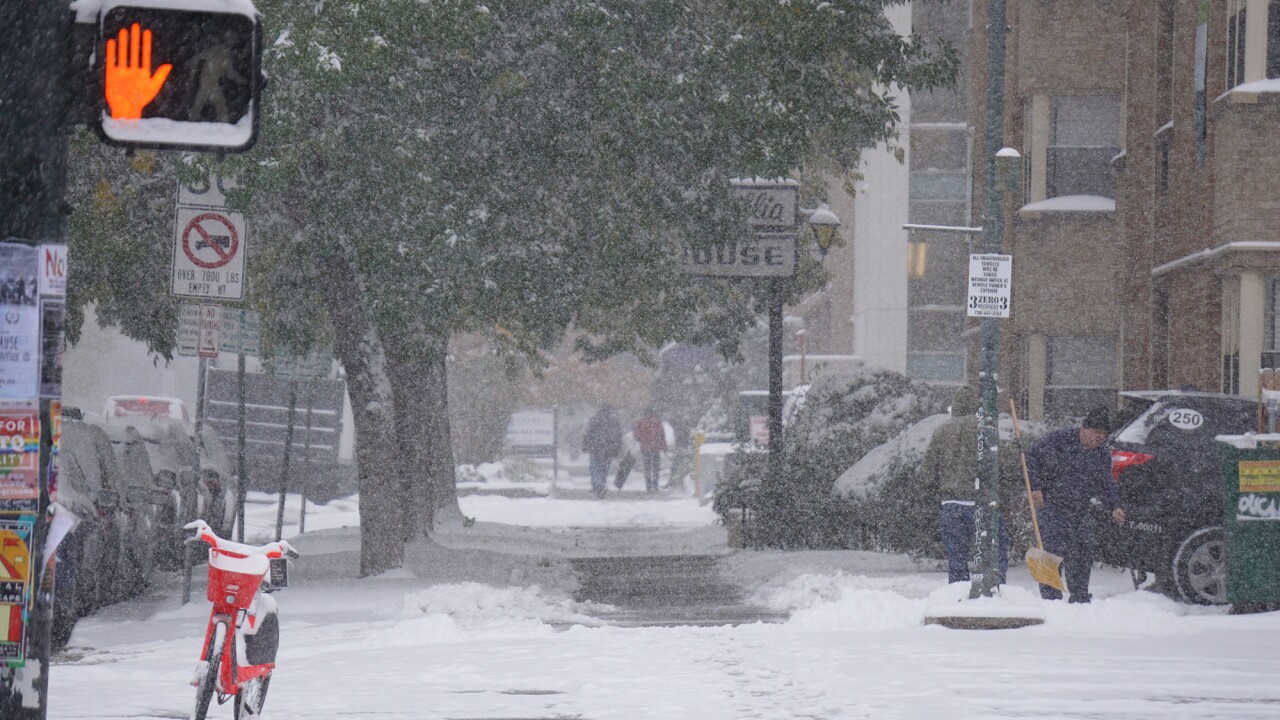 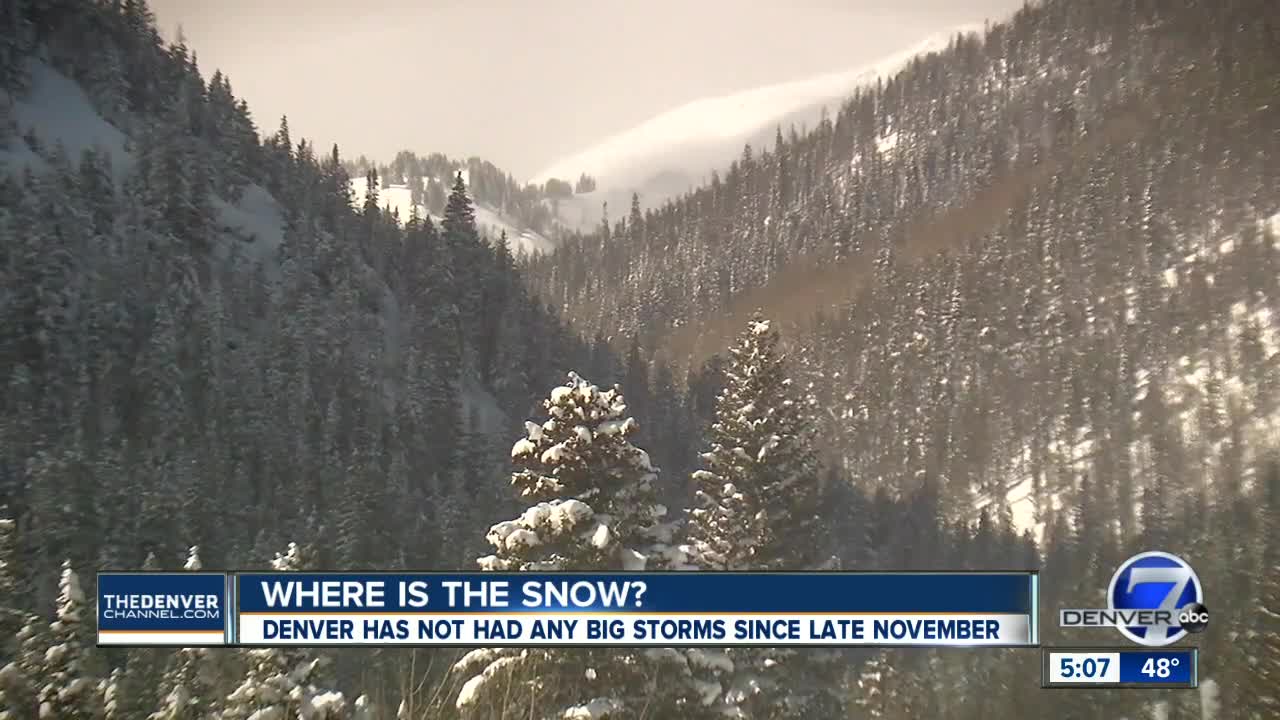 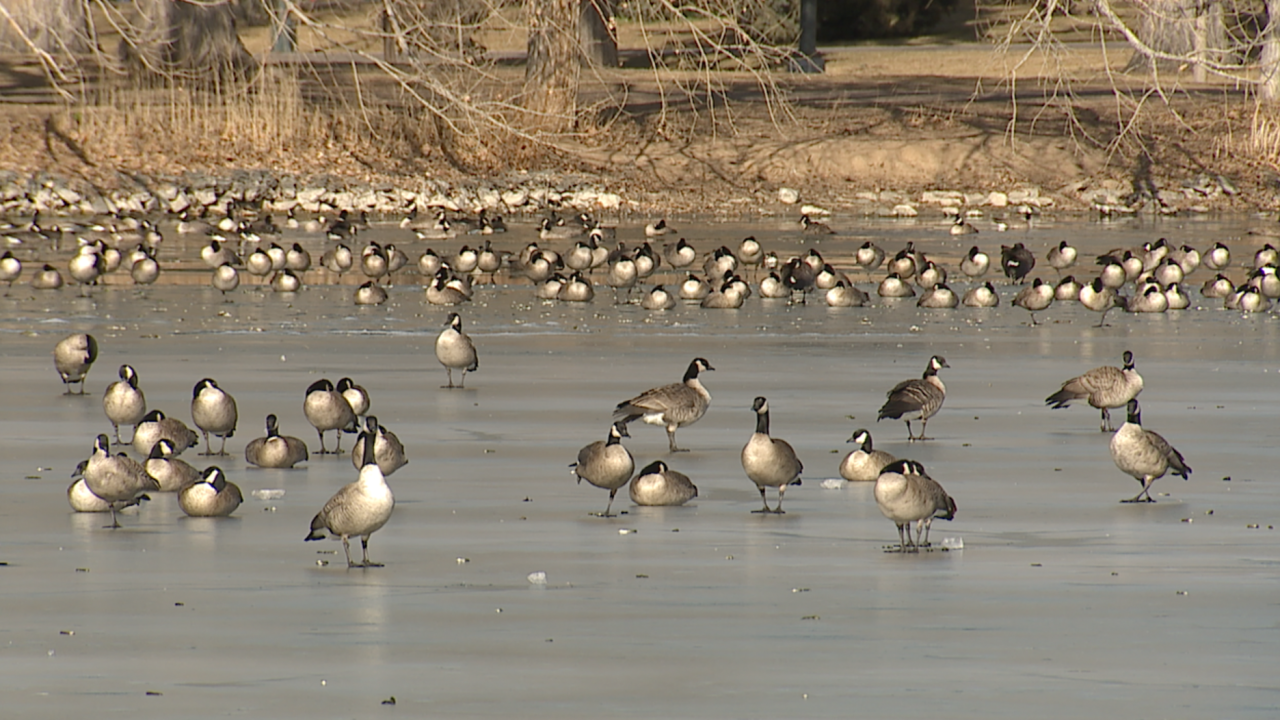 DENVER — Looking from the outside in, it is hard to tell the difference between winter and summer in Denver's Wash Park neighborhood.

It's not until you see patches of snow on the sides and geese walking over a frozen lake that you begin to wonder, where is the winter weather in Denver?

Kate Woodard says she is used to walking her dog around Wash Park and that it has been weird having such sunny and nice weather without any snow to start off the year.

"I would say I like it selfishly because it is easier to get out with my dog."

Brian Archibald says he believes it's a misconception that it snows so much in Denver.

"People always think Denver is so snowy and I do find that a misconception from outsiders, we don’t get a whole lot of snow in Denver, we might get a couple feet a year but it’s not the three, four, five feet people expect that happens in the mountains and truly it’s sunny down here."

The National Weather Service (NWS) says between December and January, Denver has seen less than three inches of snow.

If the city ends January without any more snow, it would be the lowest snowfall within that period since 2003.

Russell Danielson, a meteorologist with the NWS, said thanks to more than 25 inches of snowfall between October and November, there isn't a big drought concern and snowpack levels in the mountains are healthy so far.

"Just know that our snowiest months are March and the first half of April so there’s plenty of more snow to come," Danielson said.

To put it all into perspective, the NWS said Denver usually sees five times as much snow between December and January.