More Denver heat records could be broken this week before cooldown 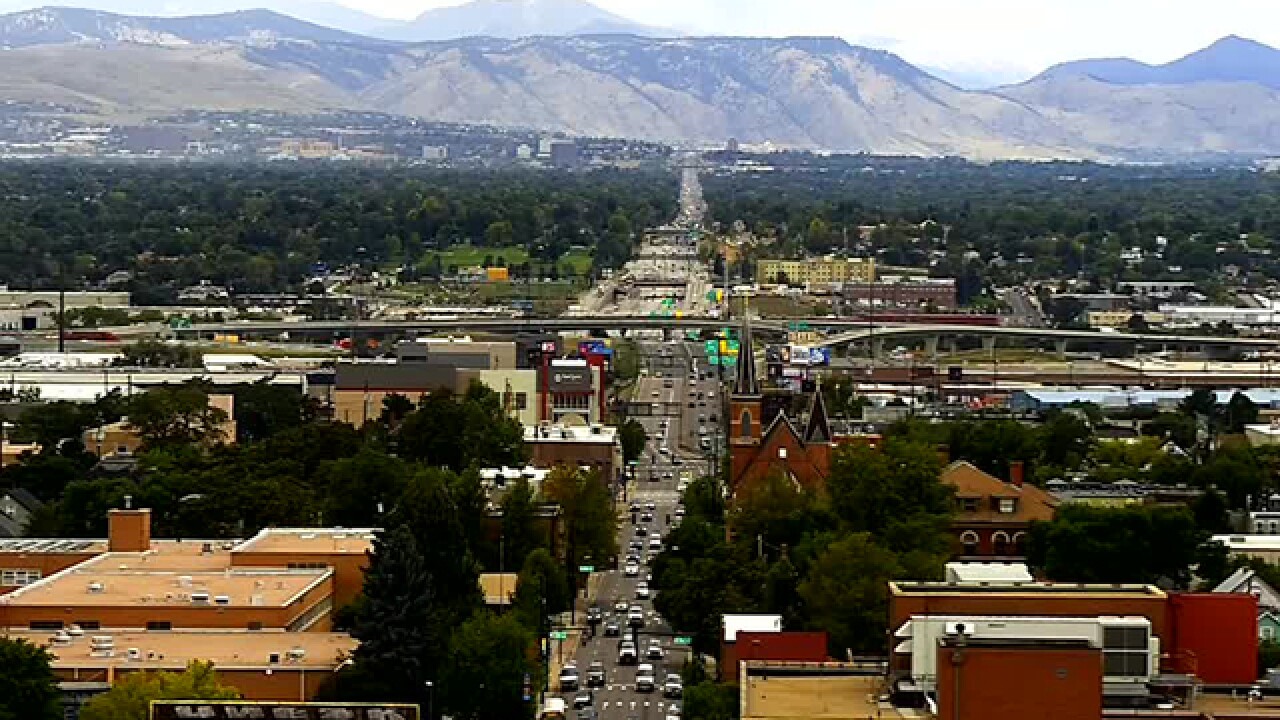 Copyright 2018 Scripps Media, Inc. All rights reserved. This material may not be published, broadcast, rewritten, or redistributed.
<p>Denver set a new record high for Sept. 11 of 93 degrees Tuesday, breaking a 67-year-old record.</p>

DENVER – Tuesday marked the ninth day in a row that Denver hit at least 90 degrees, tying a record for the overall number of 90-degree days in September.

Tuesday was also the ninth day in a row the city hit at least 90 degrees, which the National Weather Service says is the longest-ever streak in September in Denver.

Monday was the 58th day this year that Denver has reached 90 degrees, which puts 2018 in the top 5 years all time for days the temperature has reached that mark. The National Weather Service said Sunday that “Denver will likely add a couple more 90s in the upcoming days.”

The forecast high for Tuesday was 93 degrees, which is also the record high for Sept. 18 in Denver. The record was set way back in 1895.

Monday’s high of 92 fell short of the record high of 95 degrees set in 2000. But Denver has tied or broken five record highs since last Monday.

The worst conditions are seen primarily across the seven counties tucked into Colorado’s southwest corner, and the northeastern corner of the state is mostly drought-free.

A year ago, 65 percent of the state was not experiencing drought of any sort. Thirty-five percent of Colorado was “abnormally dry,” and just 4 percent was under moderate drought.

Temperatures are expected to cool off later this week, with the potential for some rain and storms late Wednesday and early Thursday. The forecast high for Friday in Denver is 75 degrees, and more moisture is expected to move into the state next week.