More than 1,000 vehicles stranded across state 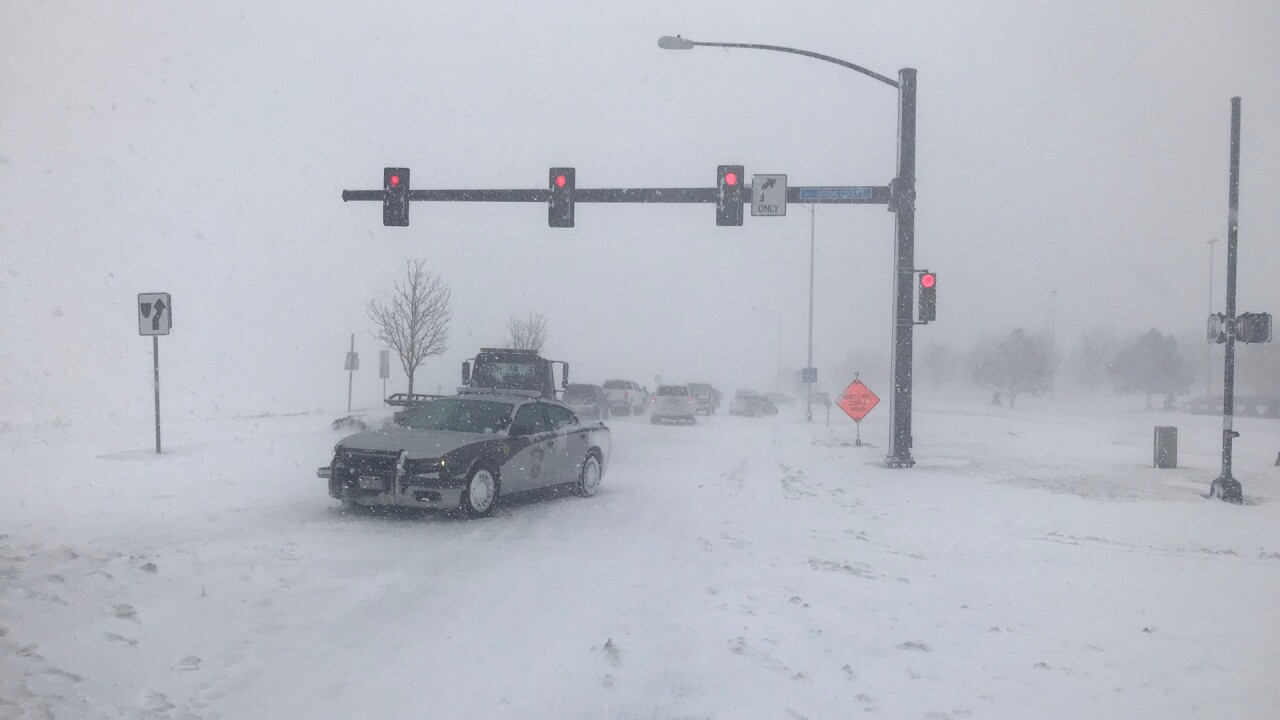 Copyright 2019 Scripps Media, Inc. All rights reserved. This material may not be published, broadcast, rewritten, or redistributed.
Courtesy Brighton Fire and Rescue
Colorado Gov. Jared Polis authorized the activation of the Colorado National Guard and declared an emergency because of the blizzard pounding Colorado Wednesday. 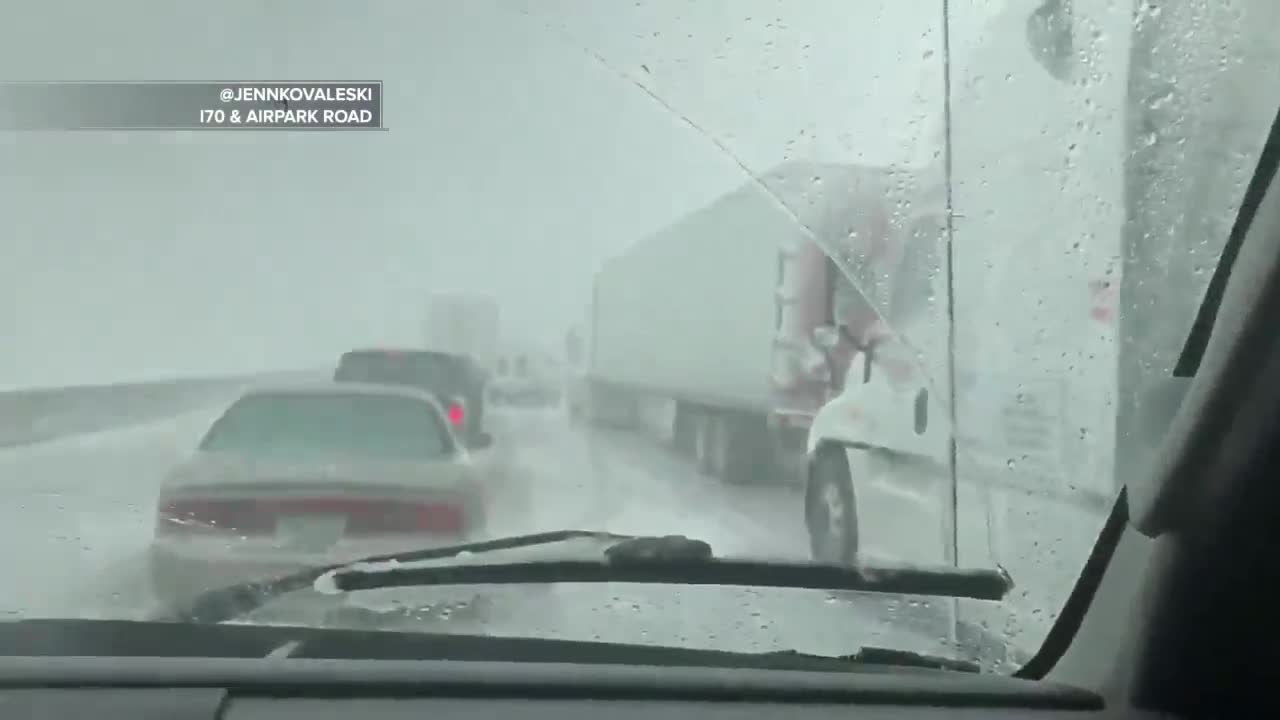 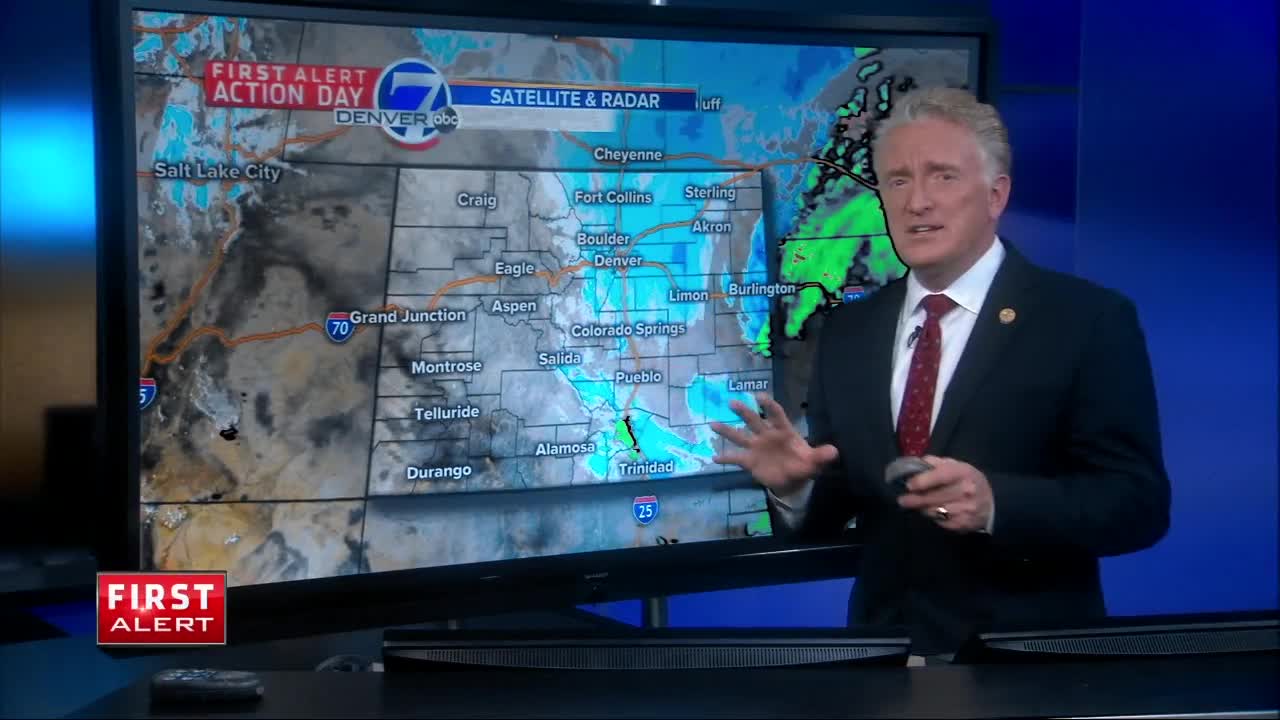 DENVER – Colorado Gov. Jared Polis authorized the activation of the Colorado National Guard and declared an emergency because of the blizzard pounding Colorado Wednesday.

The National Guard will focus on search and rescue operations for the hundreds of drivers stranded on closed roads in central and northeastern Colorado. The Colorado State Emergency Operations Center also moved to Level II operations to support counties affected by the blizzard.

"The Governor has authorized the activation of the Colorado National Guard and declared an emergency due to the storm that is currently impacting the Front Range," the governor's office said in a statement. "The Colorado National Guard will be activated for search, rescue and life safety operations. The Colorado Emergency Operations Center, coordinated by DHSEM, along with CDOT is working with local counties to prioritize the most immediate needs for those resources."

There were approximately 1,100 stranded drivers and more than 18,000 people without power in El Paso County Wednesday afternoon.

The Pikes Peak Regional Office of Emergency Management advises anyone stuck to call 911 for emergencies. If drivers have to stay in their car, they are asked to make sure their exhaust pipes are clear to avoid carbon monoxide poisoning.

And in Elbert County, where all roads were closed Wednesday morning, more than 100 drivers were stranded on Highway 86 Wednesday afternoon. The National Guard was working to rescue those drivers.

Denver and Adams counties issued a local disaster declaration Wednesday afternoon to bring in the Colorado National Guard. The seven-day orders allow the state of Colorado to assist in each county's emergency response.

Douglas County Schools were allowing three buses to transport stranded drivers near Larkspur and the district had other buses on standby. A district spokesperson said four buses had transported 109 people by 5:15 p.m.

And the Adams County Sheriff’s Office was using its snowcat and a snowplow to drive east along Quincy looking for stranded drivers.

Around 190,000 Xcel Energy customers are without power because of the storm as of Wednesday afternoon, and some could remain so overnight, the company said. More than 500 crews are working on restoration efforts, the company said.

There are numerous Red Cross shelters and warming centers set up across the state, which you can find here.