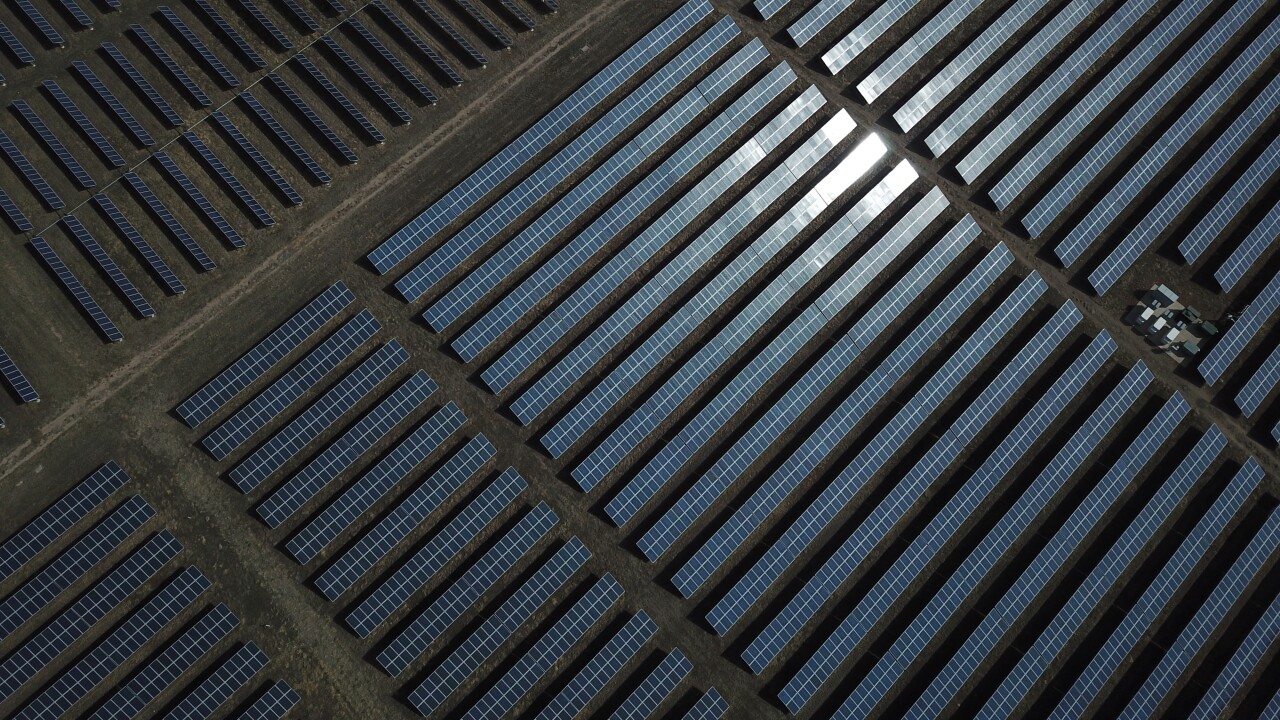 Copyright 2019 Scripps Media, Inc. All rights reserved. This material may not be published, broadcast, rewritten, or redistributed.
Major King/Denver7
Solar arrays are seen on the plains of northeast Colorado. 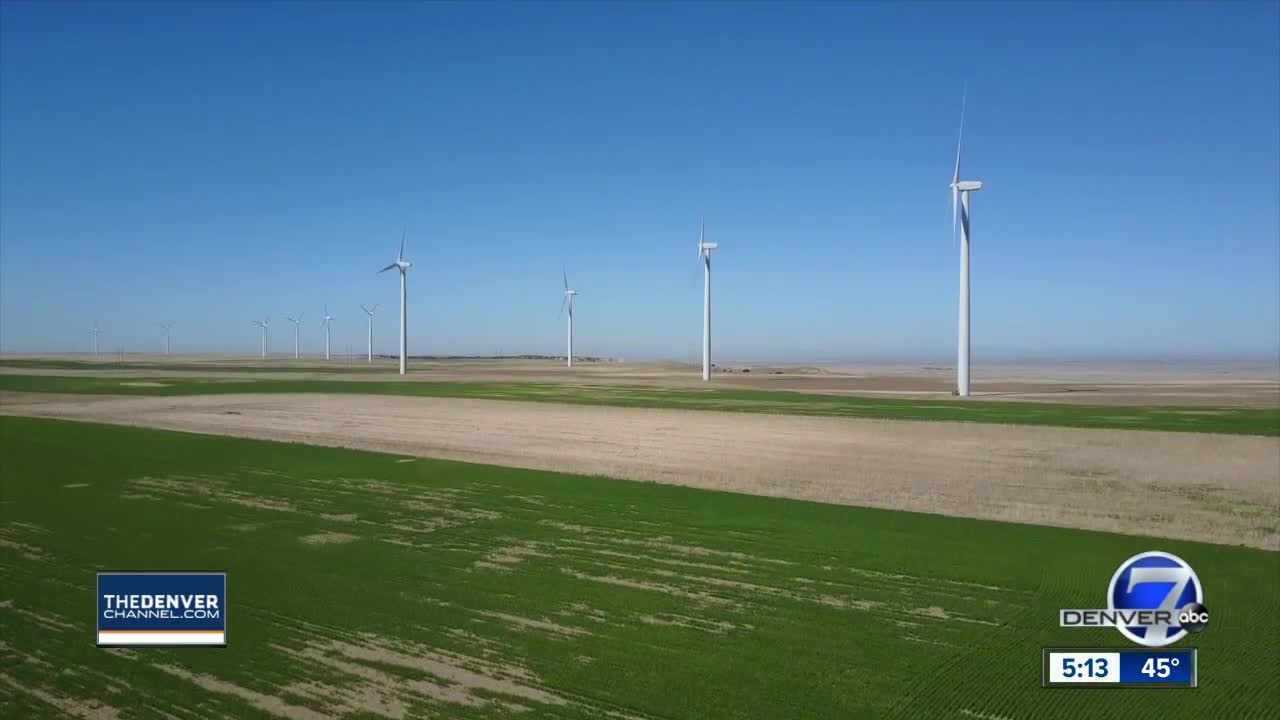 DENVER – For just the third time in 10 years, the western snowpack is above-average – a big plus for Colorado’s mountain towns and those downstream.

Winter snowfall is an economic engine for the High County. It fills our state’s resorts, restaurants and rental car lots. But there are concerns about what that may look like in 30 years as the snowpack in the West decreases on a long-term scale.

“If you think about the ways that we experience greenhouse gas emissions, it is in the electricity we consume. It is in the transportation that we utilize,” he said.

He wants to help Colorado make a big switch.

“Everybody in this state should not just think about the risks of climate change, but the opportunities to do things and actually create an economy out of it,” Ritter said.

Former National Oceanic and Atmospheric Administration scientist and director of the Spire Weather Program Dr. Alexander MacDonald agrees. He believes a changed energy economy could include things like nuclear and hydroelectric power.

Government research shows that snowmelt makes up 75% of the West’s water supply. So if the snowmelt changes, so does Colorado.

MacDonald says the amount of precipitation in the High Country and, thus, the runoff has decreased in recent years.

Chuck Kutscher, Ph.D., is the director of the Buildings and Thermal Systems Center at the University of Colorado-Boulder and says the lower precipitation levels are drying out forest in Colorado, which also contributes to the intensity of the state’s fire seasons.

“Extended drought, warm winter temperatures for many years, have weakened the trees and made the beetles reproduce more often,” Kutscher said. “We are seeing many more wildfires, and extremely hot wildfires.”

Scott Denning, a professor of Atmospheric Science at Colorado State University, leads a team that studies the earth’s biosphere.

“The biggest impacts we see, probably over the next 20 to 30 years here in Colorado from climate change, are impacts on our water demand,” Denning said.

The Denver area has seen a decrease in steady rainfall since 1950 but an increase in heavier rainstorms, which can lead to flooding.

“If you are going to have a storm, like the 203 rain events we had in Boulder and in the canyon, there was 20 percent more water in the air,” Denning said.

The scientists and Ritter say the time to act is now. Communities across the state are already embracing new forms of energy, including wind and solar power, which are increasingly cheaper than they once were.

Ritter blames special interests that have kept some places from moving forward more quickly toward renewable energy sources. But he also says that other industrialized countries in other parts of the world – namely China and India – need to come to the table and refocus their energy consumption onto renewables rather than coal. He also says that people need to listen to the scientists.

“I know there are people who don’t believe, but the science, I think, [is] pretty remarkable,” he said.

“There are three S’s: Simple, serious, solvable,” Denning said. “The simple is: how does it work? Serious is: why is it bad? Solvable is: what are you going to do about it?”

“Today’s youth are basically saying to my generation, you have to leave us with a livable world,” Kutscher said. “And I think we have a responsibility to meet their needs.”

Denver7 Chief Meteorologist Mike Nelson is hosting an Earth Day discussion on climate change featuring Denning, Kutscher, MacDonald and Ritter Monday at 7 p.m. at the Denver Museum of Nature and Science. Denver7 plans to stream the full discussion here on our website, on our Facebook page and streaming devices.