El Nino teases as Southwestern US remains in drought 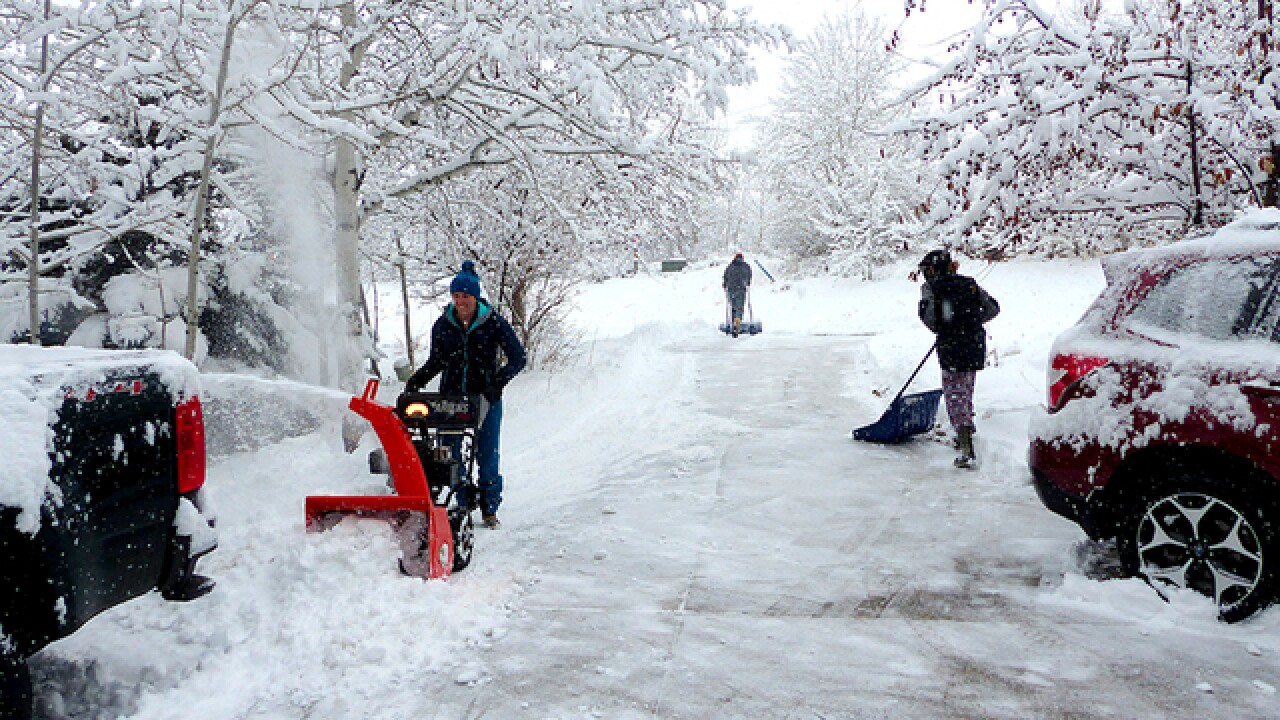 ALBUQUERQUE, N.M. (AP) — National climate experts have been watching and waiting but El Nino has only been teasing, leaving the American Southwest to hang on longer until the weather pattern develops and brings more moisture to the drought-stricken region.

Experts with the National Oceanic and Atmospheric Administration's Climate Prediction Center and the National Weather Service on Thursday said the epicenter of the nation's drought has been centered for months now over the region where Arizona, New Mexico, Colorado and Utah meet.

Many reservoirs throughout the intermountain west are below where they should be this time of year, and rivers and streams that depend on snow-melt have had some record-low flows, he said.

"I love to compare drought to malnutrition," Fontenot said. "The atmosphere and the environment expects a certain amount of precipitation even in the desert at times of the year so the more you go without precipitation, or food if you want to think of it that way, the more starved you get."

He pointed to maps that take into account precipitation and evaporation levels over certain periods of time, showing that parts of the intermountain west — particularly the Four Corners region — have become more starved for moisture.

"Of course what happens when you become more malnourished, it takes more energy, more food, more calories to get you back up. It's kind of what we're dealing with with precipitation," he said.

The latest federal drought map shows some improvements along the Rio Grande Valley in New Mexico, but dryness has expanded in parts of southern California and parts of Nevada.

Along the Nevada-California border, the Tahoe area on Thursday received more than a foot (30 centimeters) of snow, prompting the National Weather Service to issue a backcountry avalanche warning for most of the central mountain chain there.

Forecasters said the winter snowpack for Colorado's Front Range, northern Arizona and other areas also was looking promising but the El Nino pattern has yet to develop. Wetter-than-average conditions usually take hold during an El Nino winter and higher elevations can get more snow.

While temperatures in the Pacific Ocean have been on the mark for a couple of months now, rainfall levels and atmospheric conditions aren't quite right yet.

Mike Halpert, deputy director of the Climate Prediction Center, said forecasters still expect the pattern to develop as winter approaches and it could last into the spring.