Latest Colorado snow forecast: What to expect in the Denver area as snow returns Sunday 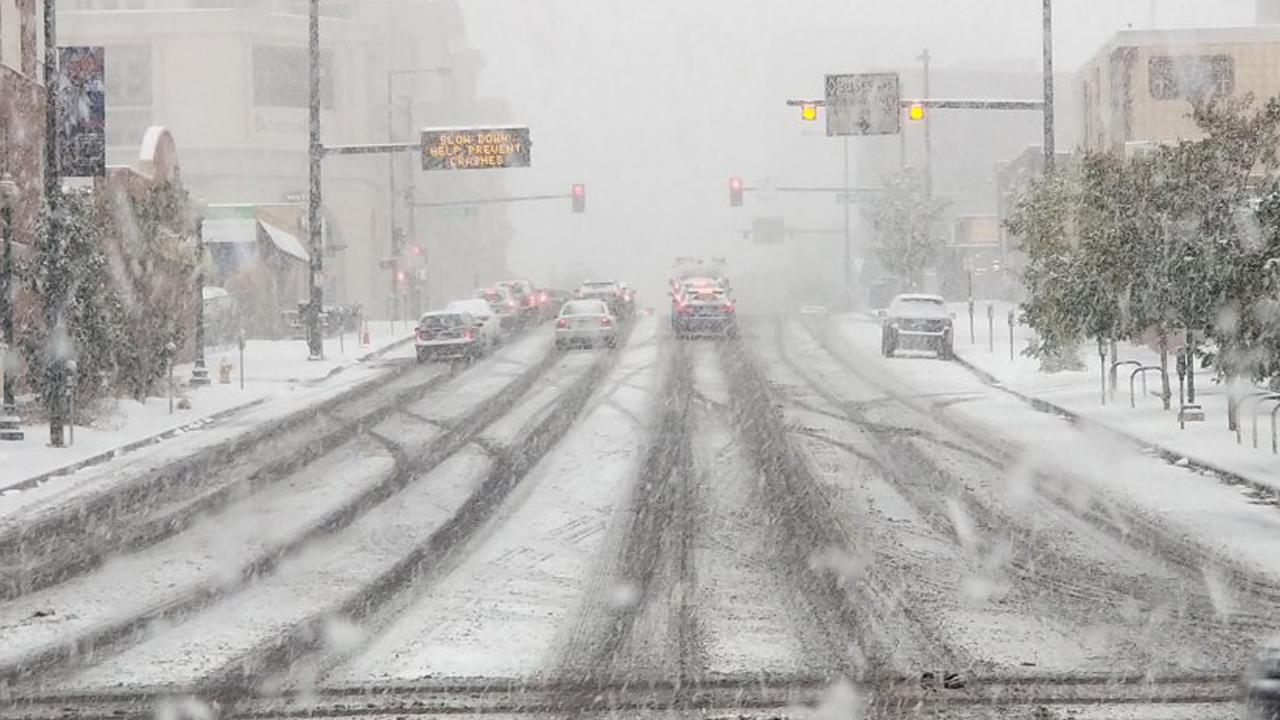 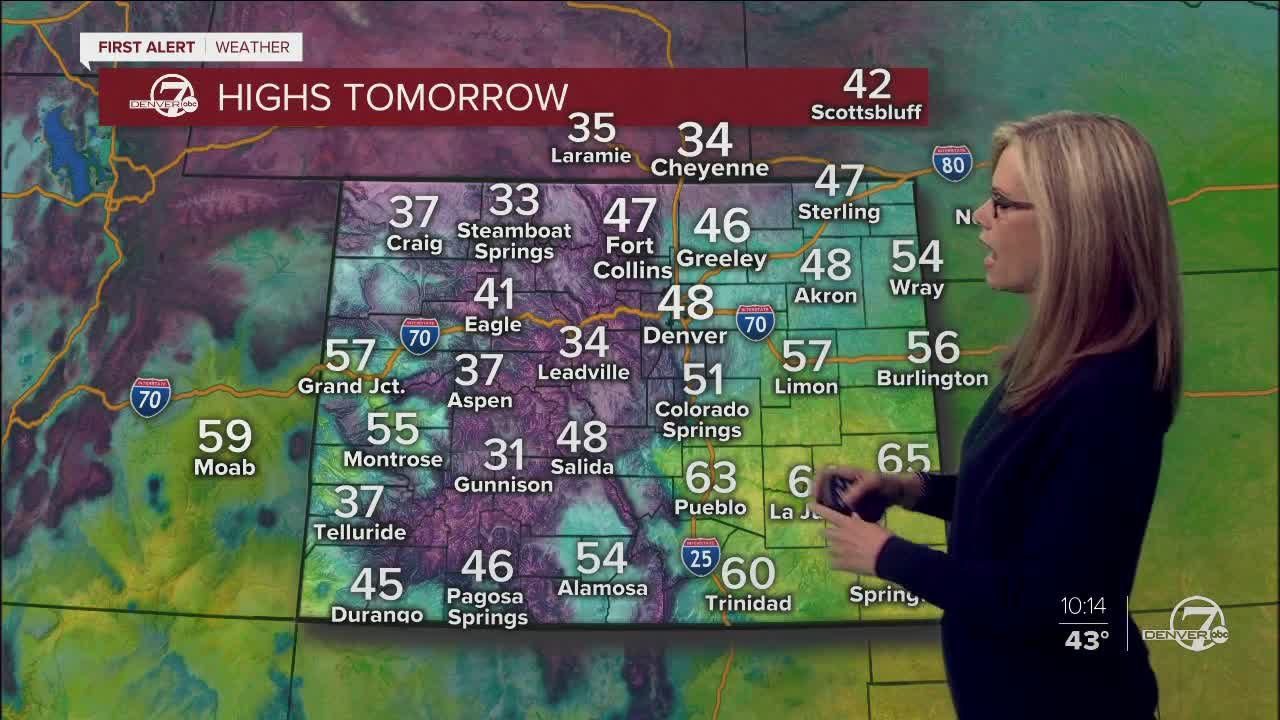 DENVER — As we leave one of Denver's snowiest Februarys of all time, March is attempting to come in like a lion and will greet the city with some winter "fun" of its own.

Snow is returning to Colorado and the Front Range Sunday evening.

Here in the Denver area, the day will start mild, with highs around 50 to 55 degrees. But as the day continues, a cold front will develop and move into the area after 3 p.m., according to the National Weather Service.

Initially, temperatures will be warm enough for some rain, but colder air will be filtering in with a mix of rain and snow likely between 4 and 6 p.m. Sunday.

But the brunt of the snow will come in during the late Sunday night period, lingering into Monday and likely causing some impacts to the Monday morning commute, according to the NWS.

The weather service was initially calling for 1-3 inches across the Denver area. That projection was upgraded slightly late Sunday morning, with Denver now expected to get 3-4 inches with the heaviest snowfall in the southern and western areas of the metro. Up to six inches of snow could fall under heavier bands.

By Tuesday, the skies will clear, and highs will be in the 40s.