More than 2 feet of snow in some parts of Colorado in latest storm, which is tapering off 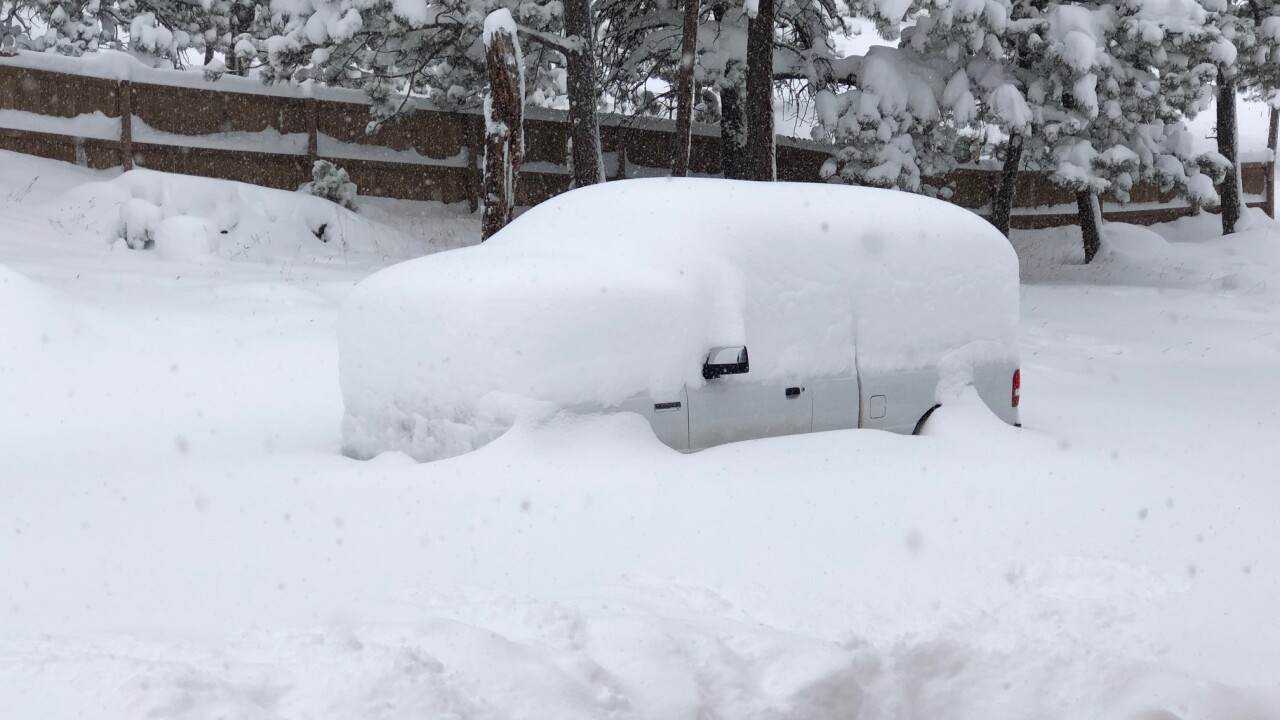 Copyright 2019 Scripps Media, Inc. All rights reserved. This material may not be published, broadcast, rewritten, or redistributed.
Big Desk Pictures
A pickup truck is buried after a snowstorm hit Boulder, Colo. Nov. 25-26, 2019. 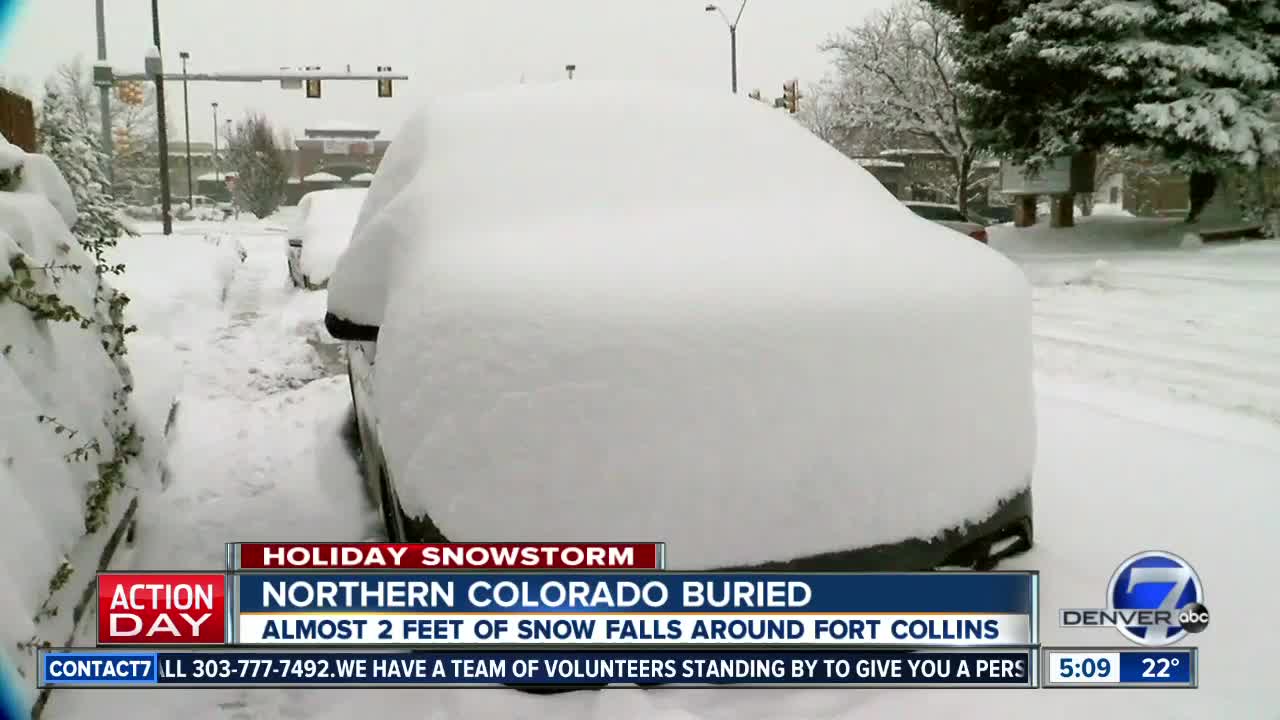 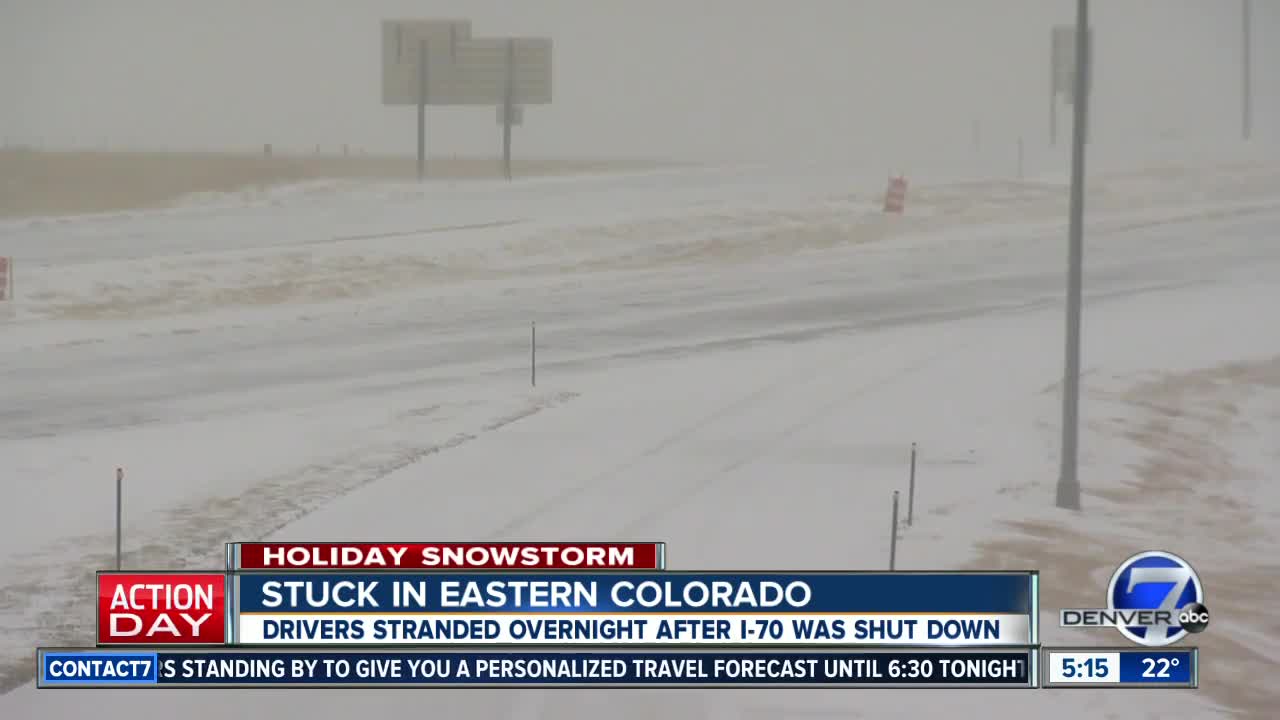 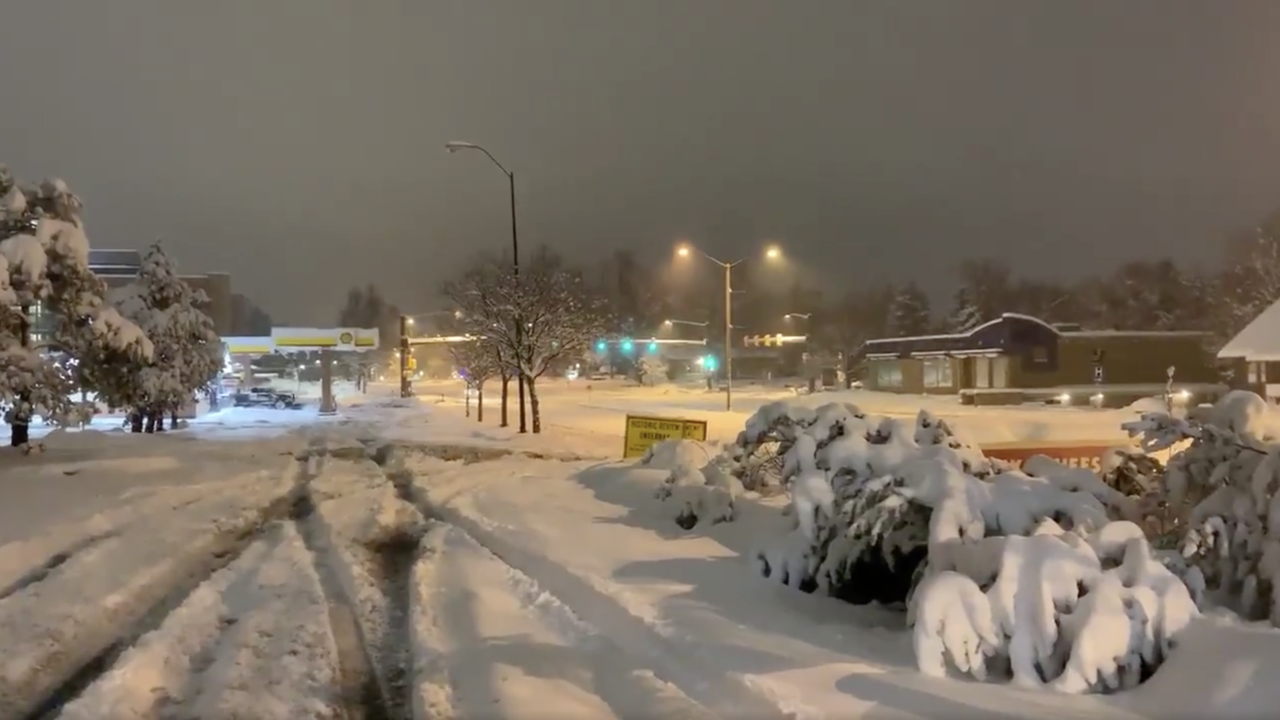 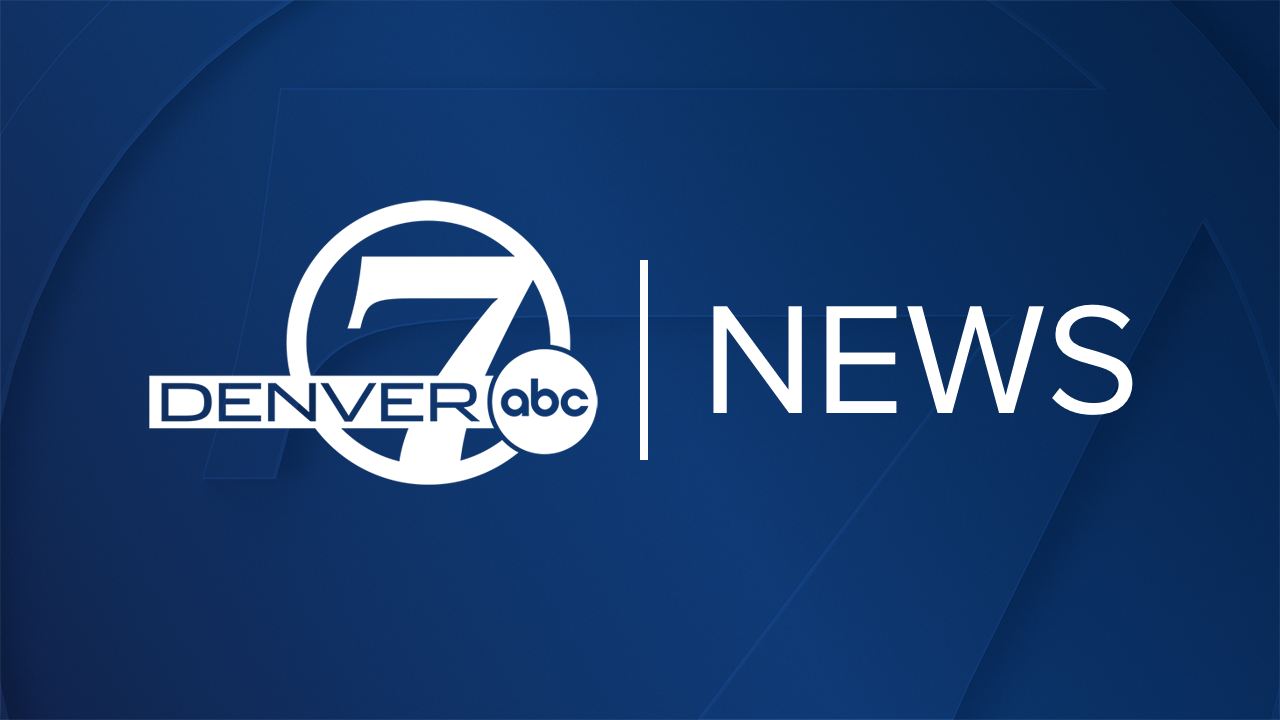 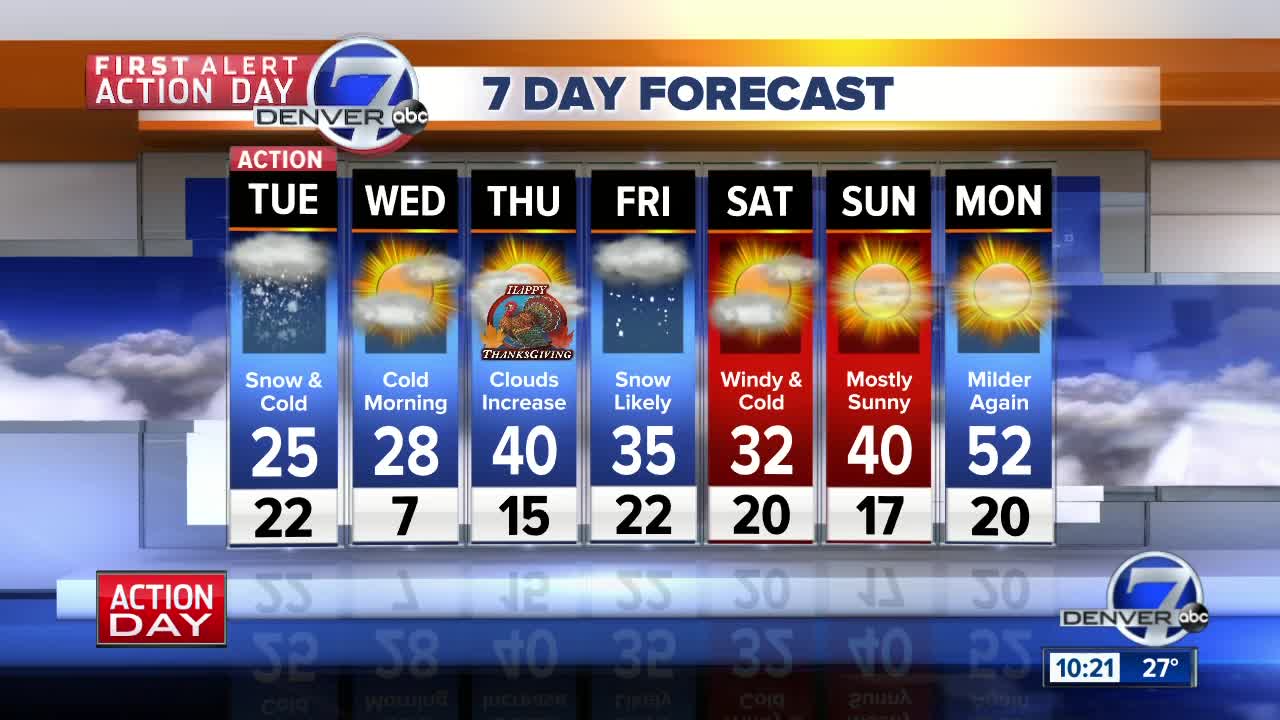 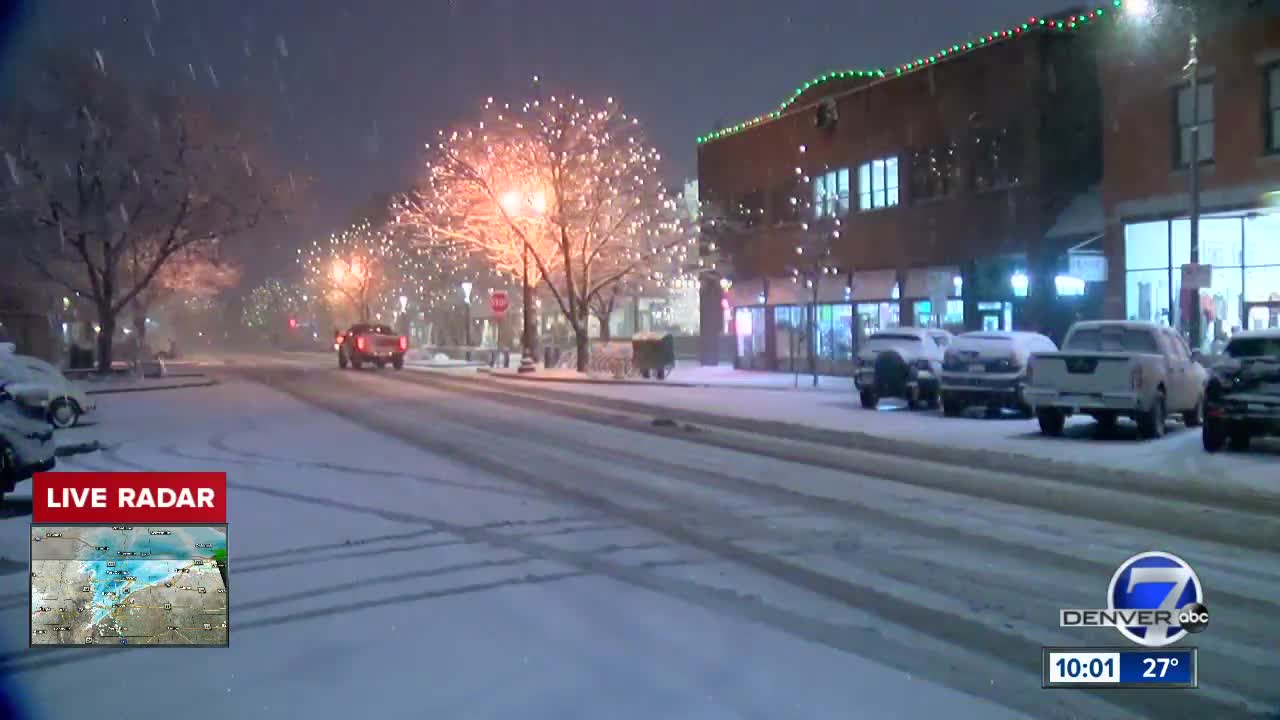 DENVER – Several areas of Colorado received more than a foot of snow in a winter storm that moved into the state Monday night.

The National Weather Service said early Tuesday that the storm could prove to be “historic” in the Fort Collins and Loveland areas, and to the foothills west, with some areas receiving 20 or more inches of snow in this storm. Several locations received close to 3 feet of snow in the storm.

Winter storm warnings remain in effect for the foothills, central mountains, Larimer County and Boulder County areas until this afternoon The NWS said that Fort Collins could see record snowfall amounts in this storm.

The snow is expected to taper off in northern Colorado Tuesday afternoon as the storm moves to the east.

Temperatures are expected to only reach the 20s on Tuesday and will dip into the single digits overnight into Wednesday.

We’ll have updated snow totals here shortly and will be continuing to update this story, our live blog, and our forecast through the day Tuesday.

Stay with Denver7’s meteorologists, reporters and photographers as we continue to cover the storm online and on our streaming devices.