Blizzard by the numbers: The 'bomb cyclone's' impact on Colorado 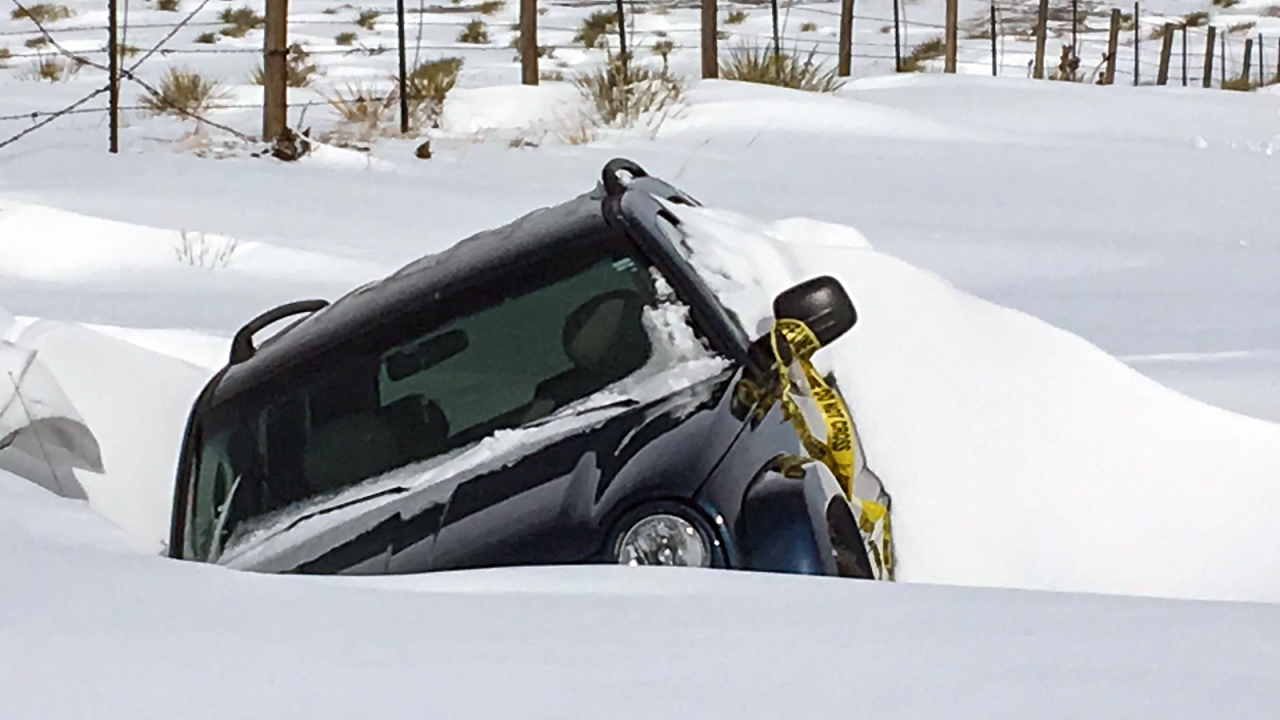 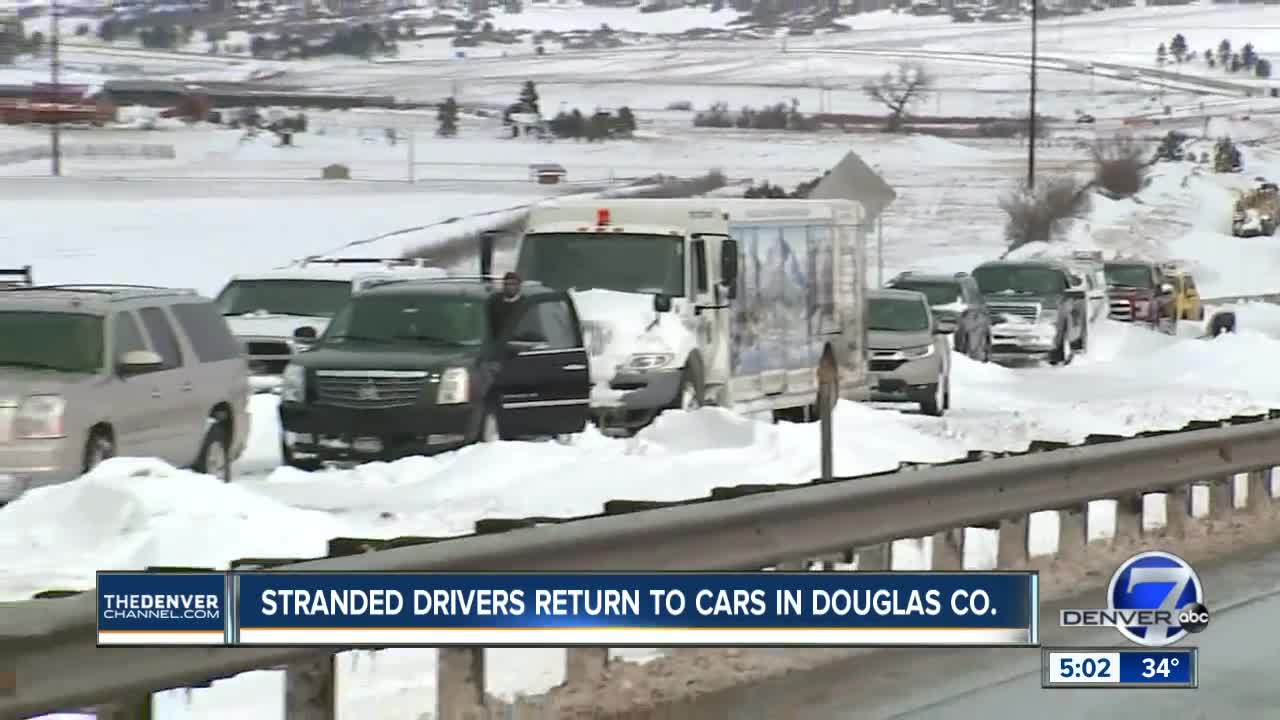 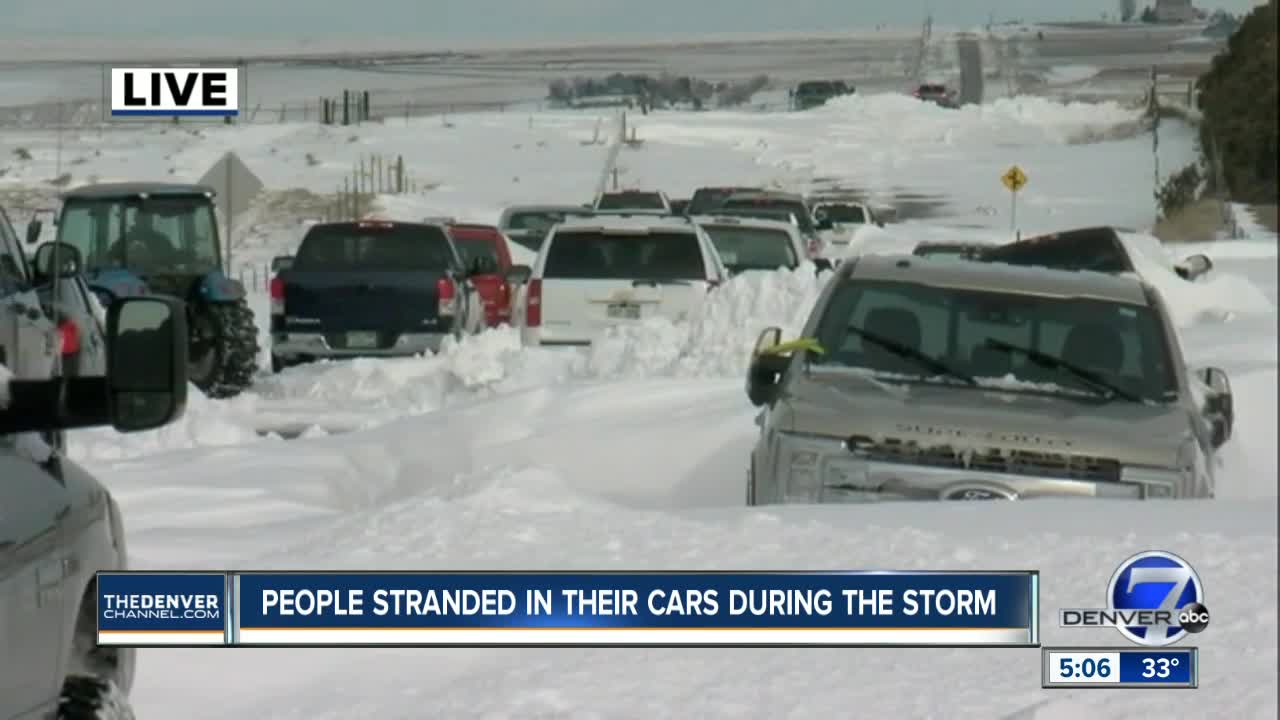 DENVER — The massive blizzard that struck Colorado Wednesday is finally over. The storm dumped several inches of snow, blew over trees and power lines, stranded drivers and forced the cancellation of thousands of flights in and out of Denver International Airport.

MORE: How do I get my stranded car? | Forecast | Traffic and road closures | Snow totals

Here's an early breakdown of some the ways the storm impacted Colorado.

Number of flights in and out of Denver international airport that were canceled due to the winter storm.

Number of passengers who spent the night at Denver International Airport.

Number of comfort kits that were handed out to stranded passengers at DIA.

Number of people who lost power during the storm Wednesday. Some 85,000 people, mostly in the Denver area, were still without electricity Thursday.

Number of soldiers and airmen that were part of the National Guard response Wednesday.

Estimated amount of cars stuck on Interstate 25 near Larkspur. School buses were used to rescue stranded drivers. The total number of abandoned cars statewide is likely much higher.

Number of abandoned vehicles searched by the National Guard in the Denver area.

Is the strongest wind gust recorded during the storm. The reading was taken at the Colorado Springs Airport Wednesday.

The largest amount of snow that fell in a 24 hour period in Colorado during the storm. This amount was measured near Wolf Creek Pass.