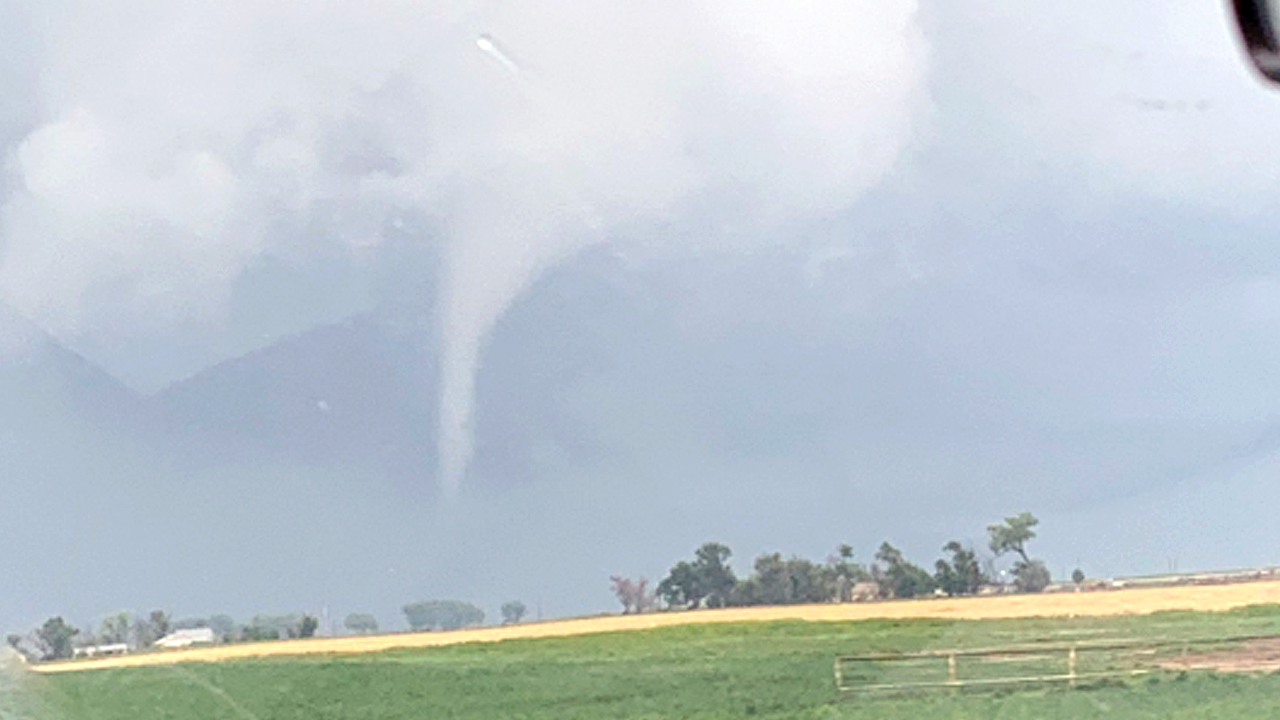 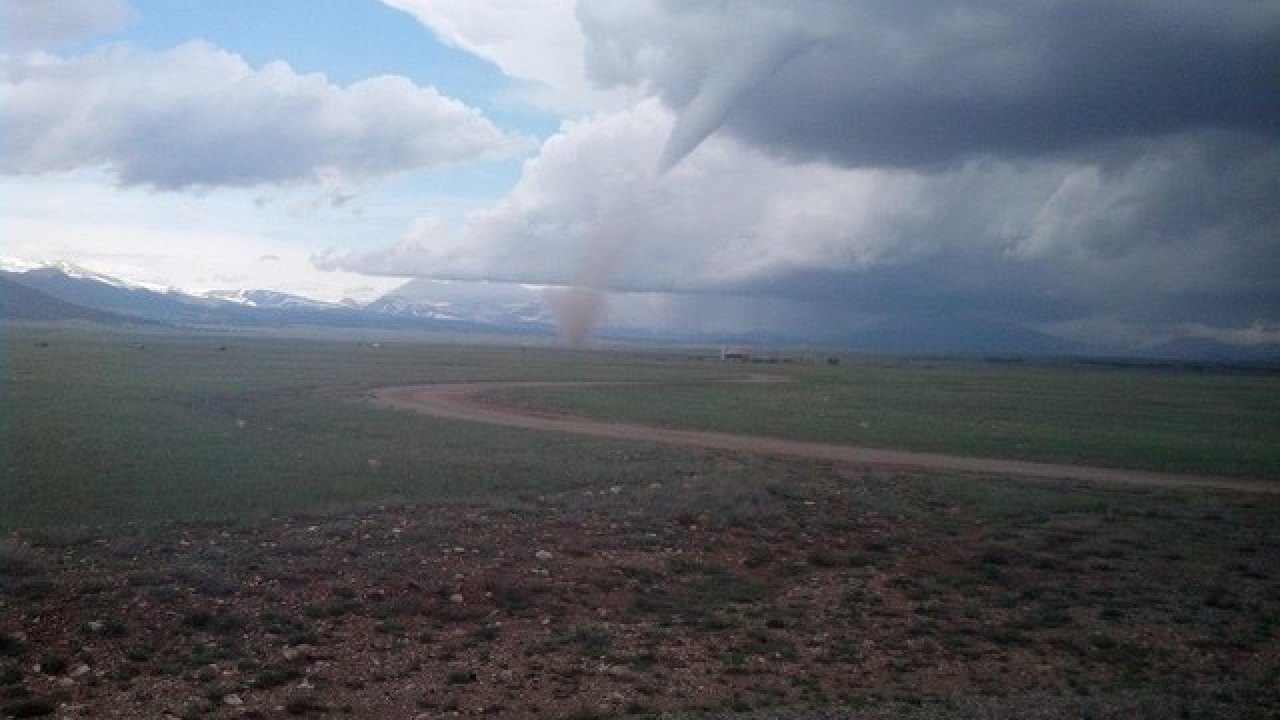 DENVER — The severe weather outbreak Sunday that spawned tornado watches and warnings up and down the Front Range and eastern Colorado came less than a week after Denver woke up to a record low temperature of 30 degrees and late-season snow Wednesday morning.

Colorado's extreme weather events have made forecasting in the Centennial State challenging at times. From mountain tornadoes to snow in June, Colorado spring weather can get a little tipsy and should be told go home. But tragically at the same time, it can turn deadly and be destructive.

Tornado season
Colorado is entering peak tornado season. The state sees an average of 27 tornadoes during May and June, with June being the busiest month with an average of 17 tornadoes, according to the National Oceanic and Atmospheric Administration. There have been 2,125 tornado events recorded in Colorado and at least five deaths related to twisters since 1950.

The first tornado of the 2019 season hit Colorado on March 22. A "landspout tornado" touched down in Weld County. A landspout tornado is defined as a weak tornado that is caused by swirling wind being drawn up by a thunderstorm.

The most tornado-prone county in Colorado and the entire country is Weld County, which has seen 268 tornadoes since 1950. The city and county of Denver has seen 16 tornadoes in the same period, the most powerful — an EF-3 — hitting on June 15, 1988. The strongest tornado to hit the state was an EF-4 in 1977, according to NOAA.

The tornadic activity doesn't always occur in the usual places in Colorado. Although extremely rare, tornadoes and funnel clouds have been spotted on the Western Slope and in high-altitude areas.

On Monday, the National Weather Service received a report of a funnel cloud and possible tornado over Black Ridge south of Fruita on the Western Slope. Mesa County has only had 10 reported tornadoes since 1950.

Around 1:50PM local time we received a report of a funnel cloud and possible #tornado over Black Ridge south of Fruita. A resident sent us the first two pictures showing the very end of the event before the funnel dissipated. Did anyone else see this event? Have pictures?🌪️ #COwx pic.twitter.com/CANwwfVAro

Sunday's storms spawned several tornado warnings and watches. A tornado briefly touched down near Wiley in Prowers County Sunday afternoon. The sheriff's office said the twister was on the ground for about a minute. There were no reports of injuries or damages.

Spring snowfall in Denver
It's no secret (especially to locals), the inclusion of snow in any springtime forecast in the Denver area is not that unusual. In fact, in the last ten years, the date of the last measurable snowfall for the Denver area has occurred in May more often than not. The latest date of measurable snow in Denver occurred on June 2, 1951, when 0.3 inches fell.

Here are the dates of the last measurable snow for the Denver area in the previous 10 years, according to the National Weather Service: