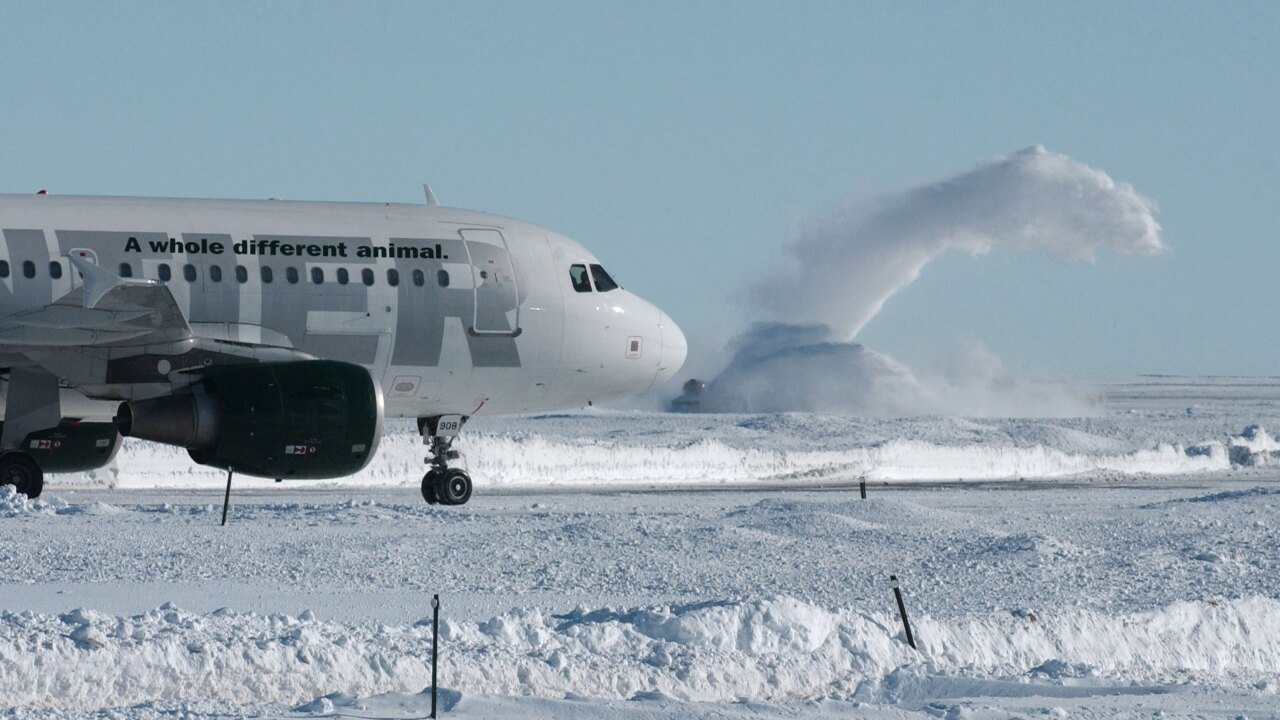 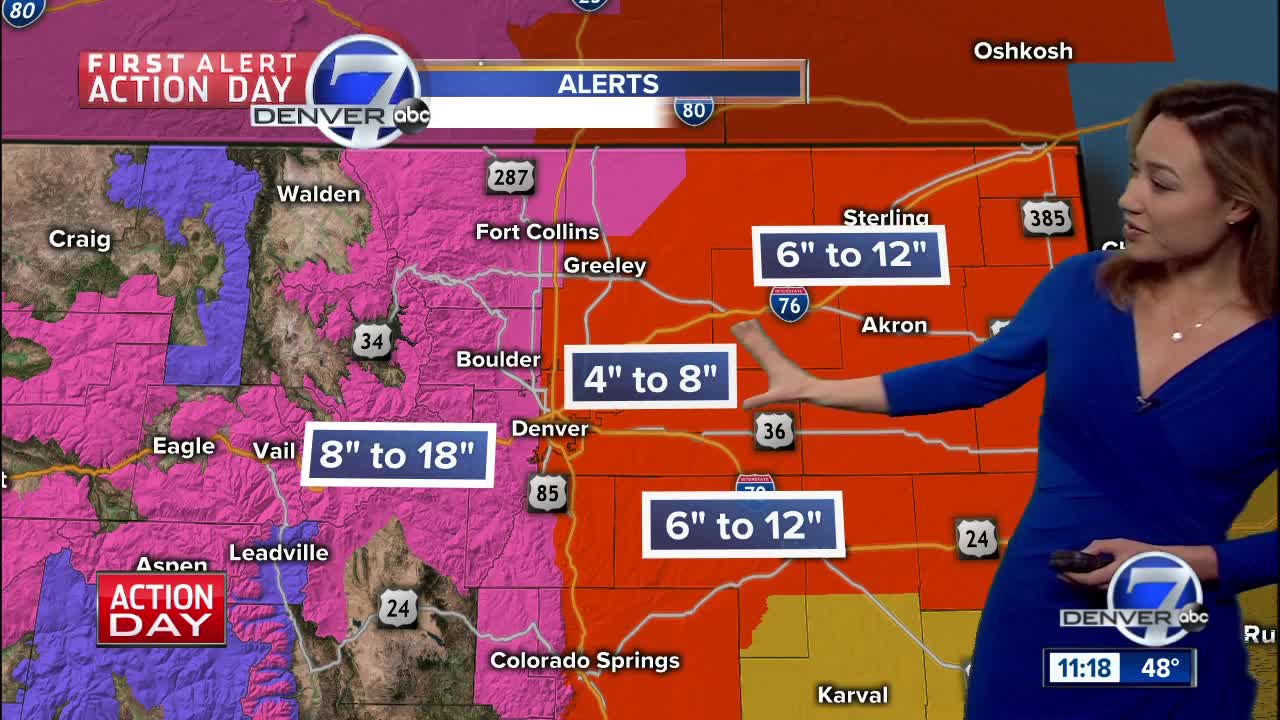 DENVER – Colorado schools, government agencies and travel hubs are preparing for closures and delays Wednesday with a “bomb cyclone” blizzard expected to move through the state, bringing what the National Weather Service calls “life threatening” conditions if people or animals are caught out in the snow and gusting winds.

MORE: School closings and delays | Everything you need to know about the blizzard | Forecast | Weather page | Traffic conditions

Denver Public Schools and district offices will be closed Wednesday because of the blizzard, district spokesman Will Jones said around 4:20 p.m. Tuesday.

"Essential personnel in Facility Management, Transportation and the Dept. of Safety are expected to report as communicated by their respective departments," spokesman Will Jones said.

Aurora Public Schools announced Tuesday afternoon that it would be closed Wednesday, saying that "in the interest of safety, staff and students should stay home." All day and evening activities are canceled Wednesday.

The Douglas County Schools snow team was monitoring the storm as well and directed parents and students to their weather closures procedures.

If you don't see your district on this list and are wondering whether it will be closed Wednesday, we have a full list here.

As of Wednesday morning, more than 900 flights that were scheduled to arrive or depart from the airport had been canceled.

Southwest Airlines canceled “nearly all operations” at Denver International Airport on Tuesday ahead of the storm. The airline is asking anyone traveling into or out of Denver on Wednesday to check their flight status or make changes – including travel vouchers – at their website.

United Airlines said it was issuing travel waivers for people traveling through the Rocky Mountains or Great Plains Wednesday and Thursday. People can change their flights at no cost on United’s app, through direct messages on Twitter, by calling 1-800-864-8331 or at United’s website.

Frontier Airlines said it also had canceled flights on Wednesday and Thursday for anyone traveling into or out of Denver or Colorado Springs. The airline says people can make an itinerary change without paying standard fees.

A DIA spokesperson said that all travelers on all airlines should expect delays and cancellations. DIA has a runway team and a road team that are treating and will be plowing the roads and runways near and at the airport.

Denver7 will have ongoing coverage from across the state as the blizzard moves through the state.