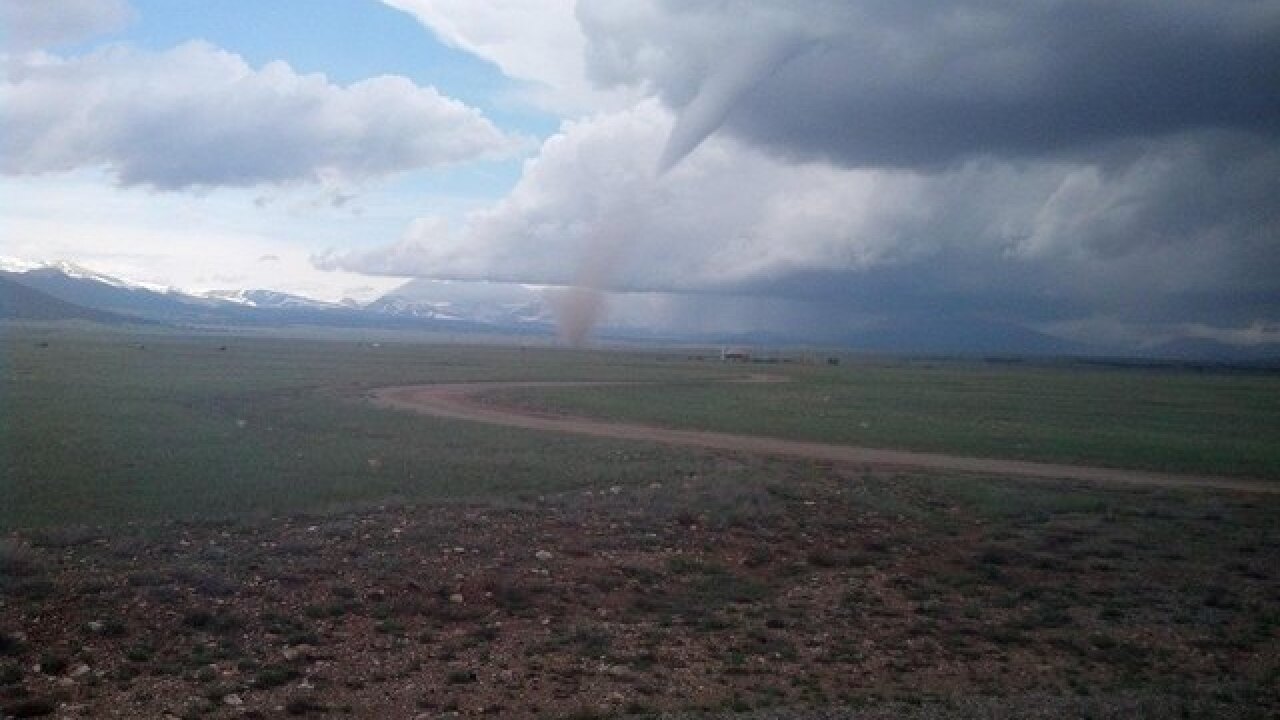 A tornado warning issued in Park County Monday was usual because of the direction it traveled.

All of those warnings in Park County featured storms moving west to east. However, what makes Monday's warning so unusual is that the storm direction was north to south.

It was also the first time that I saw a warning come out for radar-indicated rotation there. The other warnings came out after a landspout tornado was spotted. These tornadoes are not associated with rotating thunderstorms so they are hard to spot on radar before the tornado forms and they don't always come from severe storms.

You can watch a cool timelapse of Monday's tornado warned cell on this tweet. It clearly shows the rotation of the storm.

Park County rarely gets tornadoes because of its elevation, between 8,500 and 10,000 feet. However, we do get a few high elevation warnings every year and even damage. Here are instances of a high elevation funnel or tornado four years in a row:

Cory is a Colorado native born in Colorado Springs. He earned his B.A. in Mass Communications from Mesa State College (Colorado Mesa University) and his B.S. in Geo-sciences from Mississippi State University in 2010. He spent 14 years as a news photographer before becoming a meteorologist in 2010. Follow his weather chasing and adventures on Facebook and Twitter.