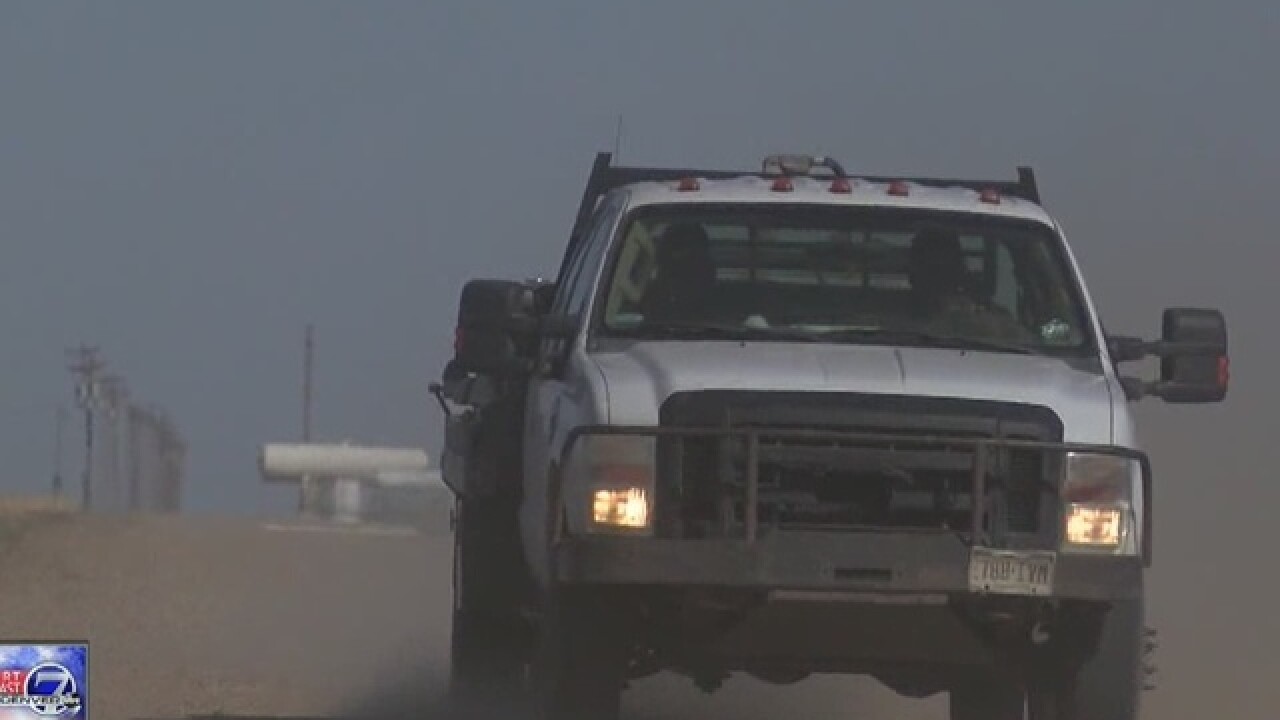 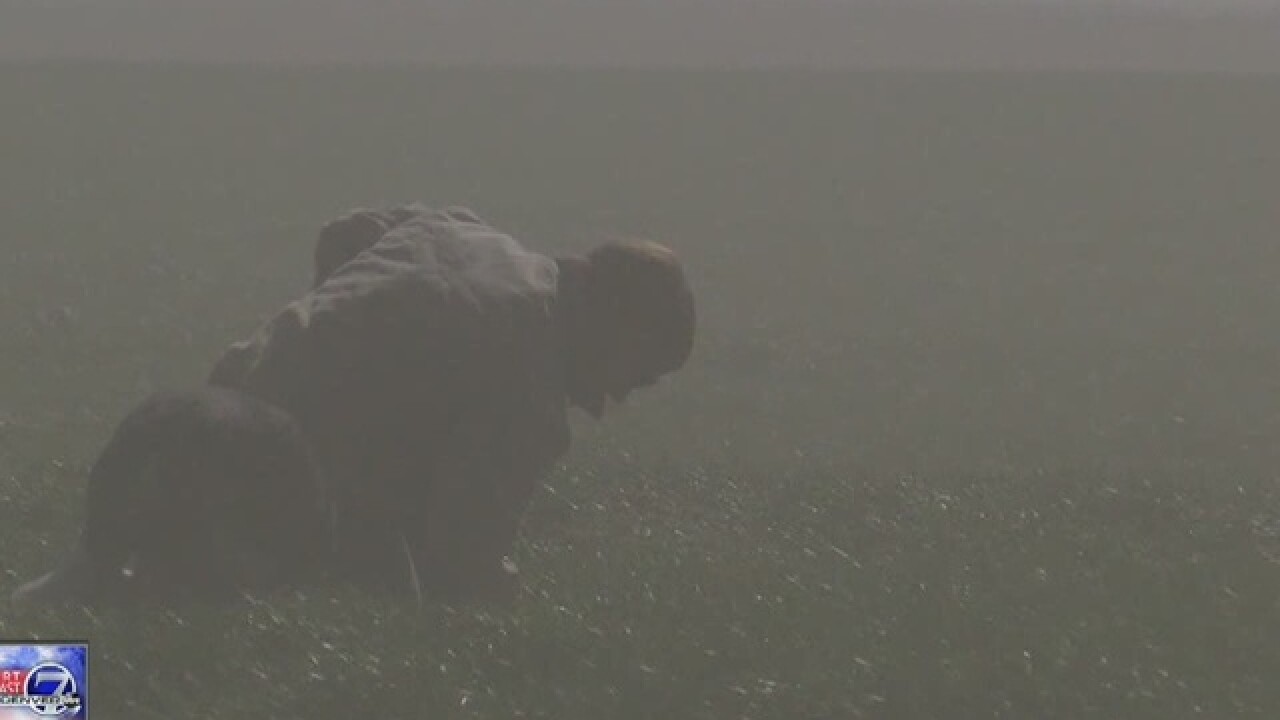 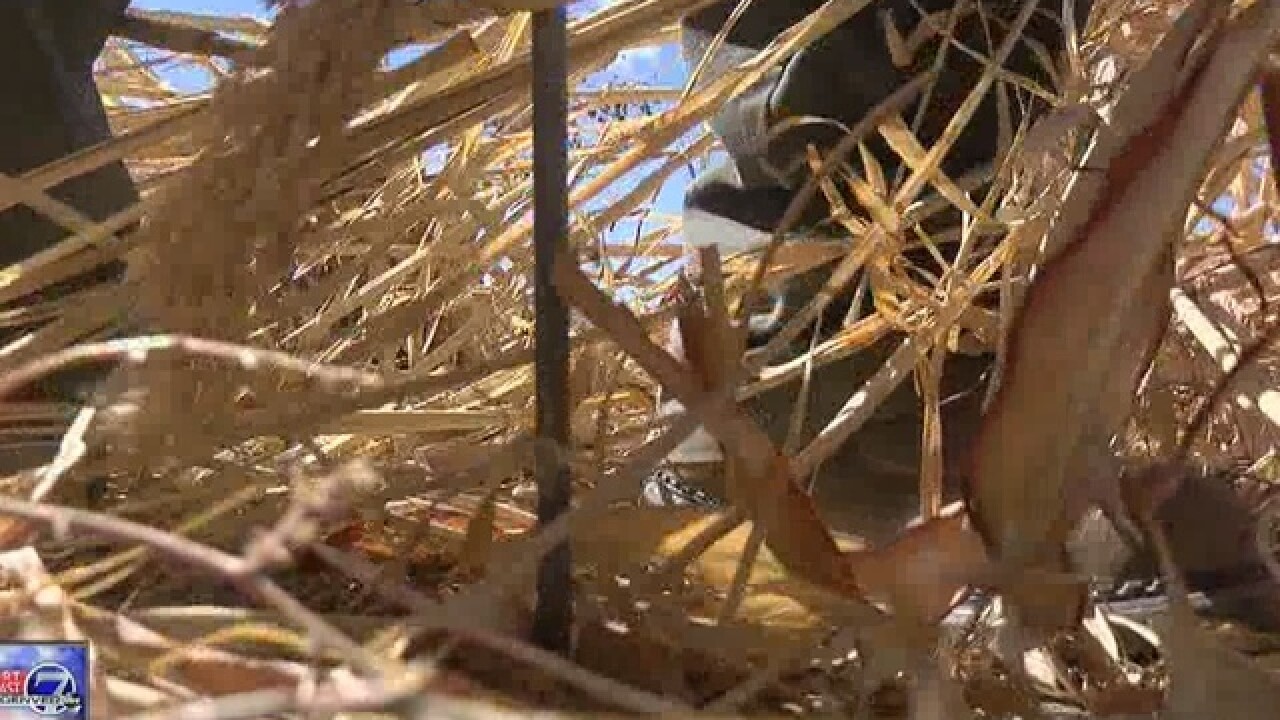 Some farmers and ranchers in the Southeastern portion of Colorado are dealing with the harsh reality of an arid climate.

Patrick Hume is a farmer of thousands of acres near Springfield, Colo. He thinks the climate is getting worse in the area and his crops have suffered as a result.

"There's a couple of years I was just glad to have weeds going," said Hume, partner at Big Fat Farms. "I like to have something growing out there so the dirt doesn't blow."

Some of Hume's fields have had almost no crop yield over the past five years. It started around 2010, Hume said. There wasn't much precipitation that year, and in 2011, he said there was only 2 inches of moisture on the whole year. 2015 was better, with upwards of 15 inches. However, Hume said his fields are progressively drying out.

"Even in a good year, this area doesn't grow much. We don't get much rain. In bad years it grows absolutely nothing," Hume said. On parts of the farm land, the dust and sand blows consistently, piling up on electrical meters or whatever else is tall enough for the dirt to collect.

"This dirt here is top soil. It's were all your nutrients are. It just blew off and collected here," Hume said. "We had to dig this out to get to our electrical. This all happened in three days."

Hume's ground is dry and cracked. However, there are farmers 10 miles south that grow in sand every year.

"My dad did it, his daddy did it," said Larry Bishop, who's farmed all his life. "He rode a train to Lamar, Colorado, rented him a horse and rode 10 miles South and three miles West of Springfield and said this is paradise. He raised 12 kids there."

Bishop is the last of his family in the farming business. He said he always remembers having dry conditions to deal with, though some years are worse than others.

In the nearby town of Walsh, a CSU research center collects weather data, including rain amounts. As of mid March, 2016 has only yielded .40 inches of rain in that area, though not all farmers think the rain falls evenly.

"It's just something you learn to take. It's kind of a bitter pill and it takes a lot of water to wash it down, but it's just the way it is," Bishop said.

Even entering the Farm Service Agency in Springfield, you'll hear farmers complaining about the latest water trouble. Many do dig wells to water their fields, though even ground water can be hard to find. According to Bishop, who raises cattle, wells help him water his livestock.

"With the way it's been they'll drink 12 to 15 gallons a day. Because we've had a warm February," said Bishop.