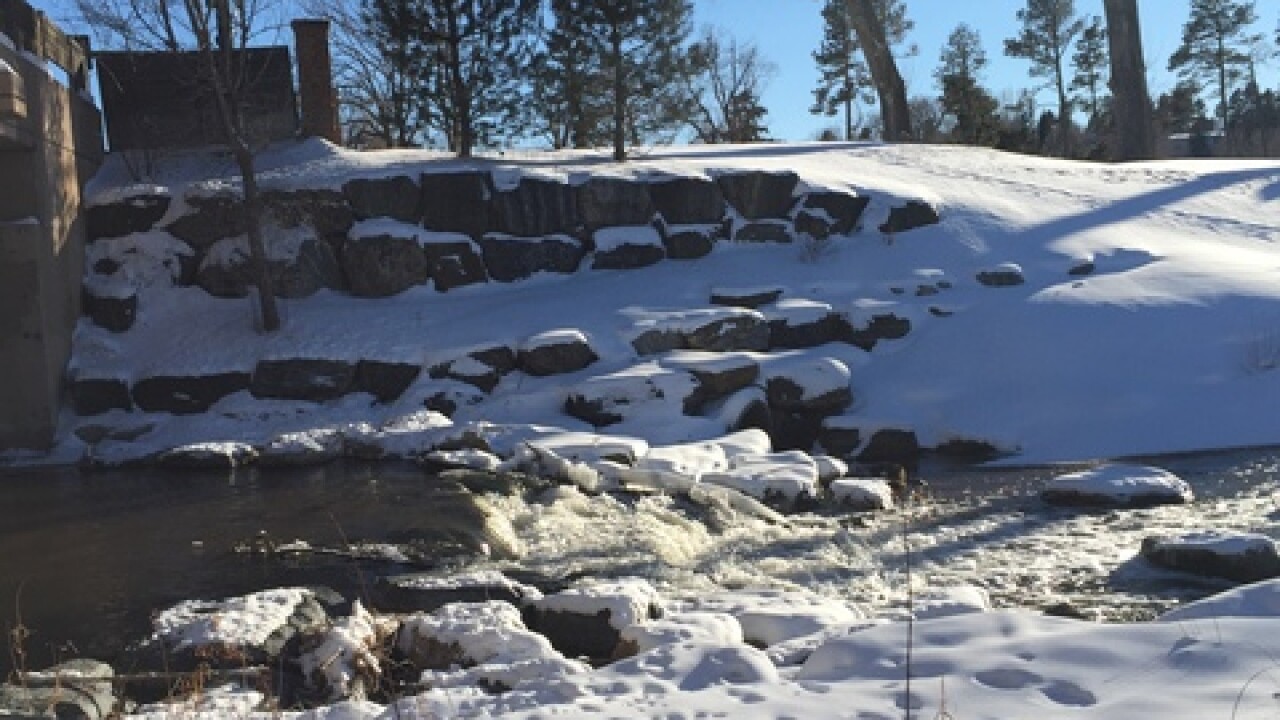 Colorado mountain snowpack shrunk to record-low levels this week, raising concerns about water supply, and some federal authorities calculated even big late snow — if it falls — may not make up for the lag.

Water suppliers have intensified their monitoring, weighing how to leave as much H2O as possible stored in reservoirs without risking dam safety if high flows do come.

Colorado natural resources officials plan to review “emerging drought conditions” next week. While most of Colorado currently is classified as abnormally dry, areas of the Western Slope are officially in drought.

Read the rest from our partners at the Denver Post.