Colorado needs twice as much normal snowfall to hit average 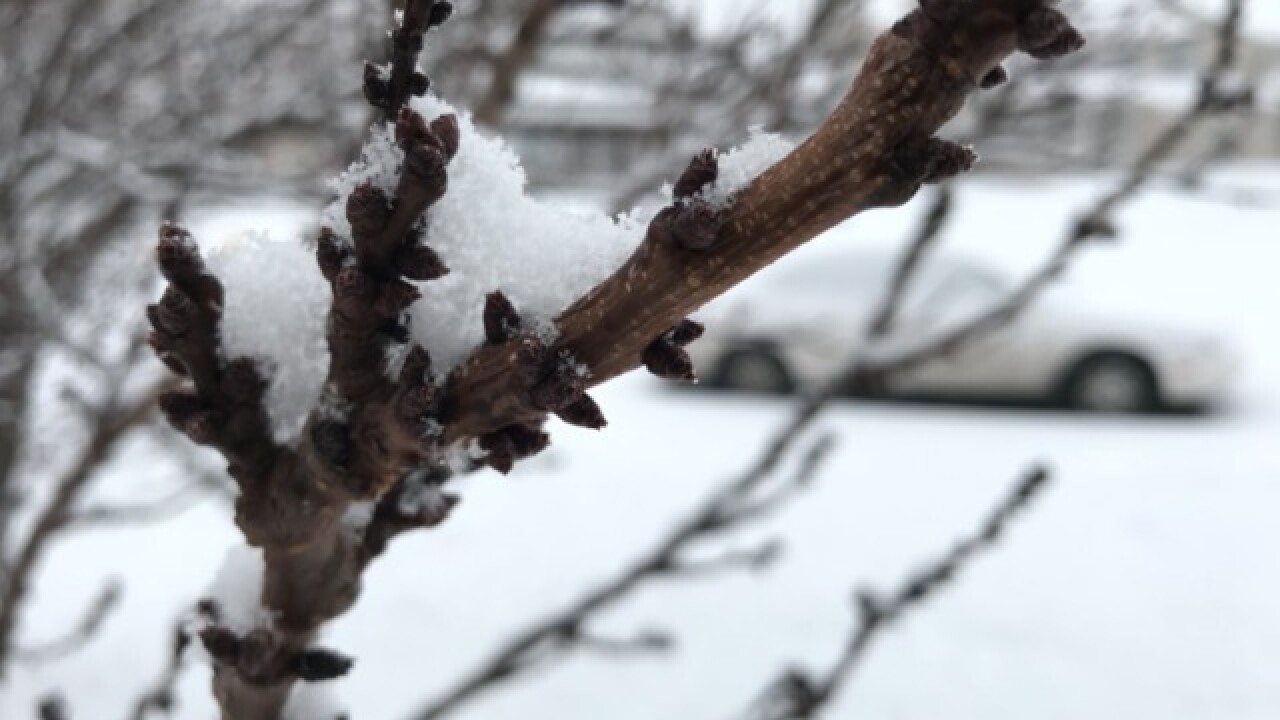 DENVER (AP) — Colorado’s snowpack for the year is well below its usual level.

The Denver Post reported Wednesday that the state’s snowpack improved 13 percent in February, but still was only 72 percent of normal as of March 1.

Federal snow survey supervisor for Colorado, Brian Domonkos, says more than 200 percent of normal snowfall would be needed through the end of April to overcome current deficits.

He said that would be difficult to reach following some of the driest months on record.

Snowpack in the North Platte and South Platte river basins are looking the best at 91 percent and 87 percent of normal, respectively. The San Miguel, Dolores, Animas and San Juan basin is faring the worst with only 53 percent of median snowpack.