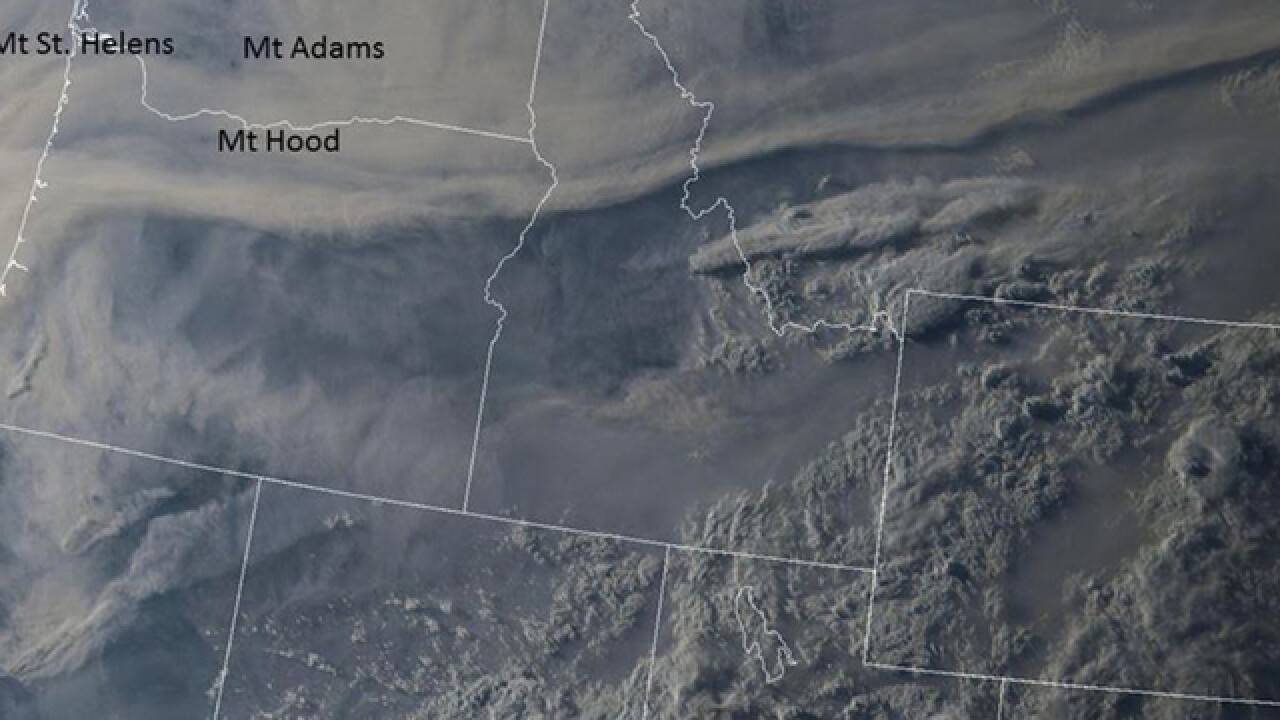 DENVER (AP) — Health officials are warning central Colorado residents downwind of a wildfire to consider remaining indoors due to smoke that’s expected to blanket the area.

The Colorado Department of Public Health and Environment said Sunday’s advisory for residents of western Grand County would remain in effect through Monday morning.

Health officials say children, the elderly and people with heart disease or respiratory illnesses are most at risk.