Much needed moisture for Colorado 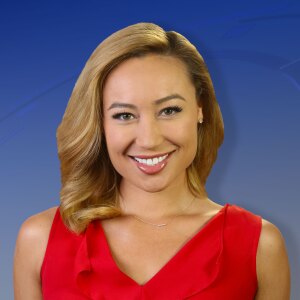 DENVER -- Rain is moving out across Colorado. Sunday, storms and showers brought pockets of heavy rain, gusty winds and some areas of localized flooding for the Front Range.

The combination of a cold front and deep subtropical moisture over Colorado supported slow moving thunderstorms and steady rainfall.

Rain is great for our state, but we've seen some flash-flooding near land burned by recent fires. A flash flood watch will remain in effect near the 416 burn scar and the Spring fire burn scar over southern Colorado until Monday evening, with more storms expected tomorrow afternoon.

Skies will be partly cloudy to start on Monday. In Denver, expect mostly sunny to partly cloudy skies tomorrow. Highs will be a bit warmer, in the mid to upper 80s, with another round of scattered storms across the Metro Area.

Tuesday through the majority of next week looks mostly dry and increasingly warm. Highs will be in the low to upper 90s through the end of the week.