Colorado mountains will get several FEET of new snow! 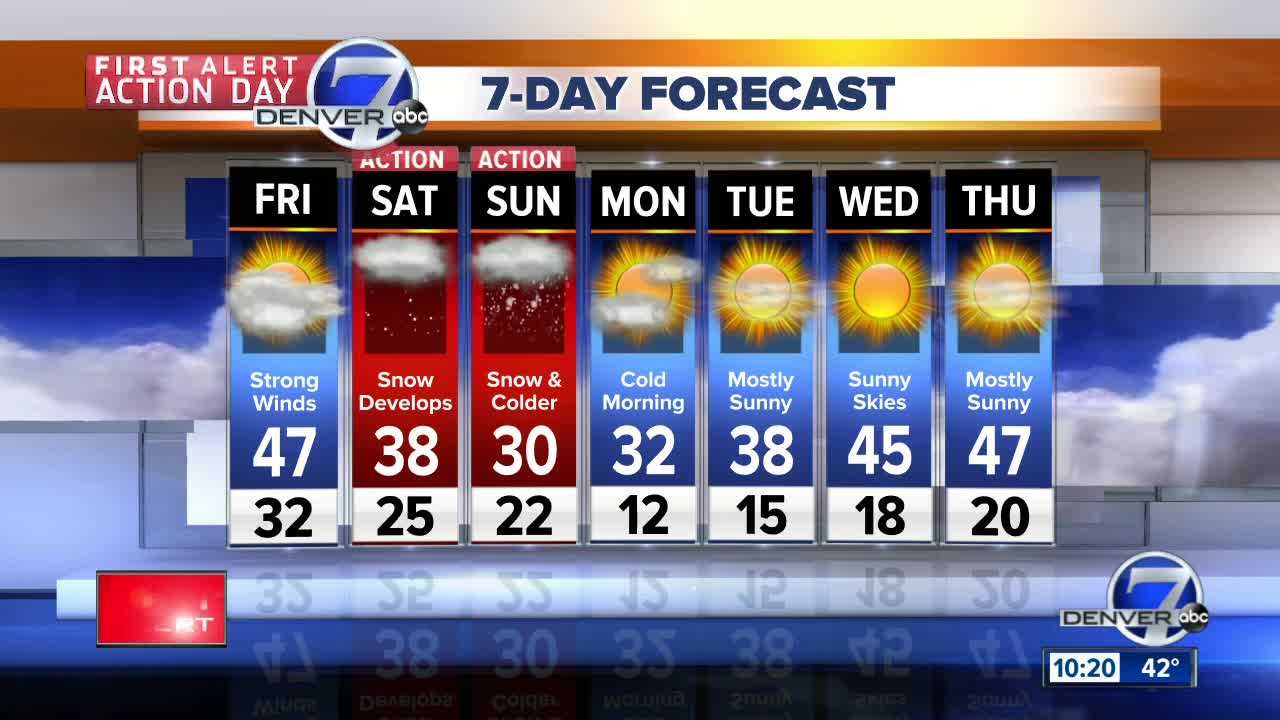 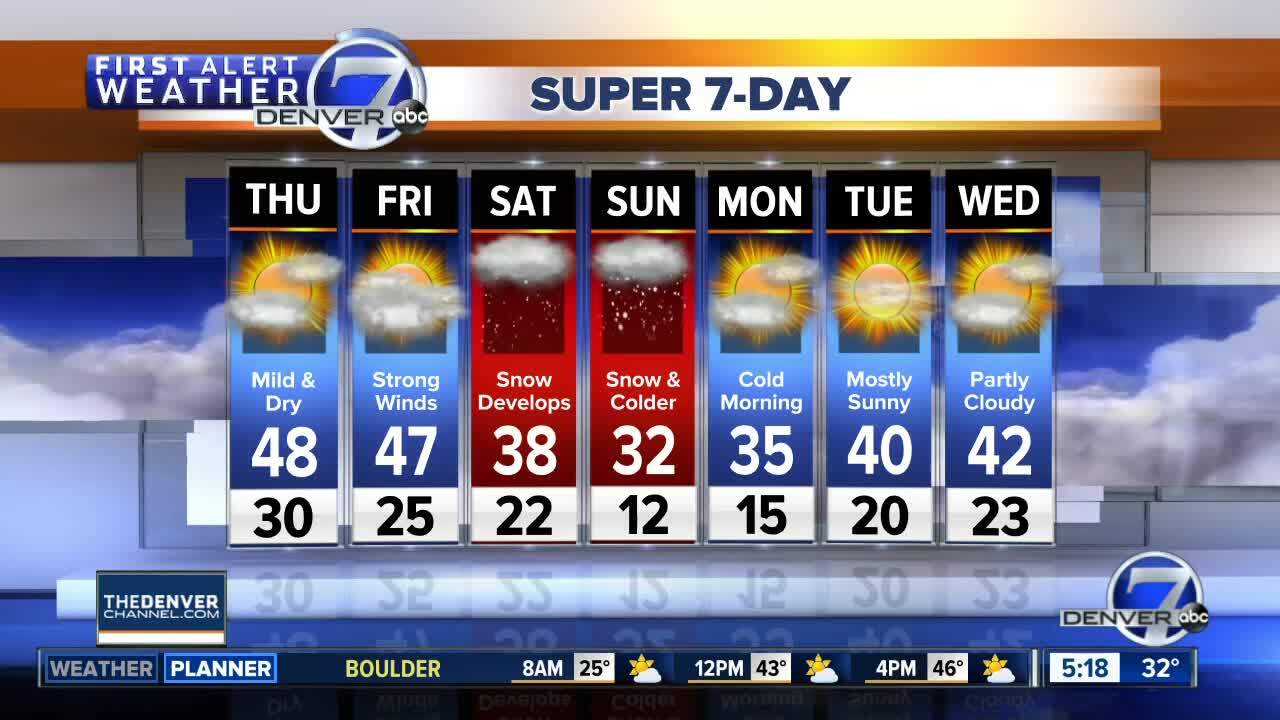 DENVER — A powerful Pacific storm will dump very heavy snow over the mountains of Colorado through this weekend!

In addition to the snow, strong winds will whip over the mountains and foothills, creating very poor driving condition in the high country. Skiing will be terrific, but allow plenty of travel time and pack your patience!

A significant surge of moisture will continue to move through into the Colorado high country for Friday through Sunday. Periods of snow, heavy at times can be expected for most of the mountains! Snow totals may be 15 to 30 inches for areas along and west of the Continental Divide through the weekend.

The type of storm system will favor the mountains, at the expense of the plains. Most of the moisture from this upcoming storm will be intercepted by the mountains, leaving just a little snow for Denver and vicinity.

Expect dry and windy conditions most of the day on Friday with highs in the 40s in the Denver area. There may be some scattered rain and snow showers developing later in the day.

For Denver and the eastern plains, there will be a chance for light snow Saturday afternoon and light snow again on Sunday. Right now, it does not look like this storm will bring heavy snow to Denver, perhaps a couple inches.

Colder temperatures can be expected for all of Colorado into early next week.