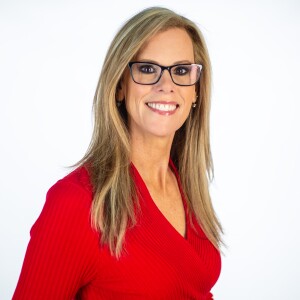 Denver7 Stacey Donaldson has your forecast for 7/28.

DENVER — We are in for a pretty big change over the next 24 to 48 hours as an active weather front stalls over Colorado, Thursday afternoon the threat of flash flooding in the burn scar areas- as well as west metro suburbs.

Showers and thunderstorms will become more widespread with some locally heavy rainfall to end the week.

These showers and storms should continue to build as we move into the evening hours, dropping up to two inches of rain in 45 minutes or less in some areas.

Several areas west of Denver, including parts of northern Colorado, Boulder, the mountains, as well as parts of southwestern, southern, and southeastern Colorado are under a Flash Flood Watch through 10 p.m. Thursday.

More rain will show up again for Friday afternoon and evening- with flooding being a threat once again.

Highs were in the mid- to upper 70s Thursday — one of the coolest days of the summer so far in Denver and over the plains!

By early evening, expect showers and storms to gradually move southeast out of the area, but be aware:

The front will remain stalled over Colorado on Friday with more storms and comfortable temperatures in the upper 70s to low 80s. In the mountains, expect thunderstorms and highs in the middle 60s to low 70s.

The weather will begin to warm up and dry out over the weekend as the front slides off to the east and hotter, drier air begins to move back into the central Rockies from the west.

There still will be some thunderstorms on Saturday with highs in the middle 80s. Sunday will be mainly dry with highs back around 90 degrees.

Next week looks to be hot and mostly dry with highs in the 90s.