Plenty of heat, not much rain

Hot and mainly in dry in Denver and across Colorado 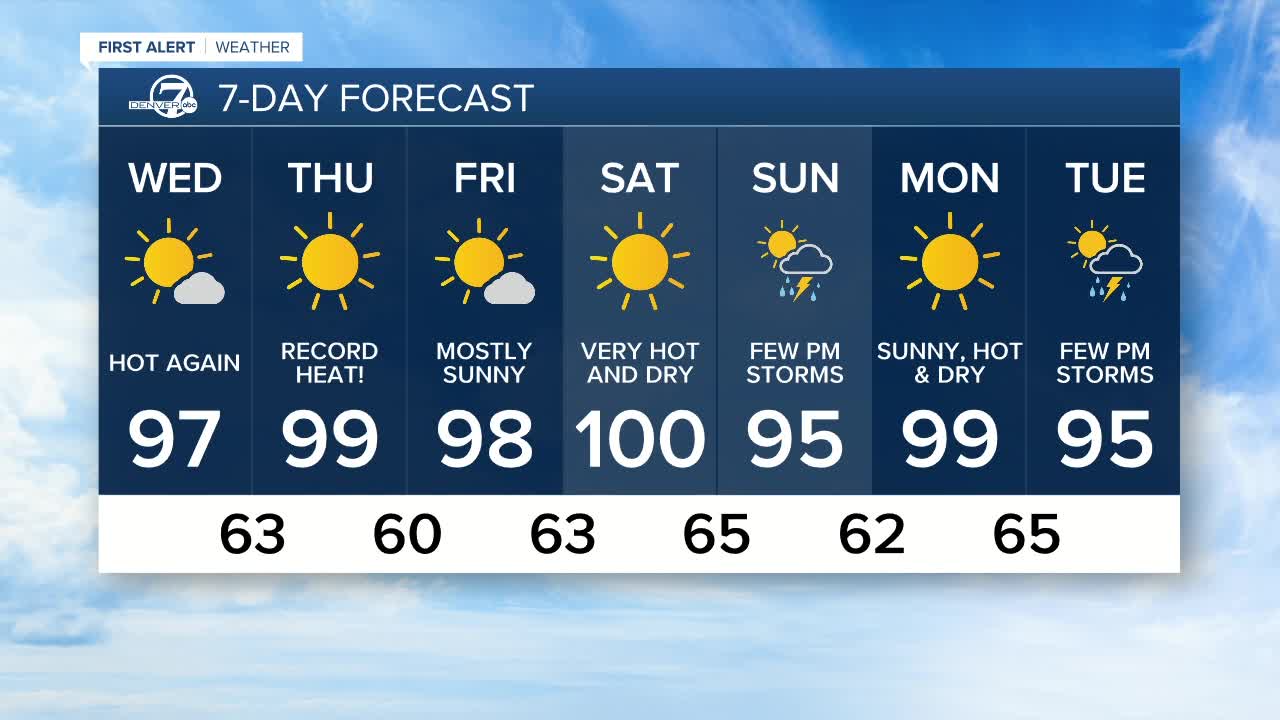 The hottest weather of the summer is settling in and it is going to be hot and dry for the next week to ten days across Colorado. 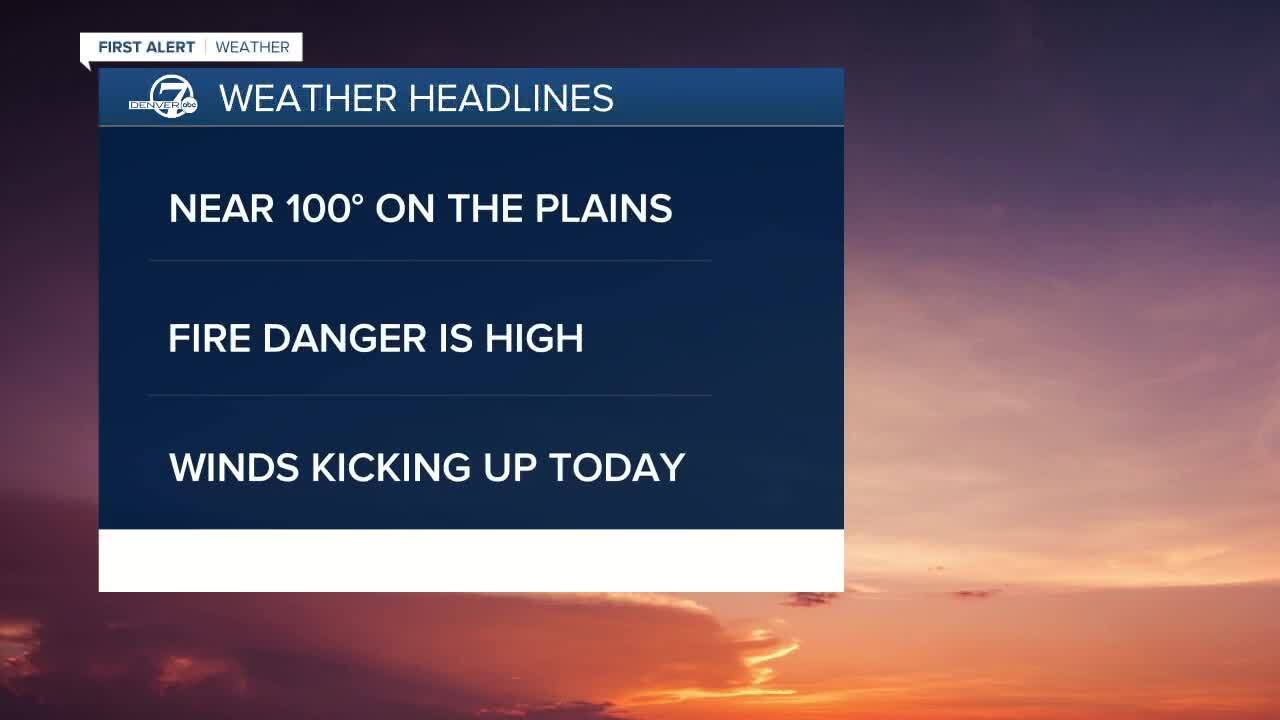 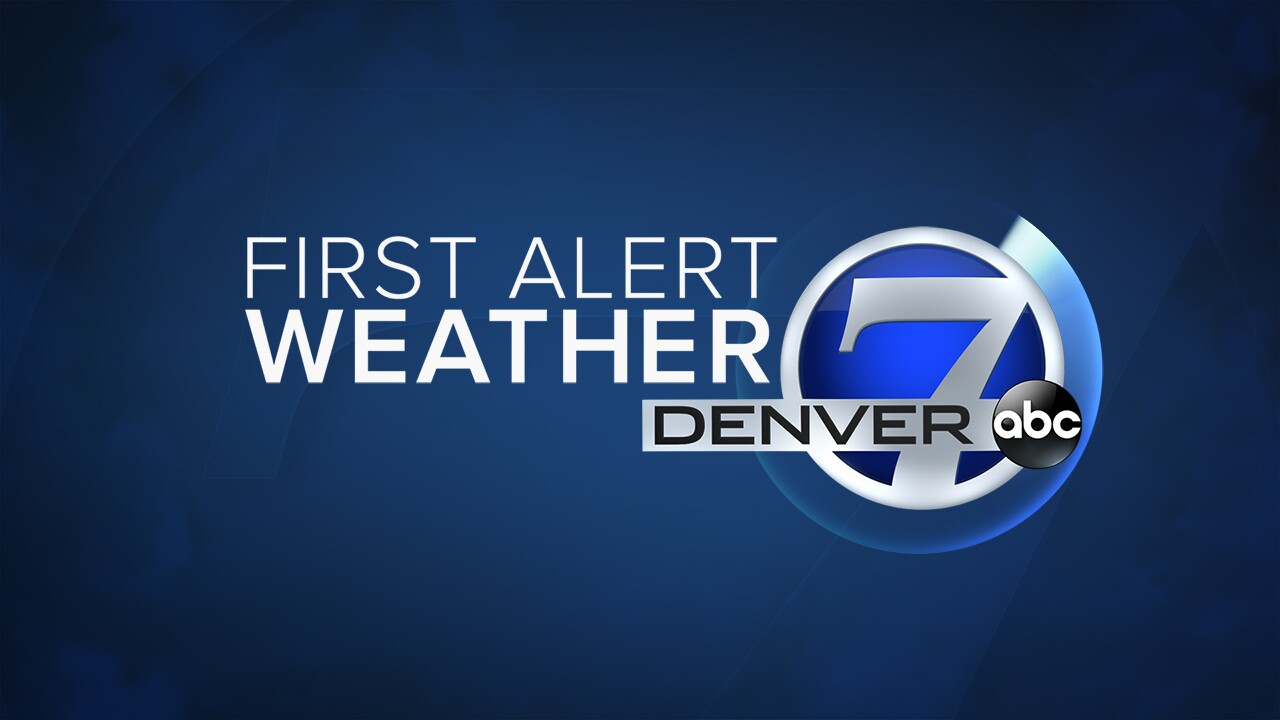 DENVER — It was a record breaking start to the 7th of July with a minimum temperature of 67 degrees - breaking the previous mark for a warm low of 65 degrees, last set in 1952. The average low temperature for July 7th is 58 degrees.

Temperatures soared into the middle 90s by shortly after lunchtime.
The heat will hold through the rest of the day with only isolated thunderstorms offering brief relief.

The hottest weather of the summer is settling in and it is going to be hot and dry for the next week to ten days across Colorado.

Expect a familiar routine of mostly sunny mornings with temperatures climbing to 90 degrees by lunch. Some widely scattered gusty thunderstorms will pop up in the afternoon, but will mainly produce wind and lightning and little rain.

Highs will top out in the mid to upper 90s over the northeastern corner of the state, with 70s and 80s in the mountains. Southeastern Colorado will reach the upper 90s and low 100s.

Temperatures will be closer to the record highs than the normal highs. Expect upper 90s across the Denver metro area through the coming weekend. The record highs are mostly in the low 100s, except for this coming Thursday — the record is 98 degrees. There is a good chance that we could tie or break that record!

Drought conditions continue to get worse across Colorado, especially in the southern portion of the state. In Baca and Prowers Counties in the southeast corner, soil conditions are now rated as "extreme drought."

There is little relief in sight for Colorado as the long-range forecast for the entire month of July is hot and dry. Be very careful with any outdoor burning as fire danger is very high statewide.

Click here or below to watch the Denver7 live weather stream.