How you can help victims of Colorado's wildfires
Denver7 | WeatherToday's Forecast 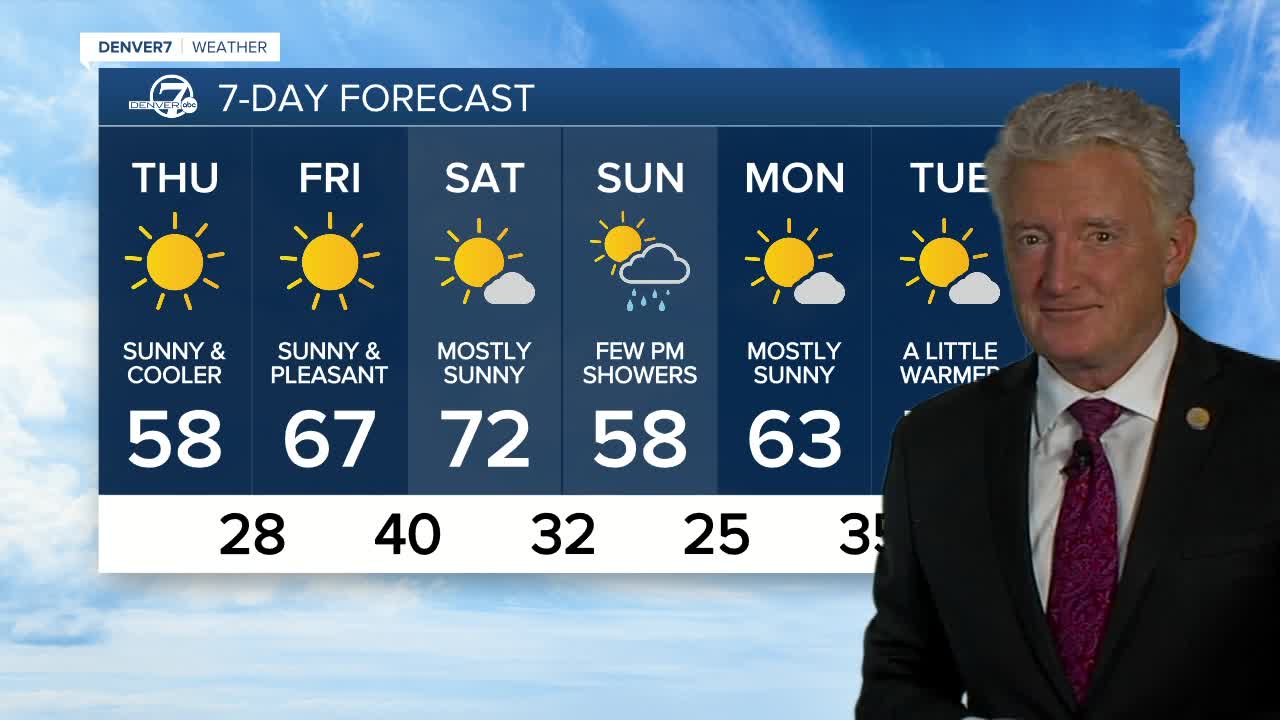 Expect highs in the upper 50s to low 60s on Thursday afternoon with sunshine and much lighter winds. 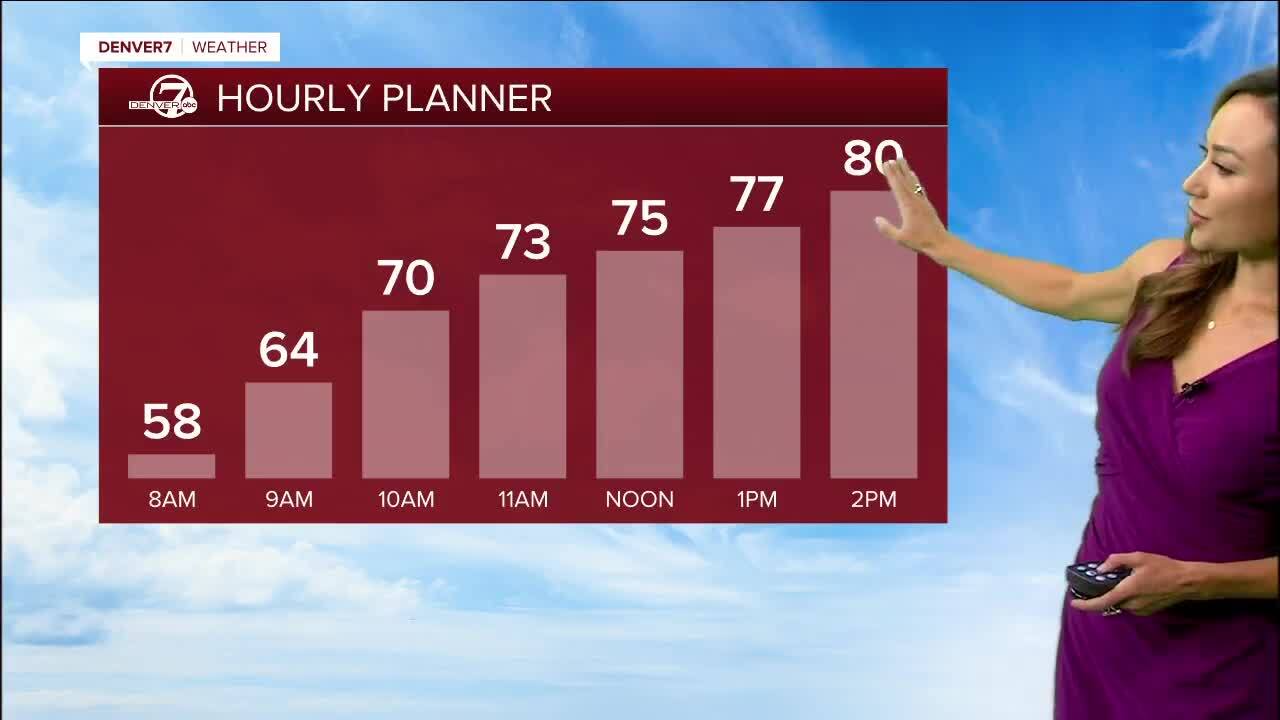 A fast moving cold front raced across Colorado, bringing very strong winds, much cooler temperatures - but no rain or snow.

Winds roared through the northern mountains and foothills earlier in the day with a gust of 104 mph reported on Berthoud Pass! Winds were clocked at 60 to near 80 mph in many areas of the mountains along and north of I-70 - causing the Cameron Peak Fire to really blow up!

The wildfire spread a thick plume of smoke over the plains downwind from the fire. The smoke was ominous over Fort Collins and Loveland - heading east over the plains.

Temperatures ahead of the front reached the low 80s over northeast Colorado with low 90s over the southeast plains. Readings dropped quickly as the front past by with a 20 to 30 degree drop by late afternoon.

The cold front was a dry one, but it will bring colder air by early Thursday with lows in the 20s in the mountains and around freezing in the Denver area. Frost advisories are posted for eastern Colorado for Thursday morning.

Expect highs in the upper 50s to low 60s on Thursday afternoon with sunshine and much lighter winds.

Friday and Saturday will be less windy and a little warmer again with highs in the mid 60s to low 70s.

Another cold front will arrive and Sunday and may bring some light rain to the northeast plains and some snow to northern and central mountains. While not a big storm, at least a little moisture is expected. Temperatures will be colder again with highs in the 50s Sunday.

Dry and pleasant weather can be expected for early next week.