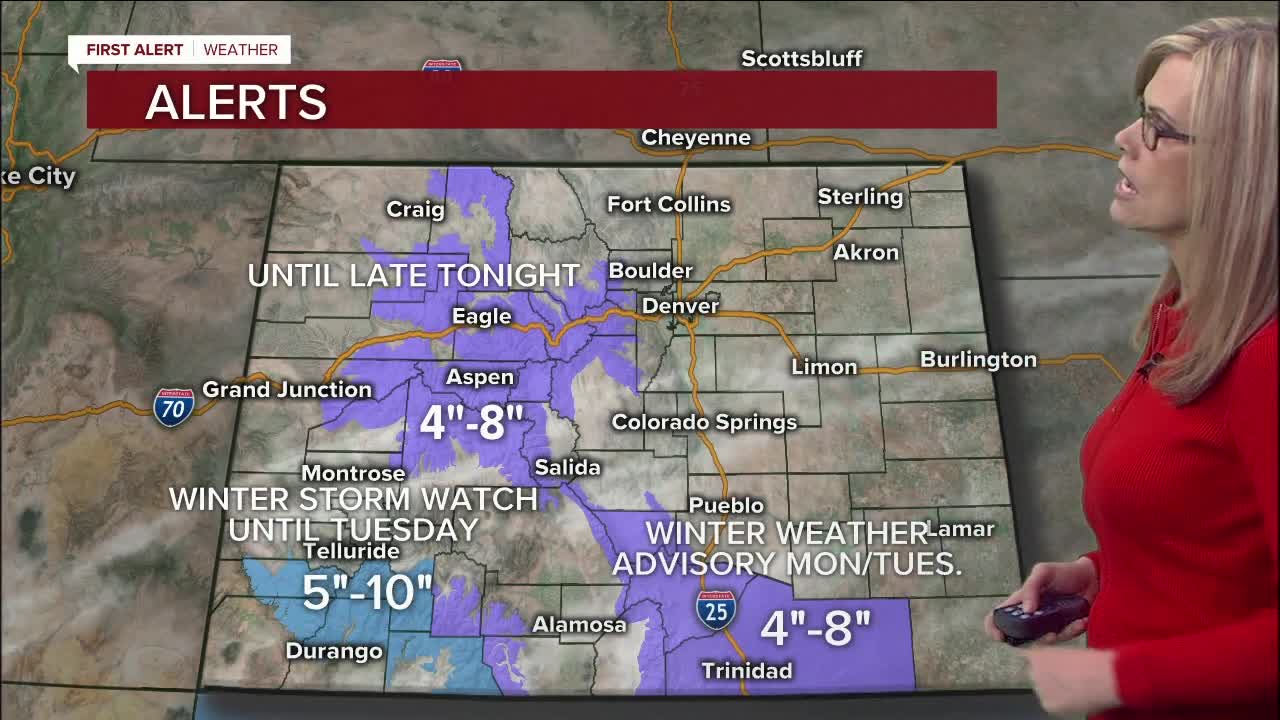 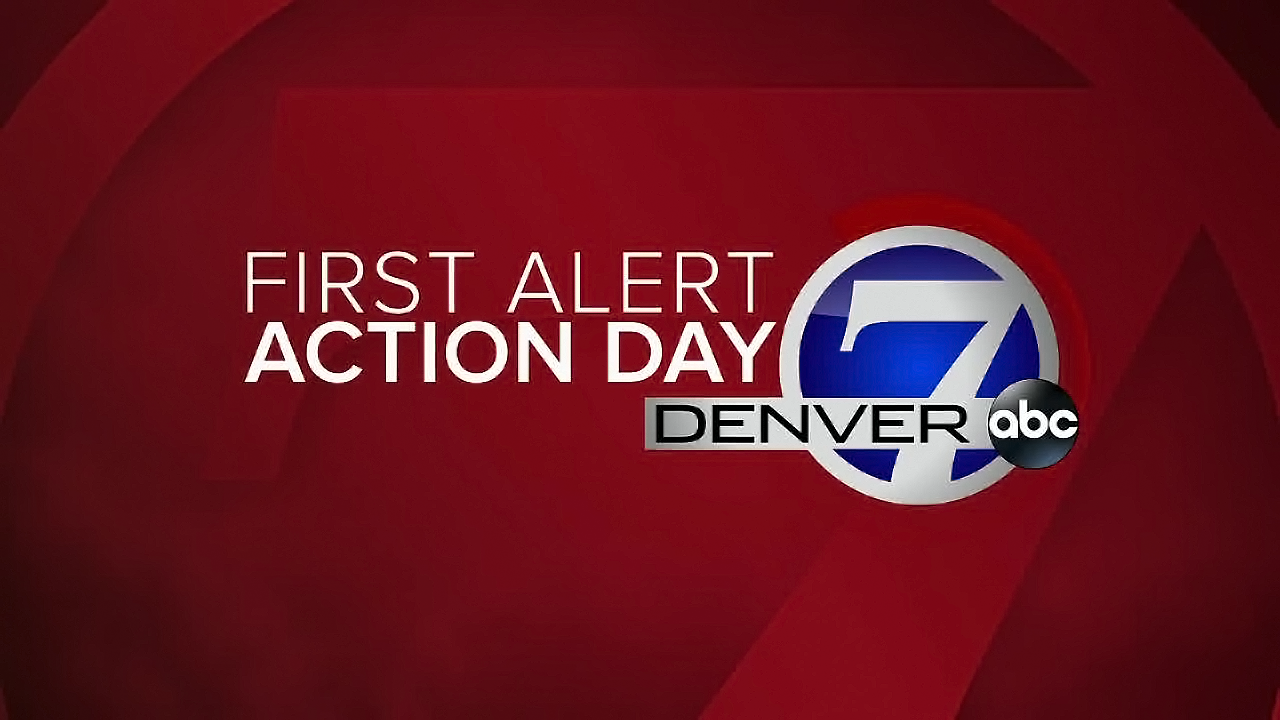 DENVER — First Alert Action Day: Snow for metro Denver will return by mid-afternoon on Monday as a new storm system swirls into the area.

The morning will begin with scattered slippery spots and very cold temperatures- in the teens. We will have partly cloudy skies. Then the snow will show up in the afternoon and evening. Snow will intensify by the evening- making the evening commute a bit tough. We are expecting another 2-4 inches or so for the Front Range with higher amounts in the foothills.

The snow will taper off by Tuesday morning, but it should be another slick and slow commute - probably not enough snow to caused school closures, but a few delayed starts will be possible.

Drier weather will return to the state for Wednesday and Thursday with a slow warming trend. Temperatures will return to near normal for mid-February, with highs in the middle 40s for Denver and lows in the teens to low 20s.

The weather pattern may return to a little snowy again by next weekend.