Still hot, but a better chance for rain! 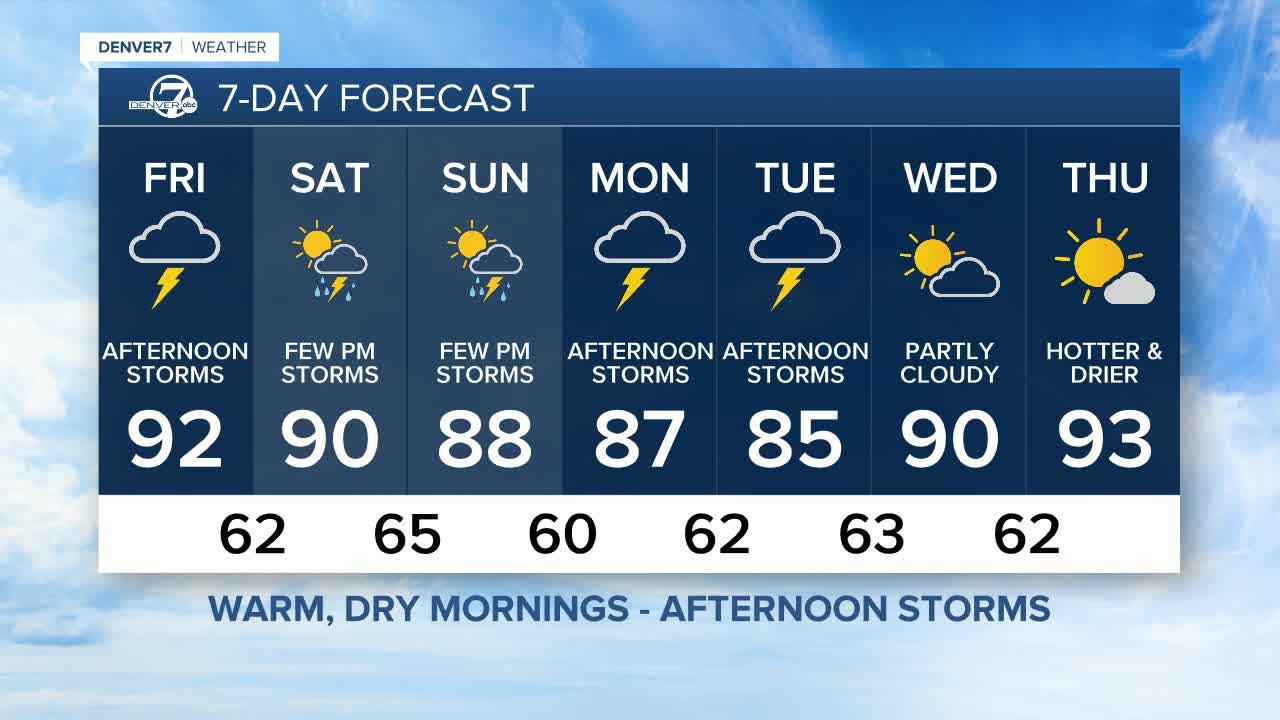 For the next 5 to 7 days there will be a routine of warm, partly cloudy mornings and stormy afternoons - especially in the mountains. 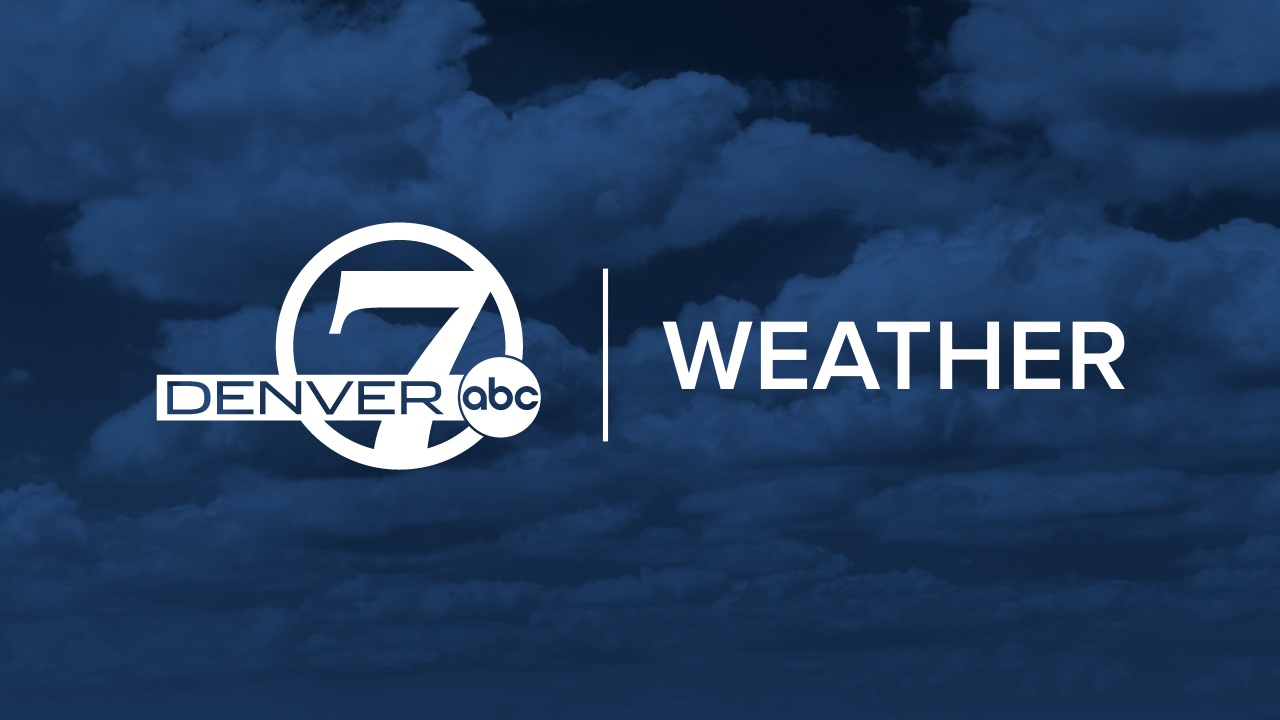 DENVER — The hot weather continues for Denver and the eastern plains, but the mountains and western slope are finally seeing much needed rain!

A plume of moisture is moving north from the tropics and into Colorado. This is the beginning of the annual "Summer Monsoon" for the central and southern Rockies and the Desert Southwest.

For the next 5 to 7 days there will be a routine of warm, partly cloudy mornings and stormy afternoons - especially in the mountains.

The storms will not generally be severe, as the threat for large hail and tornadoes will be lower due to light winds and warm temperatures aloft.

The thunderstorms will produce a lot of lightning and locally heavy rainfall with the storms. By late evening, the storms will weaken and skies will return to partly cloudy by early morning.

Temperatures will still top out in the upper 80s to middle 90s across eastern Colorado, with upper 90s near the Kansas border. Over the weekend and early next week, increased cloud cover will bring some relief from the heat as temperatures drop back to the middle 80s.

The flow of moisture will continue across Colorado through the first part of next week. Later in the week, hotter and drier conditions will return for a few days.