When does the snow normally stop? 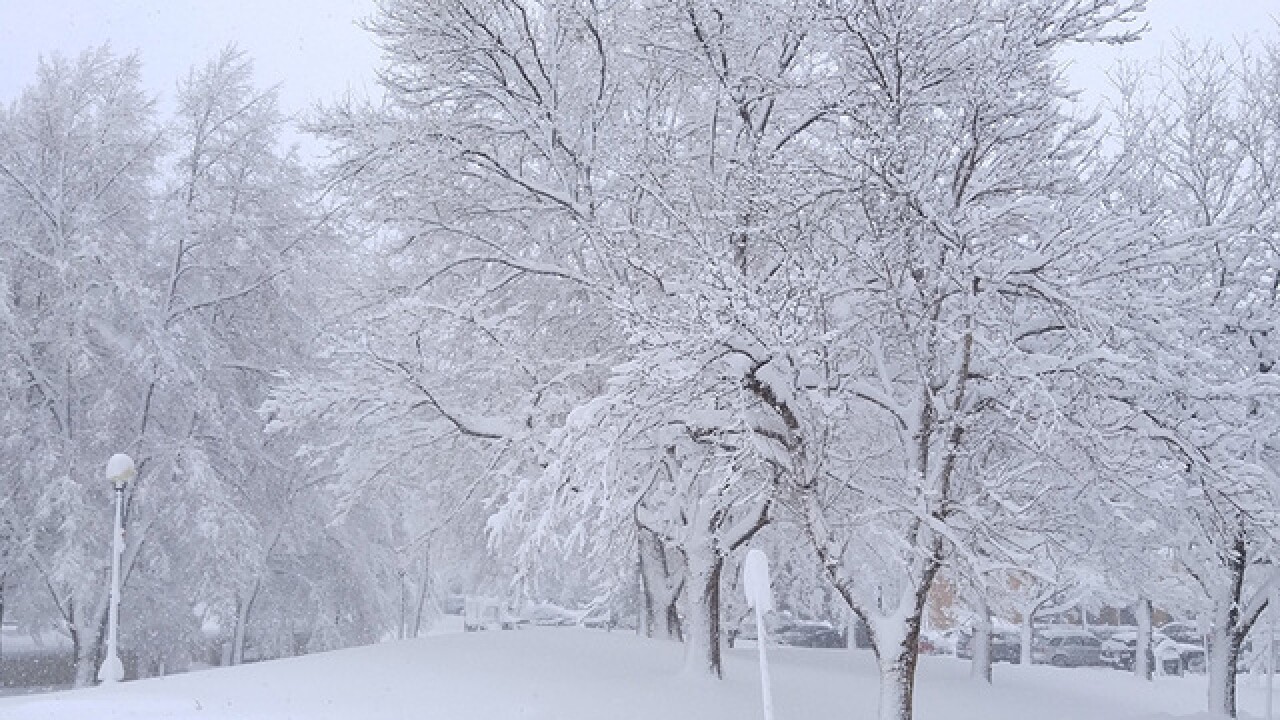 Another spring snow is blanketing Colorado, just two days before May.

That may have you wondering, "When does the snow typically end in Denver?'

The National Weather Service says the average date of the last measurable snow is April 26.

However, in seven of the last 10 years, the last measurable snowfall in Denver has fallen in May:

If it seems like we've had more snow than normal, we have. On average, Denver gets 57.1 inches of snow per season. This year, we've had 69.3 inches, according to the National Weather Service.

And it's not long before the snow will fly in the fall. The average date of the first measurable snow in Denver is October 19.

Thank you to the National Weather Service for this extensive list of statistics.