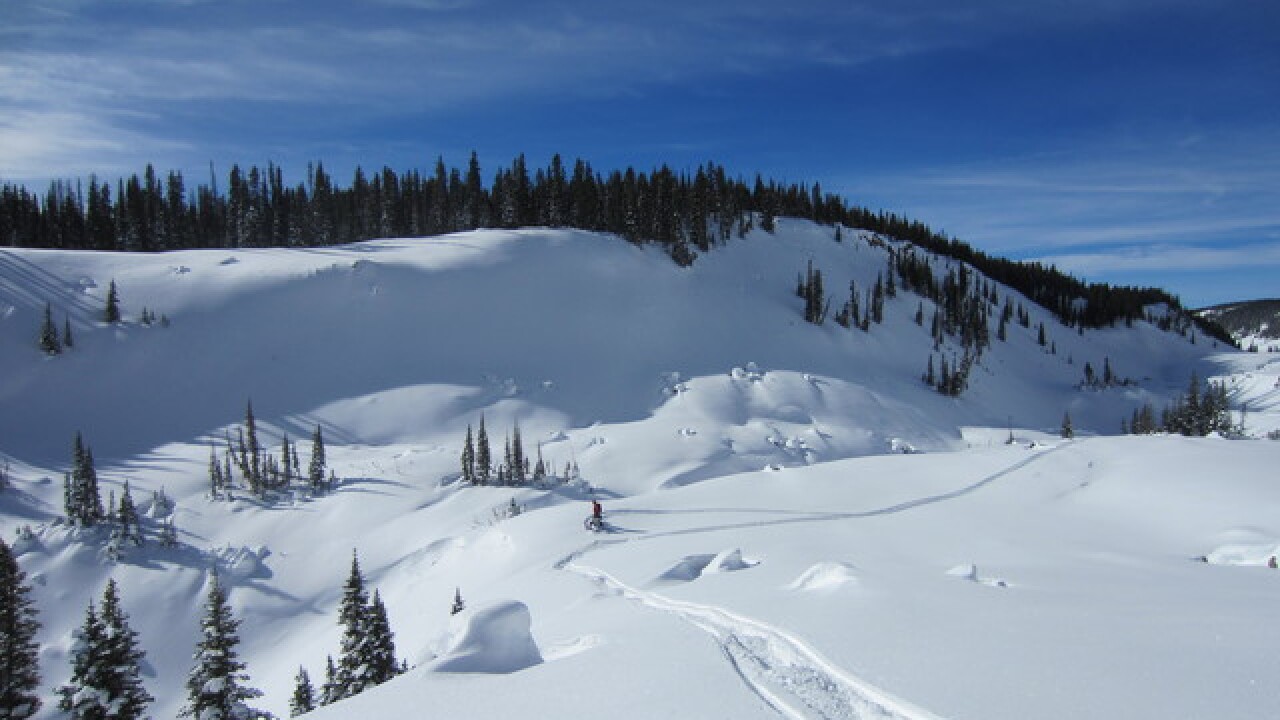 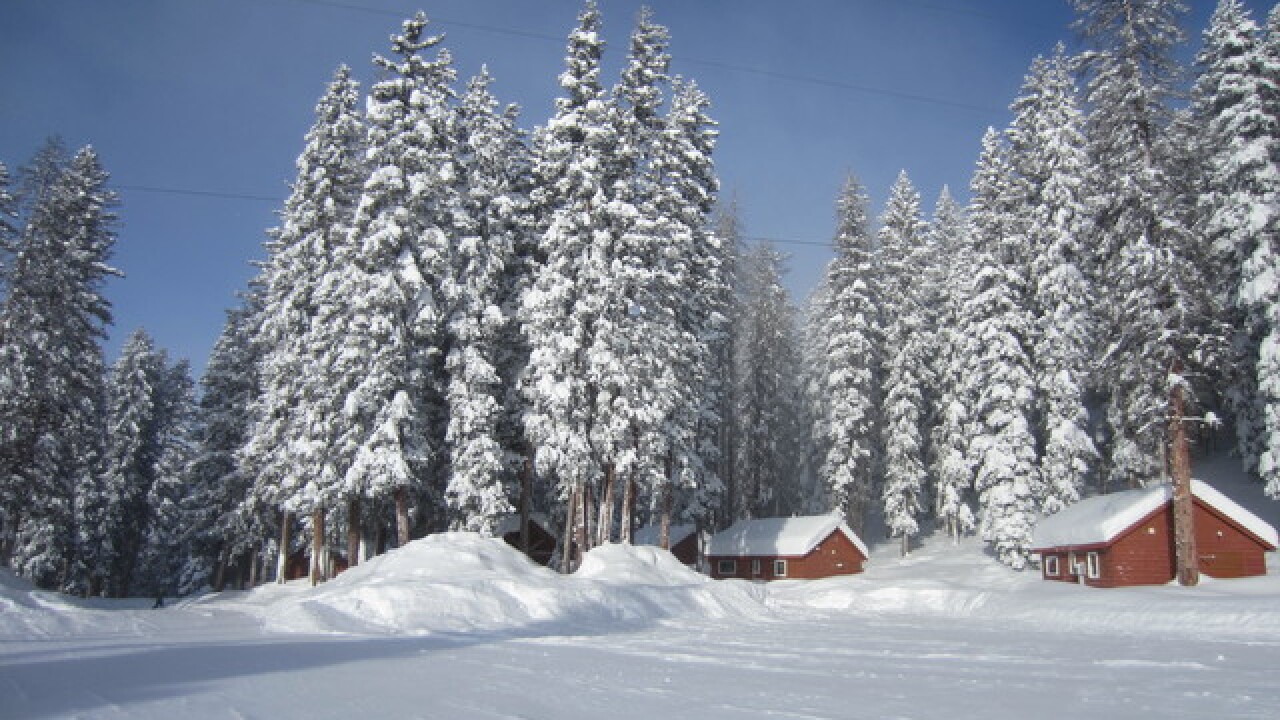 Most of the snow you see on Colorado's Grand Mesa fell back in the early part of the season.

“It snowed for 9 weeks straight, on average 3 feet per week,” recalls Jeff Kieper. “We were trudging around in sometimes waist deep powder.”

While there was plenty of snow in Colorado’s high country in the early part of season, the snowpack numbers are starting to drop.

Bob Steger is the Manager of Raw Water Supply for Denver Water.

“Our snowpack is a little above average for this time of year,” he said. “But we are monitoring what is going on in the way in [sic] climate change.”

Climate scientists at Denver Water study changes to weather patterns that could impact that snowpack and our water supply.

Changes like less snow during the winter or melting earlier in the season.

“We are seeing a little bit earlier snow melt which so far has not had a huge impact on us because we are still able to store that melting snow,”

Think of Colorado's water supply like your refrigerator and freezer.

The fridge gives you quick access to water, but it can only hold so many bottles.

You can keep more frozen in your freezer, but if it melts or gets used early in the season, you will have no water for the late summer.

“There is a wide range of possibilities,” says Steger.

Our spring weather pattern will bode well for the snowpack and summer water supply for the state.

Expect a stormy weather pattern to resume across the central Rockies by late March and continue through early May. A series of storm systems will swing through Colorado and bring heavy snow to the mountains.