Crews prepare for another round of snow in Colo. 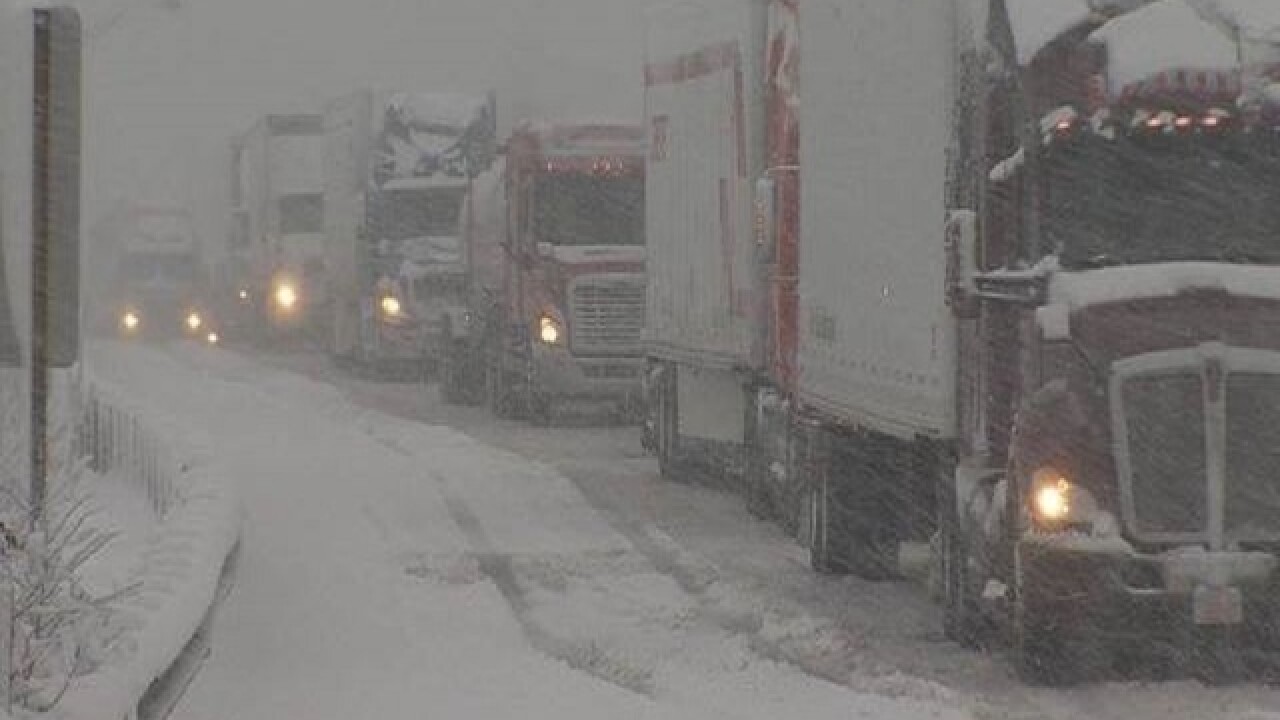 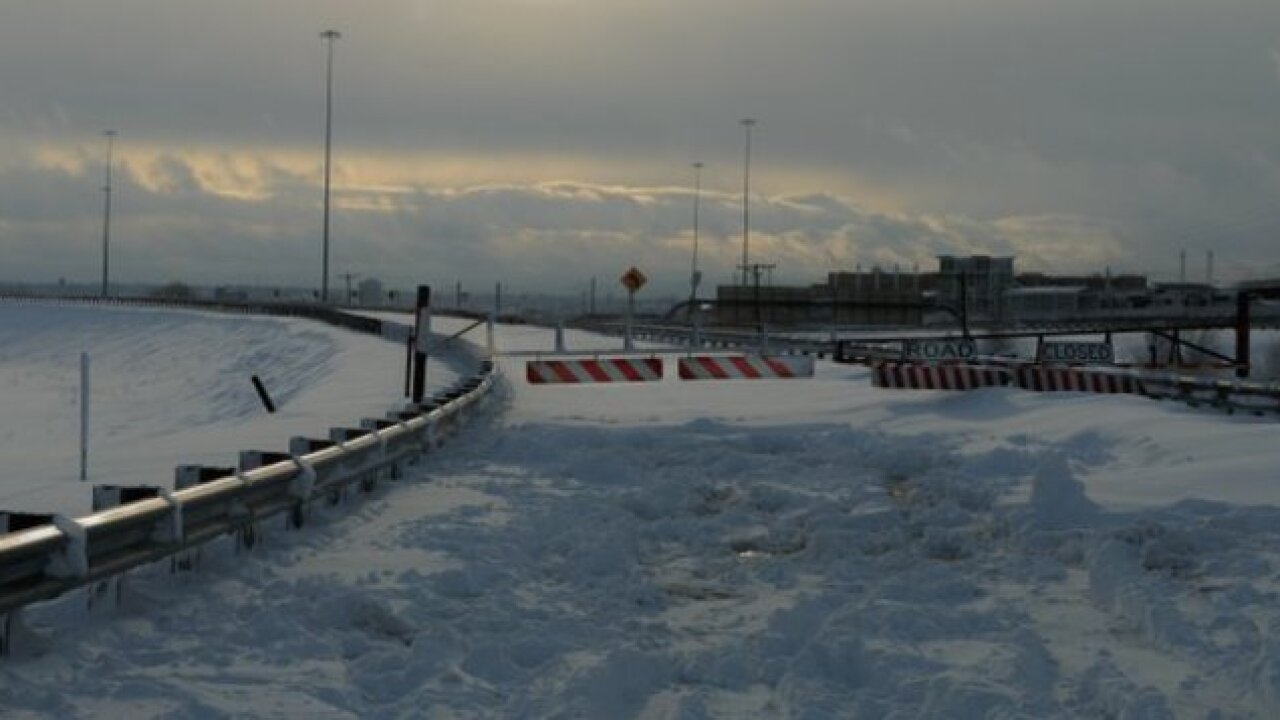 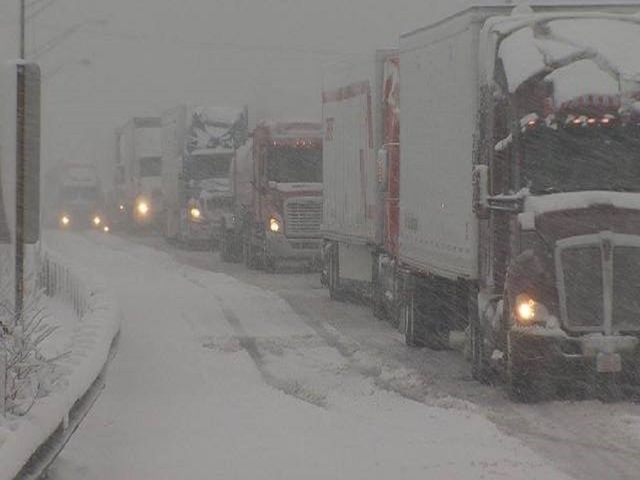 We're just getting out of a major blizzard, but the Colorado Department of Transportation is already preparing for yet another round of snow this Easter weekend.

Crews have been on snowshift since last Tuesday and will continue to remain as such for the duration of this storm, which could drop 6-10 inches of snow south and west of Denver.

About 100 snow plows will be patrolling the streets all over Denver, with 500 more working tirelessly throughout the state.

CDOT has also made it quite clear that if the conditions warrant it, they will close any major streets and highways where a blizzard is a possibility, in order to avoid stranded vehicles on the roads.

They're also suggesting you give yourself plenty of time to reach your destination, slow down and give snow plows plenty of room to clear and de-ice roads and highways.