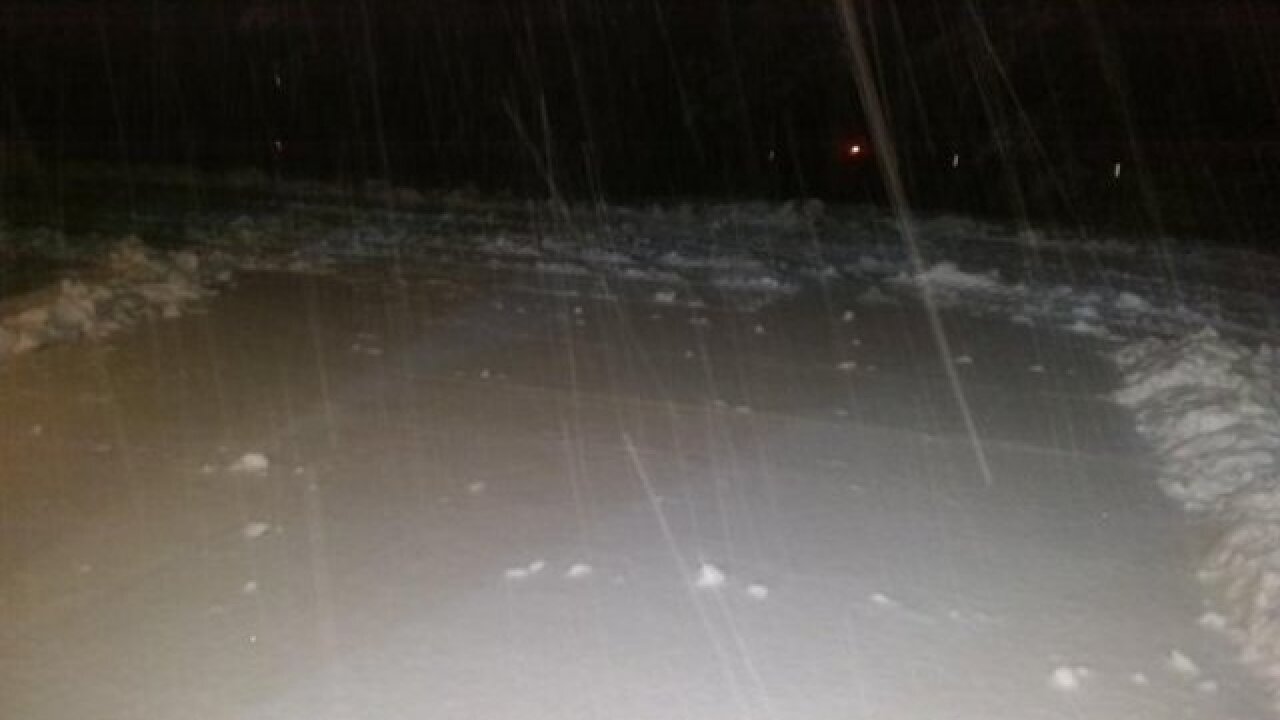 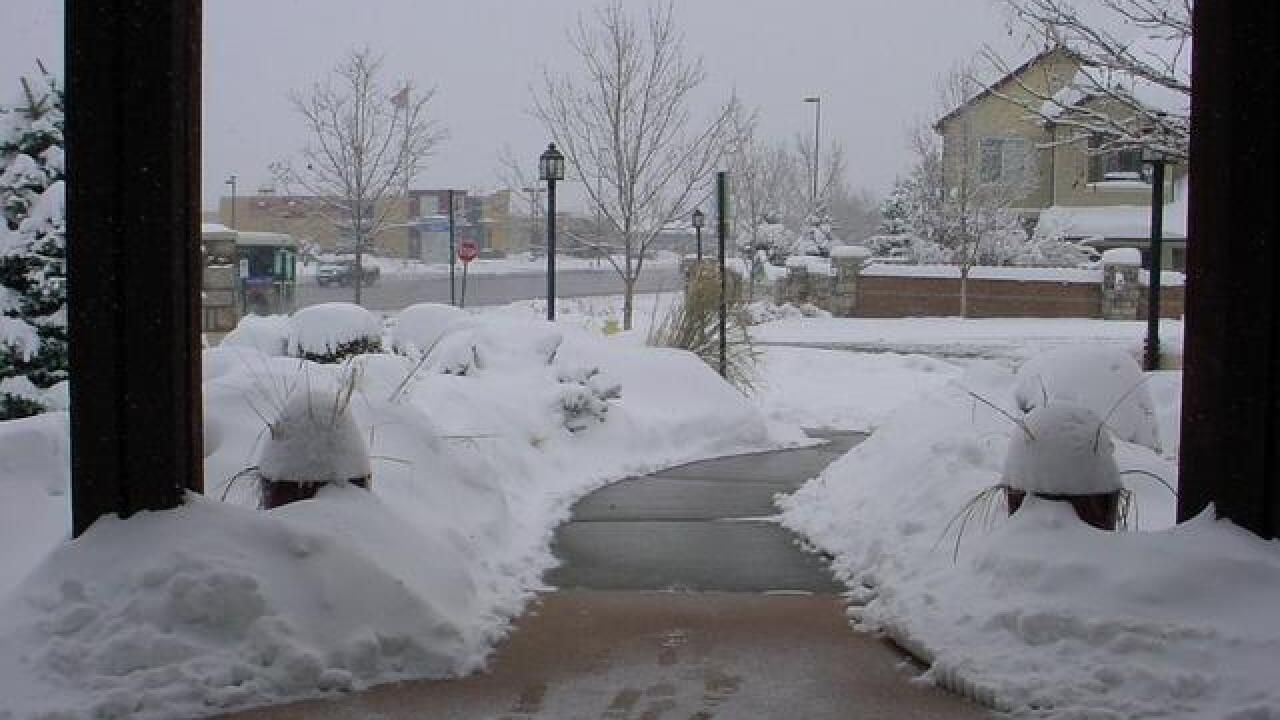 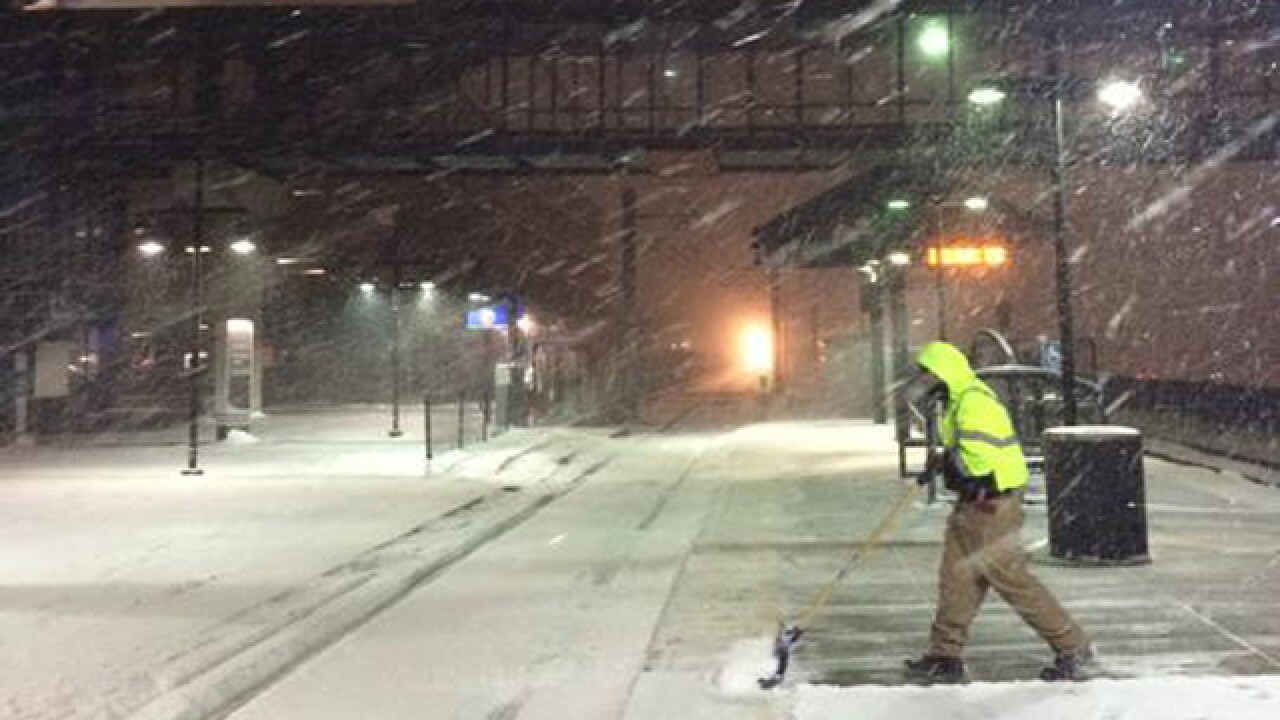 Several cities, including Denver, deciding not plow side streets because temperatures rebounded so much a day after a powerful blizzard dropped more than a foot of snow in the metro area.

We checked, and many side streets were beginning to clear by the end of the day Thursday, just 24 hours after the storm moved out.

"It's wet. It has a lot of moisture in it," said Stapleton resident Larry Williams as he worked to clear snow from his sidewalk for the second straight day. "I kind of go with the layer cake approach to snow shoveling. I take off the top layer, I take off the second layer and then I get down to the ground layer and that way it doesn't do so much harm to your back."

North Metro Fire and Rescue said medical calls increase after major storms like the one that hit the front range Wednesday.

"When it comes to shoveling your driveway, you're very goal oriented," said Sara Farris, spokeswoman for North Metro. "And so, people are not listening to their bodies. They're just like - 'I want to get this done. I just want to get out of here.' And so they're pushing themselves more than they normally might."

Most medical calls are related to people falling on the ice, or cardiac calls for those overexerting themselves, Farris said.

While Denver isn't plowing side streets, it will start ticketing those of you who haven't shoveled your sidewalks by Friday morning.

"It's just basically encouraging people to watch out for their neighbors and make sure that they can walk safely on the sidewalks," said Alexandra Foster, spokeswoman for the office of Community Planning and Development for the City of Denver.

Most will get a warning first.

As for those who are on vacation this week, both Douglas County Schools and Jefferson County Schools are on Spring Break, for example, we checked and most city inspectors do have discretion in that area.

Meaning, if no one is home -- they can opt to leave a warning on your door, rather than a ticket.