Warning: Hackers can use airport USB ports to steal information 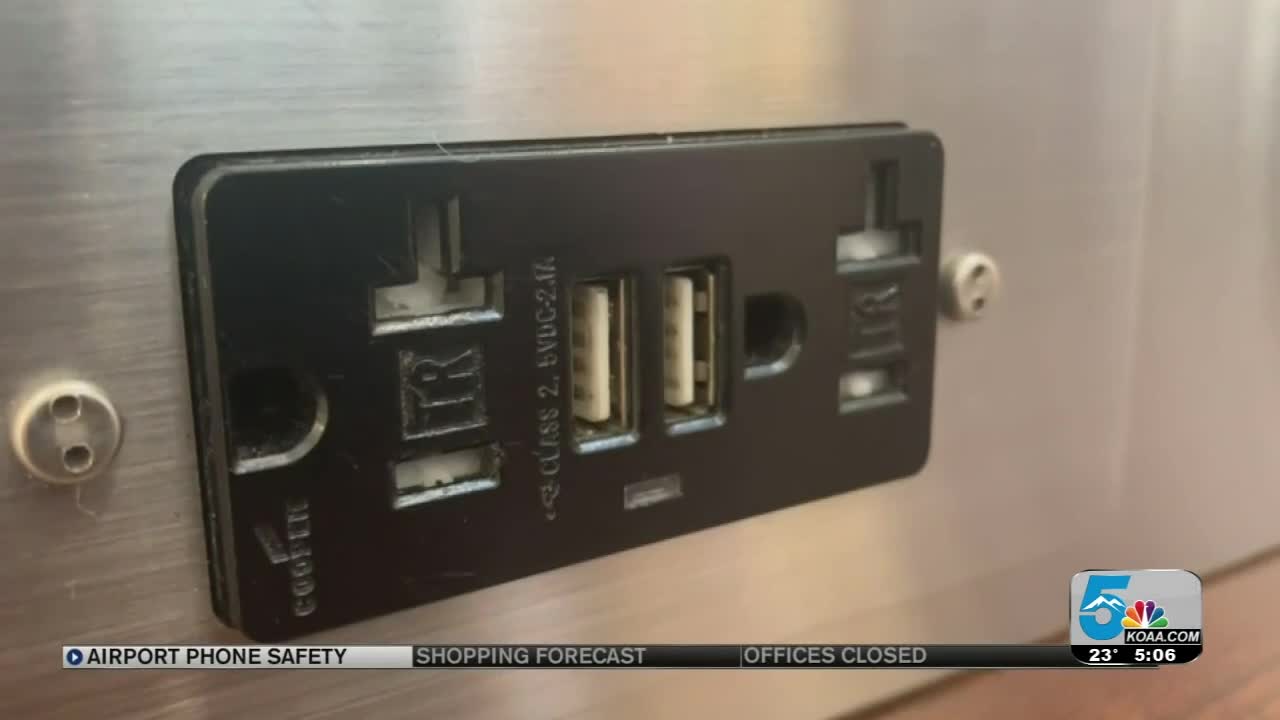 HAVE YOU EVER PLUGGED YOUR CELL PHONE INTO ONE OF THOSE USB CHARGING OUTLETS AT THE AIRPORT? WELL CYBER SECURITY EXPERTS SAY YOU MAY WANT TO THINK TWICE BEFORE YOU DO IT AGAIN BECAUSE HACKERS HAVE FOUND A WAY TO USE THESE PORTS TO ACCESS EVERYTHING ON YOUR PHONE. 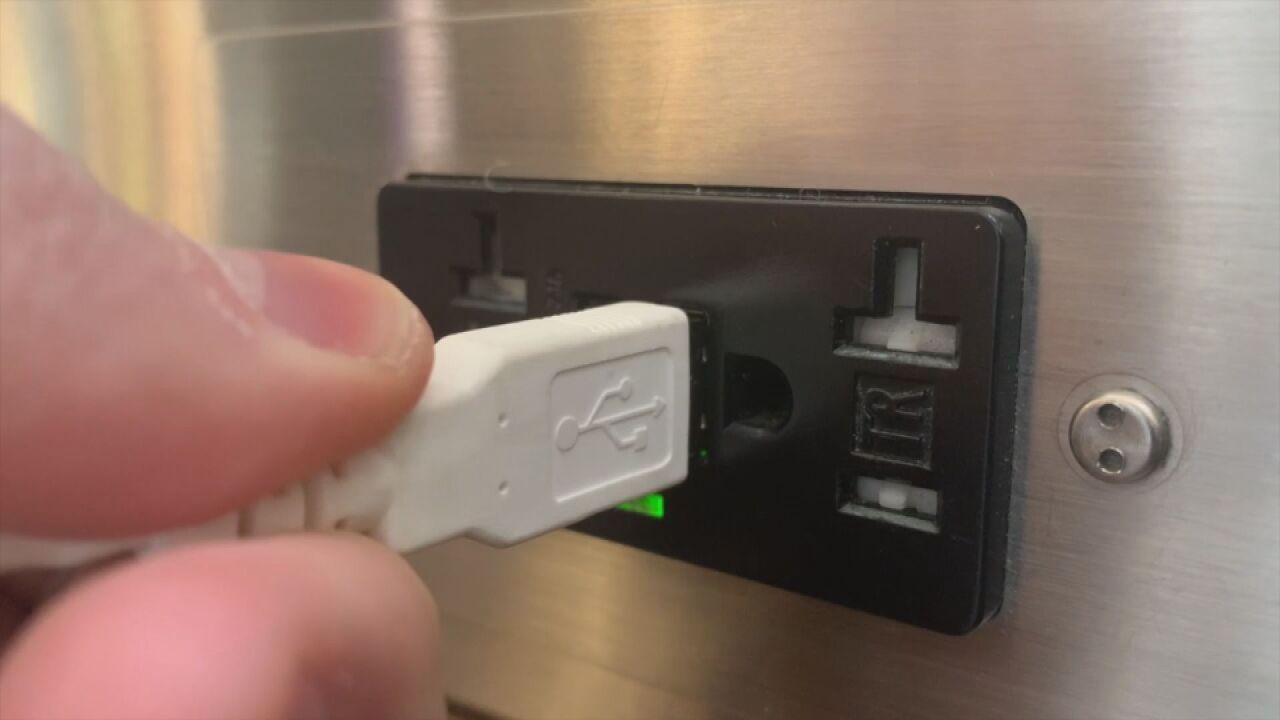 Have you ever plugged your cell phone into one of those USB charging outlets at the airport?

An alert from cybersecurity experts warns travelers that hackers may be targeting them at airports now too.

Cybersecurity experts say you may want to think twice before you do it again because hackers have found a way to use these ports to access everything on your phone.

Is the battery running low on your cell phone ahead of that flight? Why not charge your cell phone at the bank of public USB ports? Many people do. It's often one of the most popular places in the terminal.

"I was traveling last week and if I wanted to charge my phone I wouldn't of been able to because it was all used up," said Thomas Russell of the National Cybersecurity Center. "They had people waiting for other people to leave. So everyone is using it. One of those poeple that's using it could themselves be a hacker that's actually inserting something in there."

Cybersecurity experts are warning travelers about a cyber attack that utilizes these ports allowing hackers to access your device. It's called "juice jacking". If hackers have tampered with the port they can install malware on your device and if information is able to flow to and from the cable hackers can take all your personal information.

"Photos, videos, movies, everything," said Russell. "So everything you have stored on that device whether it's your phone, or it's your computer it's subject to be stolen."

Most people victimized by hackers will never know it. The information stolen from your device is often sold on the dark web for a profit giving scammers leverage against you in future schemes to ruin your credit, steal your identity, and ultimately your hard earned money.

Cyber experts fear many people will ignore their warnings.

"They just have their device and they live in their own world and they plug it in and there are all sorts of people out there that really want that information and they will do whatever it takes," said Russell.

The best way to avoid these hackers is to not use the USB port at the public charging stations at all. It's safest to plug your cord into a charging block and plug it into the wall. Also, you may want to consider investing in an external battery you can keep charged for traveling.