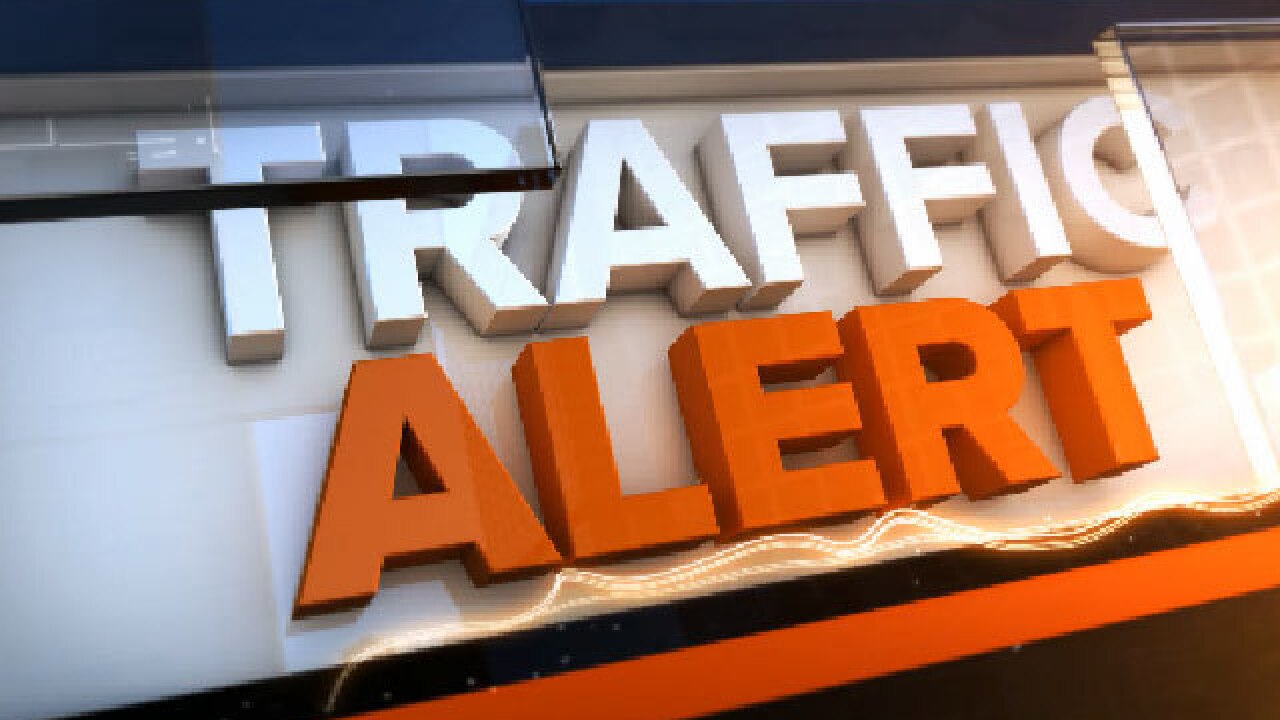 DENVER – Southbound I-25 was shut down south of Fort Collins just before 4 p.m. Friday, but reopened shortly afterward, according to Colorado State Patrol.

The Colorado Department of Transportation said just before 4 p.m. that the southbound lanes of the interstate were closed at mile marker 262 at Windsor because of a car fire.

CDOT did not have an estimated time that the highway would reopen, and asked people to choose an alternate route.

But just 15 minutes later, CSP said the road had reopened, though there were still some delays in the area. CSP said there weren't any injuries in the fire.

The Rocky Mountain Showdown between CU and CSU starts at 6 in Denver, which could create some traffic headaches for people headed south from Fort Collins.