With fewer drivers on the road due to coronavirus, major CDOT funding shortfalls loom 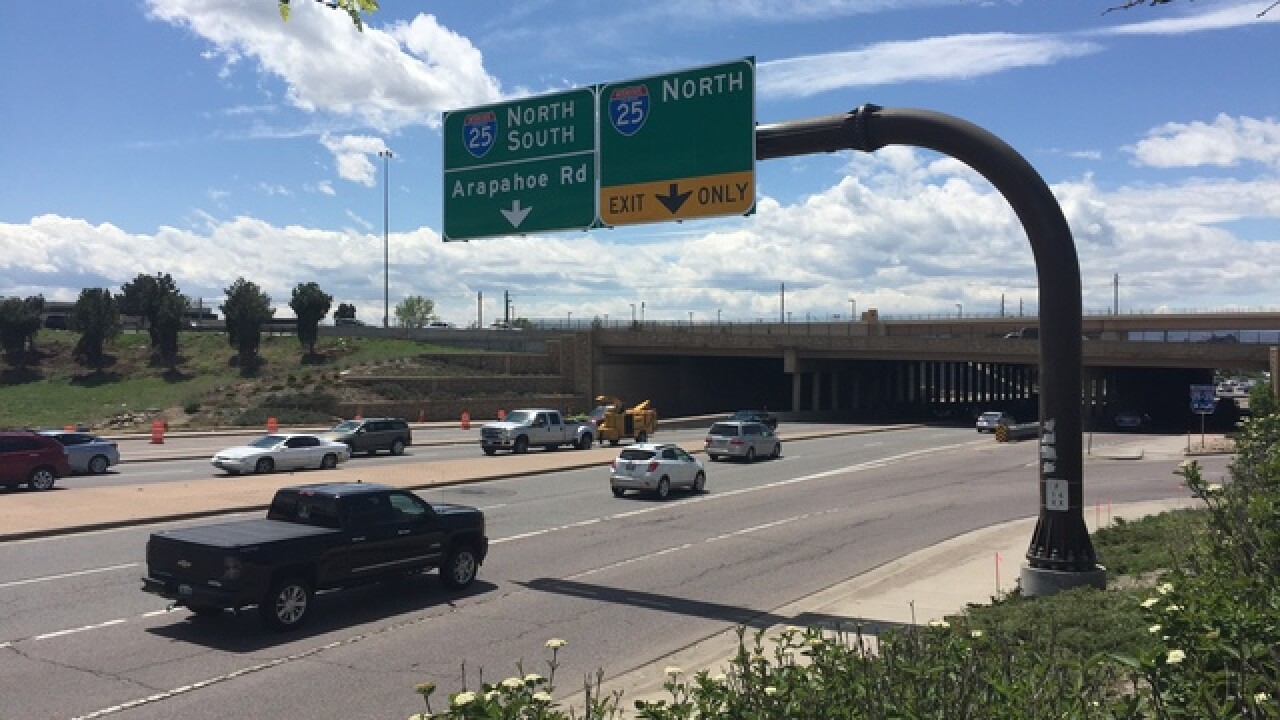 <p>Road work starting at I-25 and Arapahoe Road (Photo by: Mark Boyle)</p> 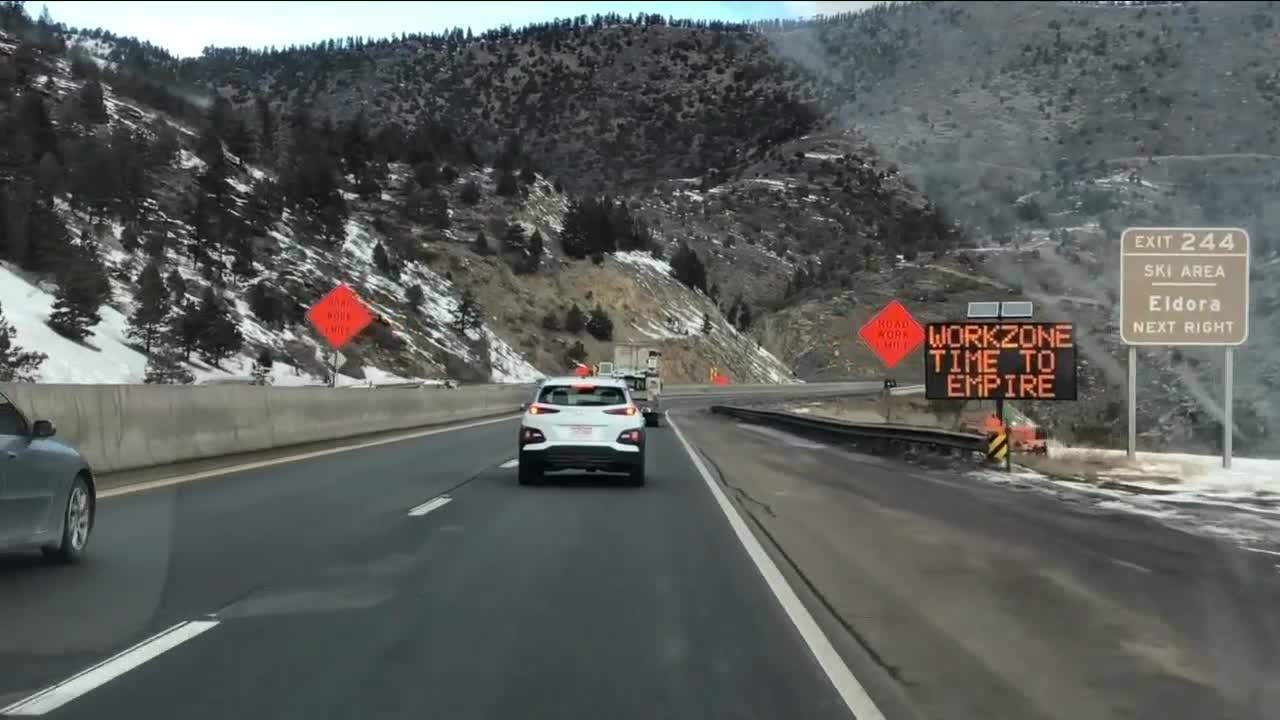 DENVER -- As fewer drivers take to Colorado's roadways during the coronavirus outbreak, it could take a massive toll on funding for future projects funded by the state.

"The projects that we have on going we are going to make sure get completed," confirmed Matt Inzio the communications director for the Colorado Department of Transpiration. "There is a lot of uncertainty right now in the economy and with budgets."

The upside of having fewer cars on the road is that it allows construction crews to work during the daytime, Inzio said. It does not mean the projects will be completed faster, but "it is actually safer for us to do this work during the day when there is less traffic but also when the crews can see better."

But the benefits of fewer cars on the roads might end there for construction crews. The lower toll revenues, along with cheaper gas, have led to massive potential budget shortfalls, some estimates ranging in the hundreds of millions of dollars.

"The Legislature was not able to come to an agreement on funding transportation even before this outbreak," explained Prof. Andrew Goetz, Professor at the University of Denver. "It is going to be even more challenging because they were going to be expenses that were not anticipated at all that are going to be taking a bite out of the state budget."

This also means that major state proposals like the Floyd Hill overpass will have a harder time getting off the ground. Officials with CDOT say that they will continue to save where the can and focus on the projects underway.

"Frankly, it would be a safety hazard if we just walked away from an ongoing job. So one of the core priorities in the situation like this is to make sure that the work that is ongoing gets done and done safely."