Southbound I-25 reopens at Arapahoe Road Monday evening after crash 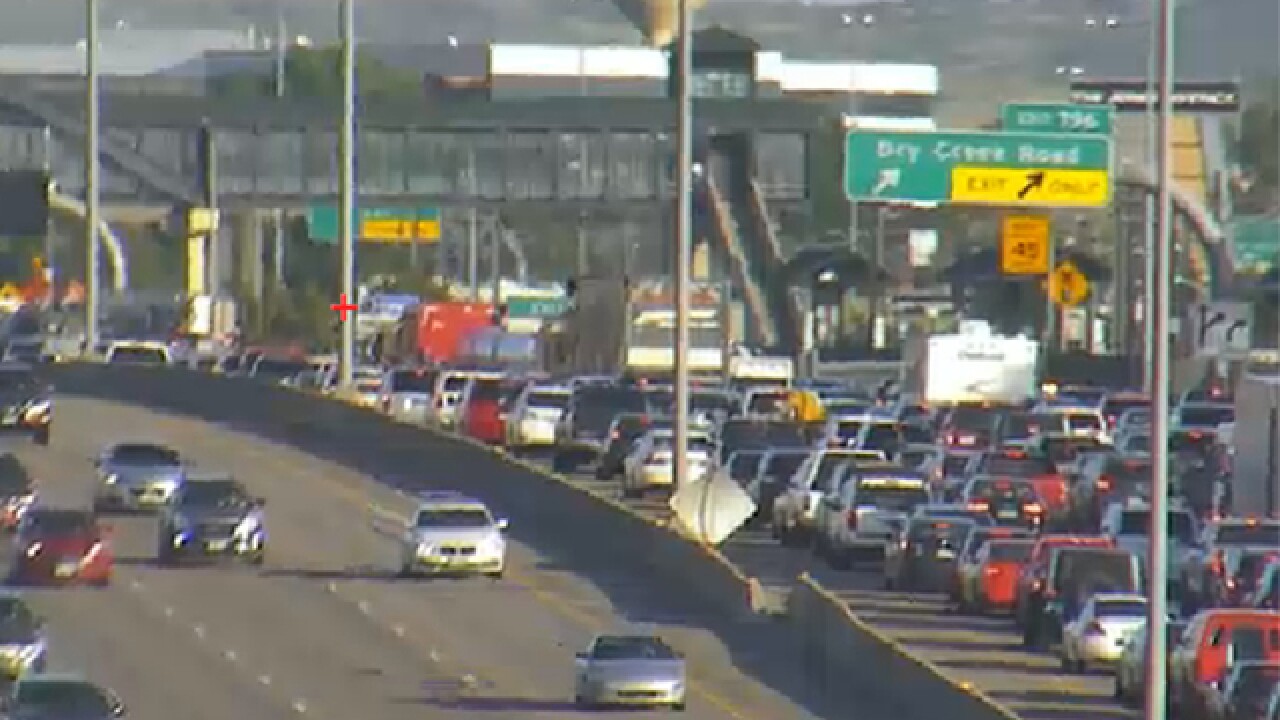 CDOT
<p>The southbound lanes of I-25 were closed at Arapahoe Road Monday evening around 8 p.m. after a crash that involved several vehicles. (Image: CDOT)</p>

DENVER – The southbound lanes of I-25 were closed for about an hour at Arapahoe Road Monday evening starting around 8 p.m. after a crash that involved several vehicles.

The Arapahoe County Sheriff’s Office said it’s possible that a person’s medical condition caused the initial crash, but said the investigation was still ongoing. A total of seven cars were involved and one person was transported to an area hospital, but their condition was unknown, according to the sheriff's office.

The road reopened just before 9 p.m.