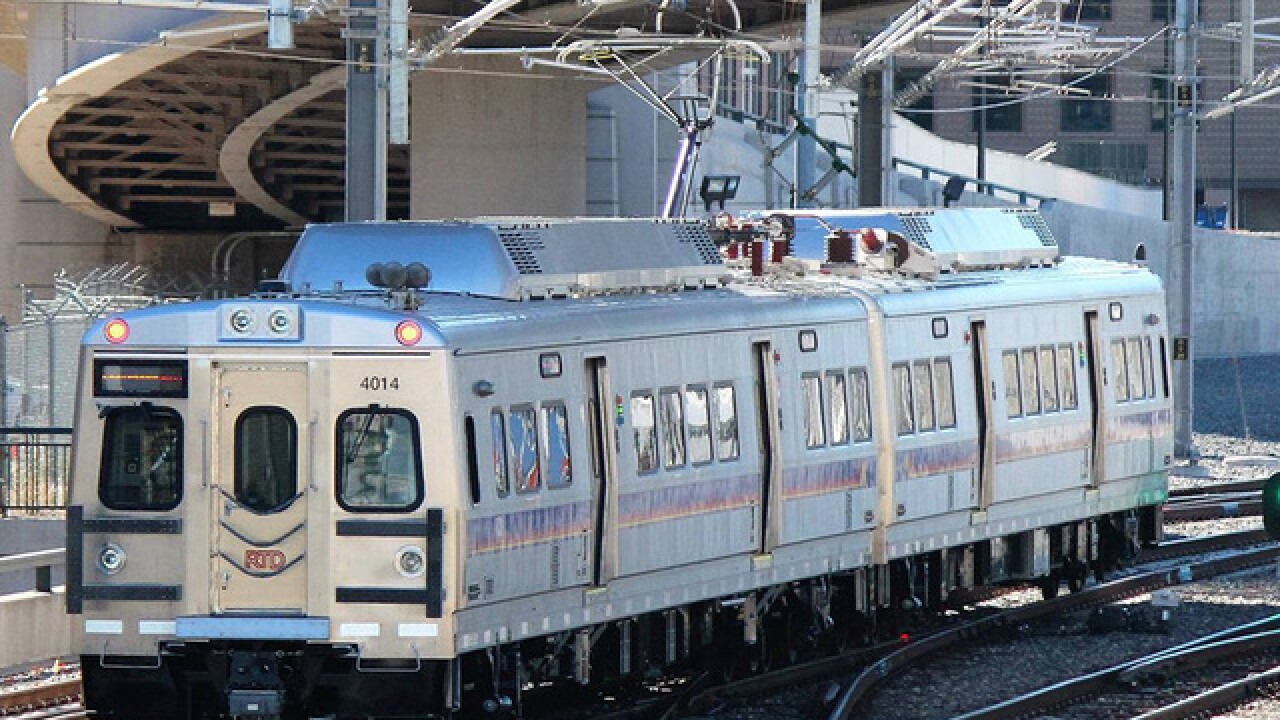 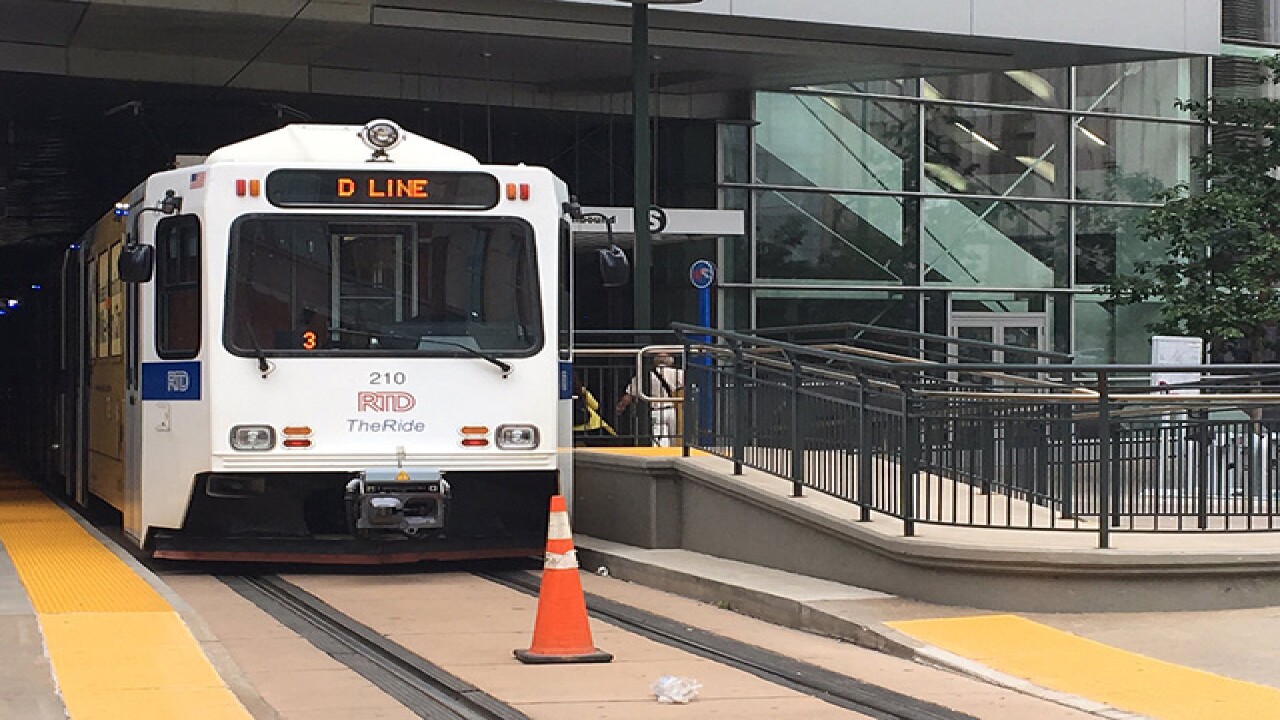 DENVER -- Light rail and bus service is back up and running in downtown Denver after a gas leak shut down several light rail lines and bus routes early Wednesday.

The F, H and D light rail lines were stopping at the Theatre District-Convention Center station through the rush hour due to the leak, an official with RTD tweeted. A shuttle service was also put in place to take commuters from the Convention Center to the 20th/Welton station. The C, E and W lines were not affected, the official said.

The 28, 32, 38, 43 and 44 bus routes were also impacted. The Free MallRide service was detoured around the leak, the official added.

The gas leak was reported at 16th and California Streets at around 2 a.m. Wednesday