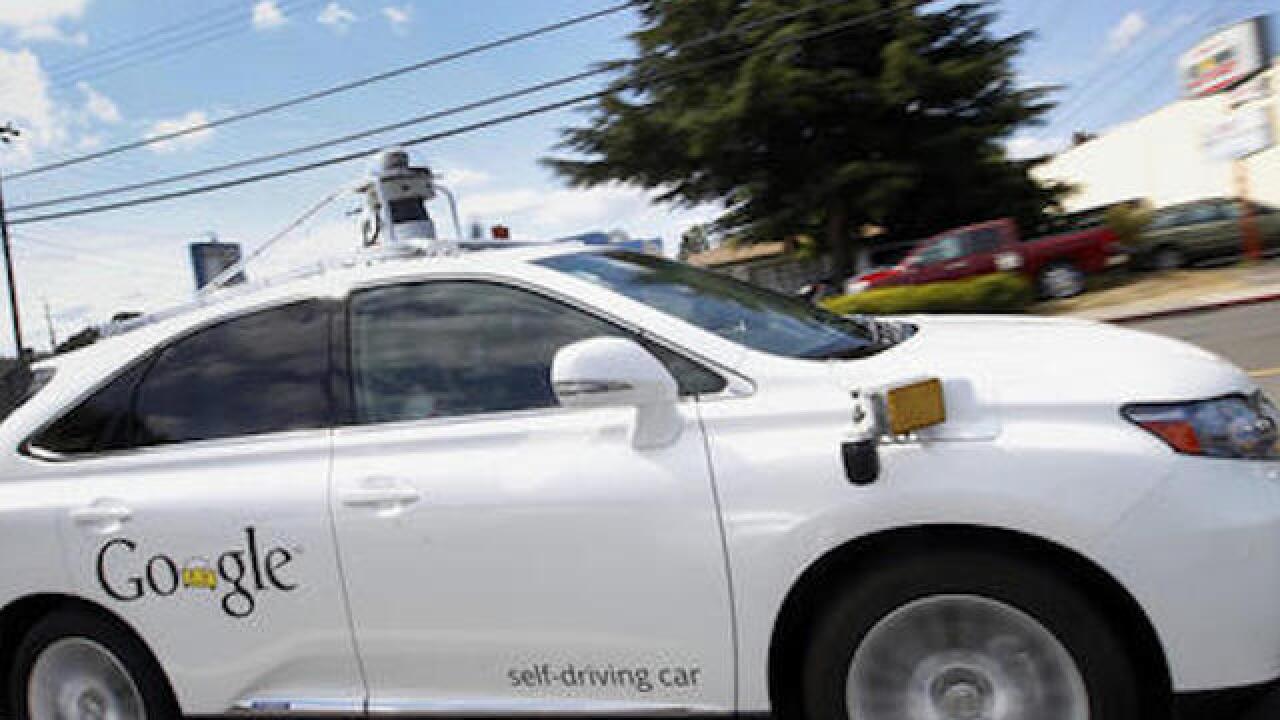 Copyright Associated Press
Tony Avelar
<p>In this May 13, 2015, file photo, Google's self-driving Lexus car drives along street during a demonstration at Google campus in Mountain View, Calif. A self-driving car being tested by Google struck a public bus on a city street, a fender-bender that appears to be the first time one of the tech company's vehicles caused an accident. The collision occurred on Valentine's Day and Google reported it to California's Department of Motor Vehicles in an accident report that the agency posted Monday, Feb. 29. (AP Photo/Tony Avelar, File)</p> 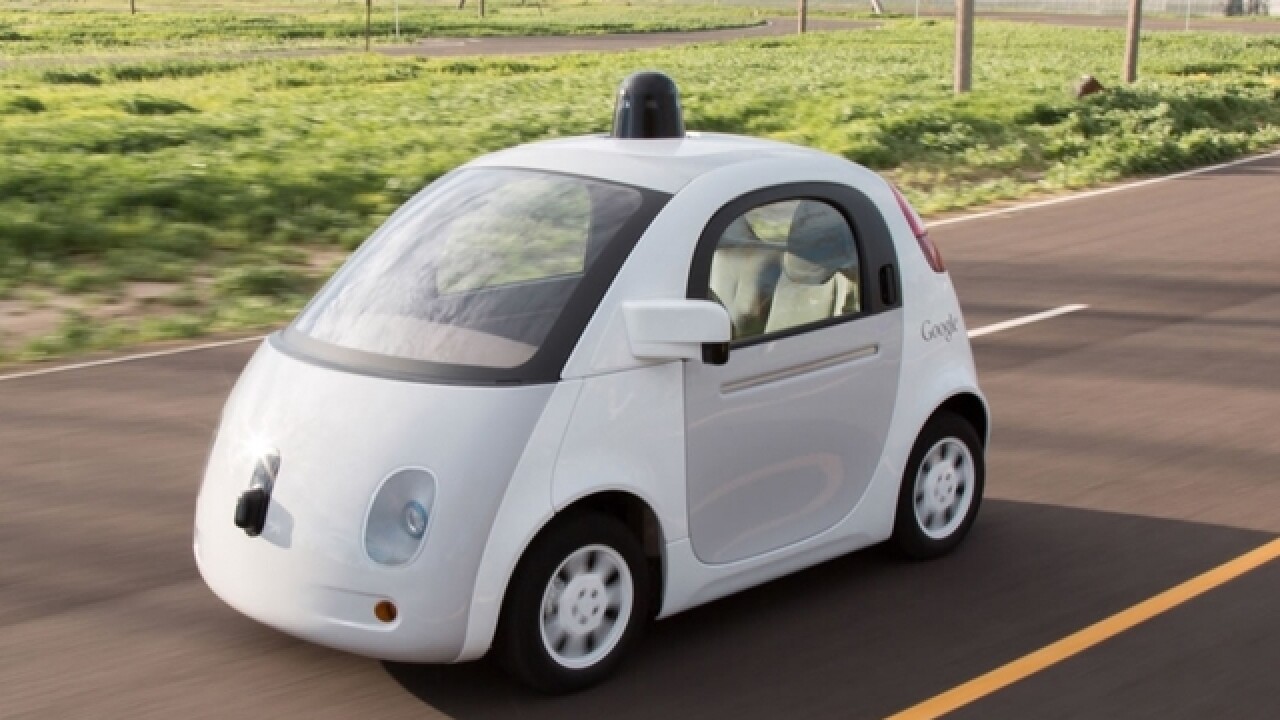 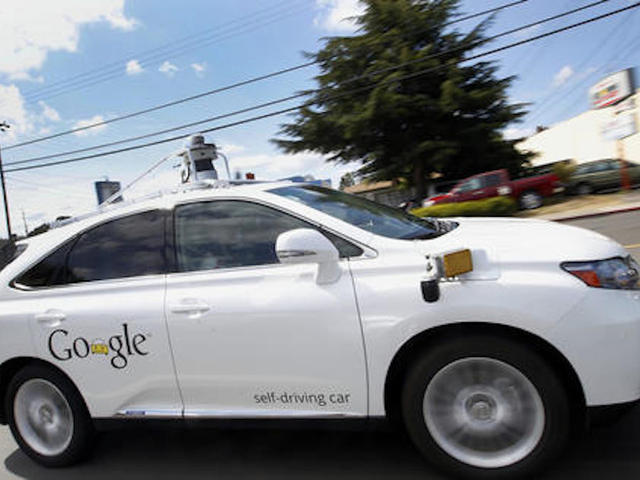 Denver was named one of seven finalists for the U.S. Department of Transportation's (U.S. DOT) Smart City Challenge program, which seeks to define what it means to be a "smart city" and become the country's first to implement innovative technologies into day-to-day transportation.

The announcement was made Saturday at the C3 Connected Mobility Showcase being held during the South by Southwest festival in Austin, Texas.

The U.S. DOT pleged up to $40 million to the city that can help them define and fully integrate the technologies of the future, such as self-driving cars, connected vehicles and smart sensors on the roads.

“The level of excitement and energy the Smart City Challenge has created around the country far exceeded our expectations,” said U.S. Transportation Secretary Anthony Foxx. “After an overwhelming response – 78 applications total – we chose to select seven finalists instead of five because of their outstanding potential to transform the future of urban transportation."

Denver's Smart City proposal can be summed up in a simple phrase: connect more with less.

The city and county of Denver, the Regional Transportation District, the Colorado Department of Transportation and the state of Colorado, want to provide a better-connected multi-modal system that uses less time and energy, requires less money and reduces reliance on cars, according to the Smart City application .

Denver and the Front Range struggles now with heavy traffic and the annual congestion report from the Denver Regional Council of Governments released in October predicts traffic will only get worse as the metro area's population increases from 3.1 million now to 4.3 million by 2040, our partners at the Denver Post report .

When the challenge was issued in December 2015, the Department’s launch partner, Paul G. Allen’s Vulcan Inc., announced its intent to award up to $10 million to the winning city to support electric vehicle deployment and other carbon emission reduction strategies, an official with U.S. DOT said.

In this second phase of the competition, the seven finalists will receive a $100,000 grant to further develop their proposals.