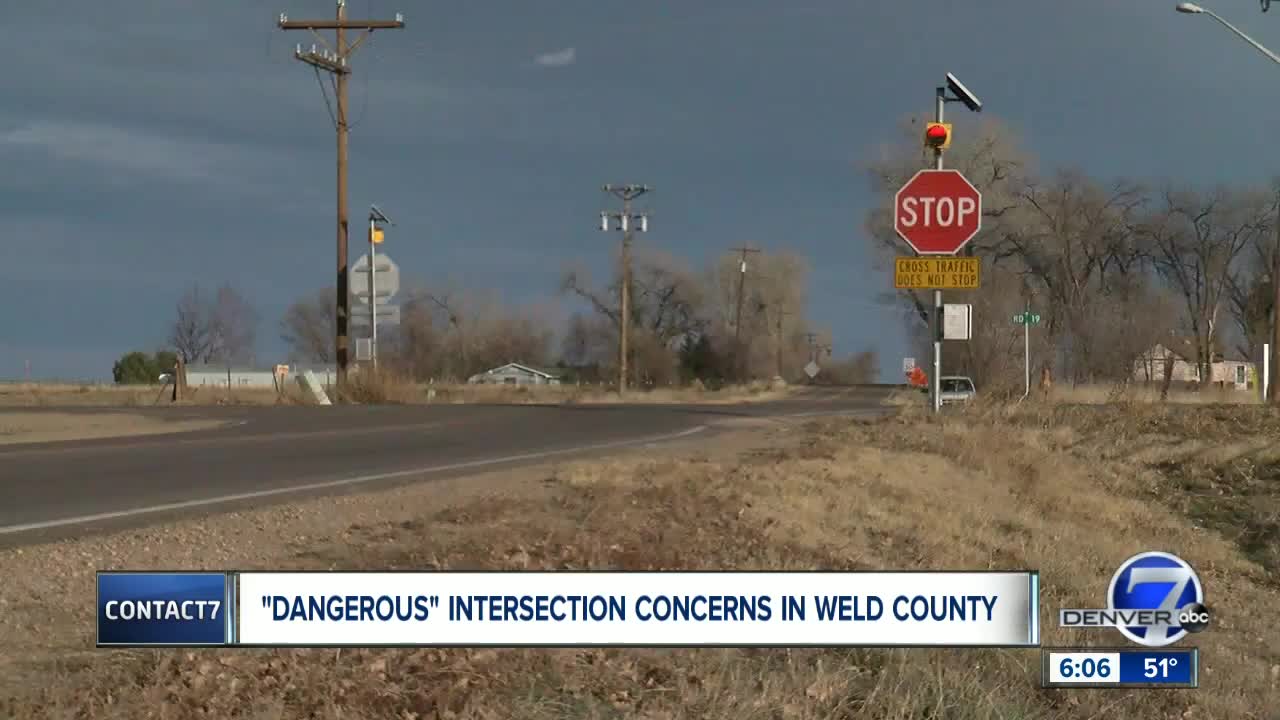 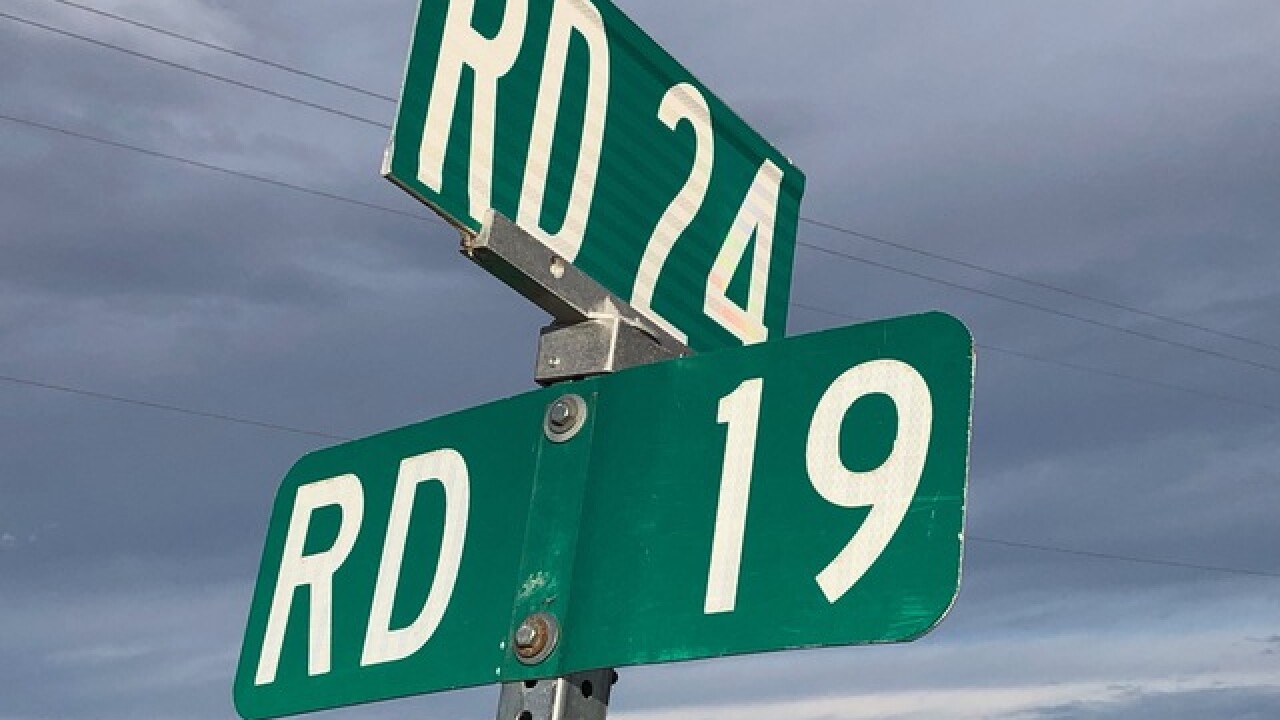 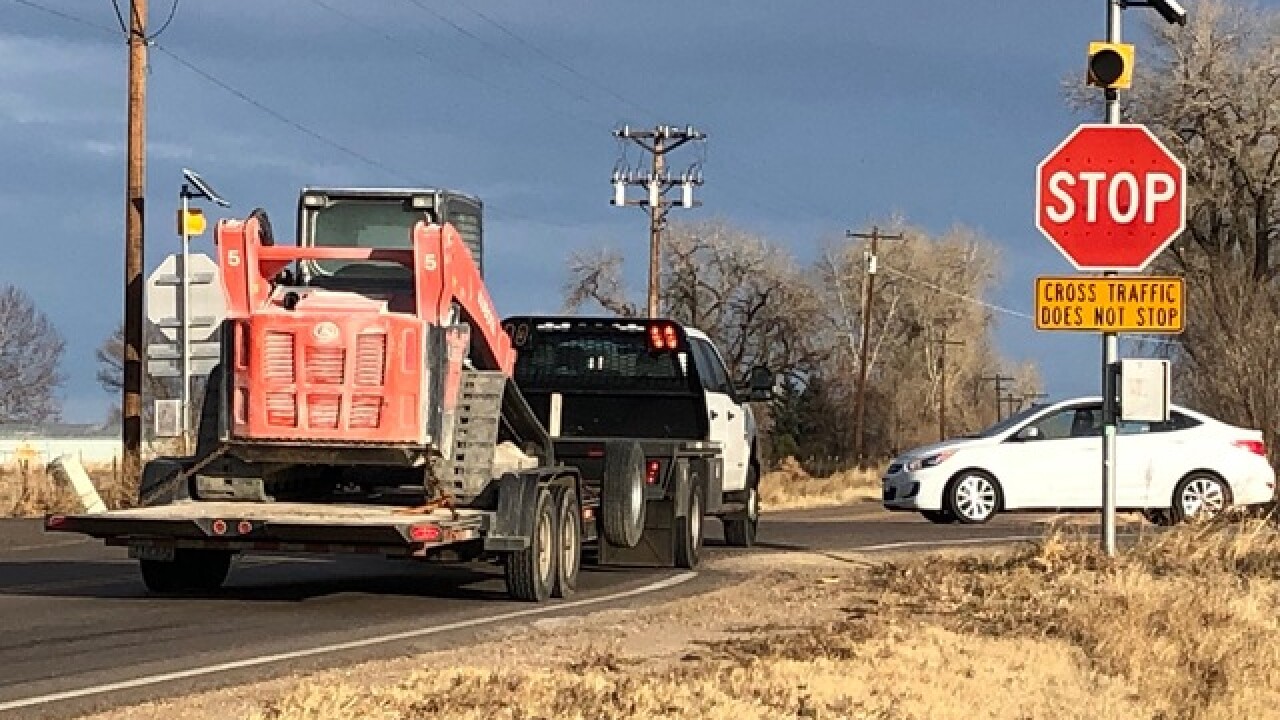 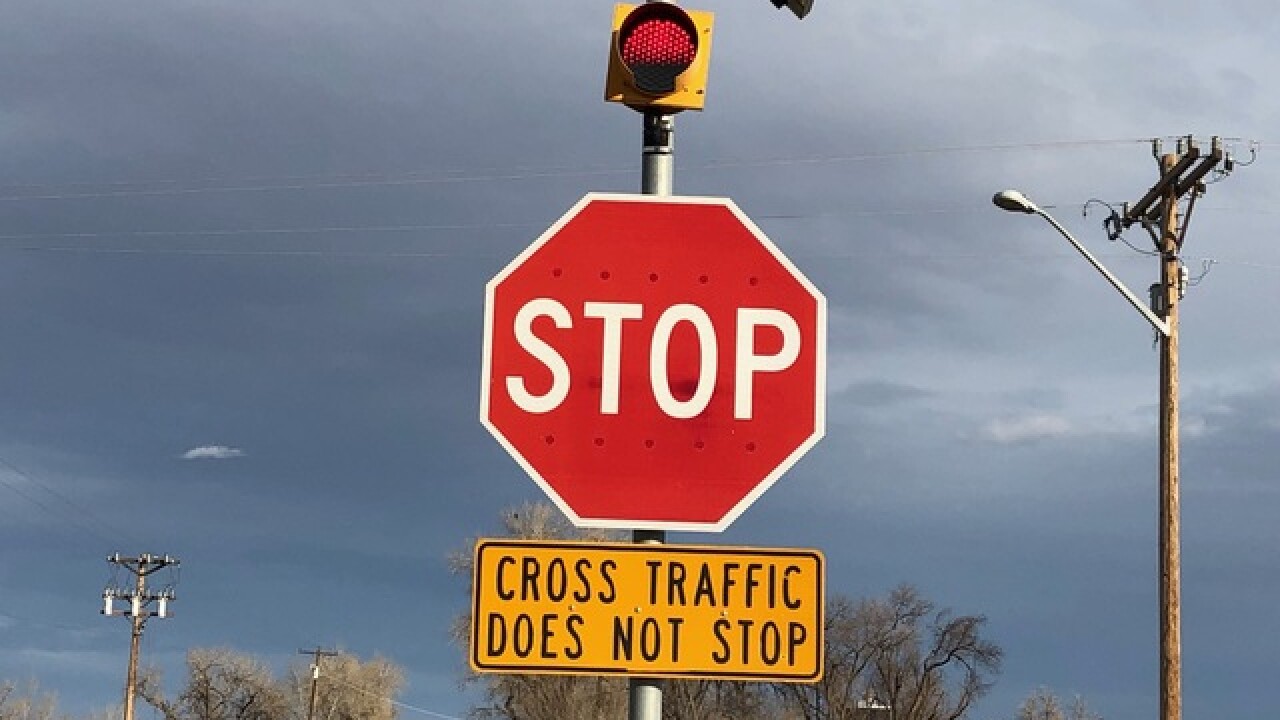 In the 15 years King has lived east of Firestone, she has seen the aftermath of numerous car and truck crashes at the intersection of Weld County Roads 24 & 19.

She recalls many of them.

"There was a semi-truck," she said. "We don't know if he stopped or blew through the intersection, but it crashed and shot flames 50 feet into the air."

She said there was a another crash that injured 11 people.

Some of the car crashes have been fatal.

"One was a father," she said. "He had a basketball schedule for his kids in the vehicle. Flight for life came, but he passed away."

They also posted "Cross Traffic Does Not Stop" signs.

"They went so far as to put in rumple strips," she added.

She wants to see 4-way stop signs or even a traffic light.

"I know it might frustrate a lot of people," she said, "but you know, a few more minutes could save a life."

Denver7 asked Firestone officials what more can be done to make the intersection safer. We're still waiting for answers.

The study shows that between March 3, 2016 and March 30, 2017, there were five reported crashes, and "all reports state that the cause was the failure of east and westbound traffic to yield the right of way to north and southbound vehicles."

The study also indicates that the five crashes, in a 13-month period, did not meet the minimum criteria for installation of all-way stop signs.

Had those accidents happened in a 12-month period, it would have met one particular criteria.

The firm made three recommendations:

"We're very frustrated," Ms. King said. "To me, it's like one death would be enough."

King said every time she approaches the intersection and sees first responders on scene, she can't help but wonder whether it's someone she knows.

"It's scary," she said. "I know so many people who live here. You always wonder, 'is it my family member? Is it somebody I know?'"

Copyright 2018 Scripps Media, Inc. All rights reserved. This material may not be published, broadcast, rewritten, or redistributed.
Tweets by Denver7Traffic