CDOT: Plan for heavy traffic on I-70, likely closures in Glenwood Canyon this weekend 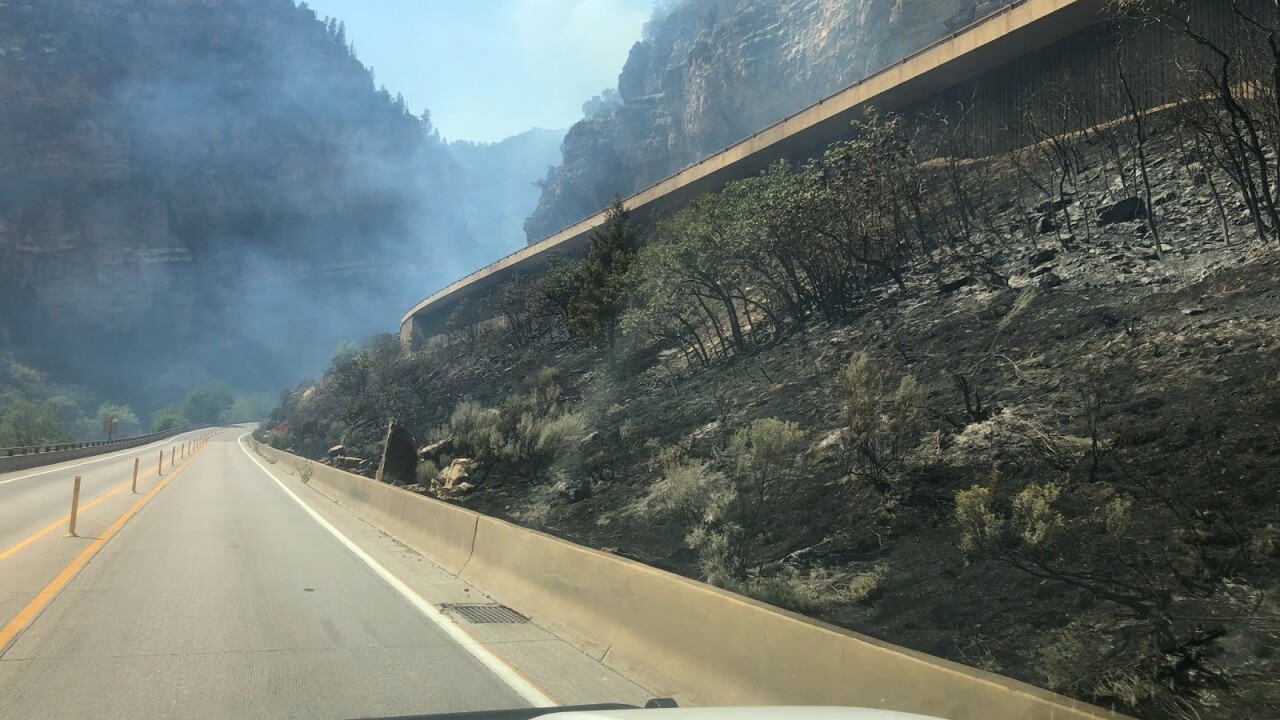 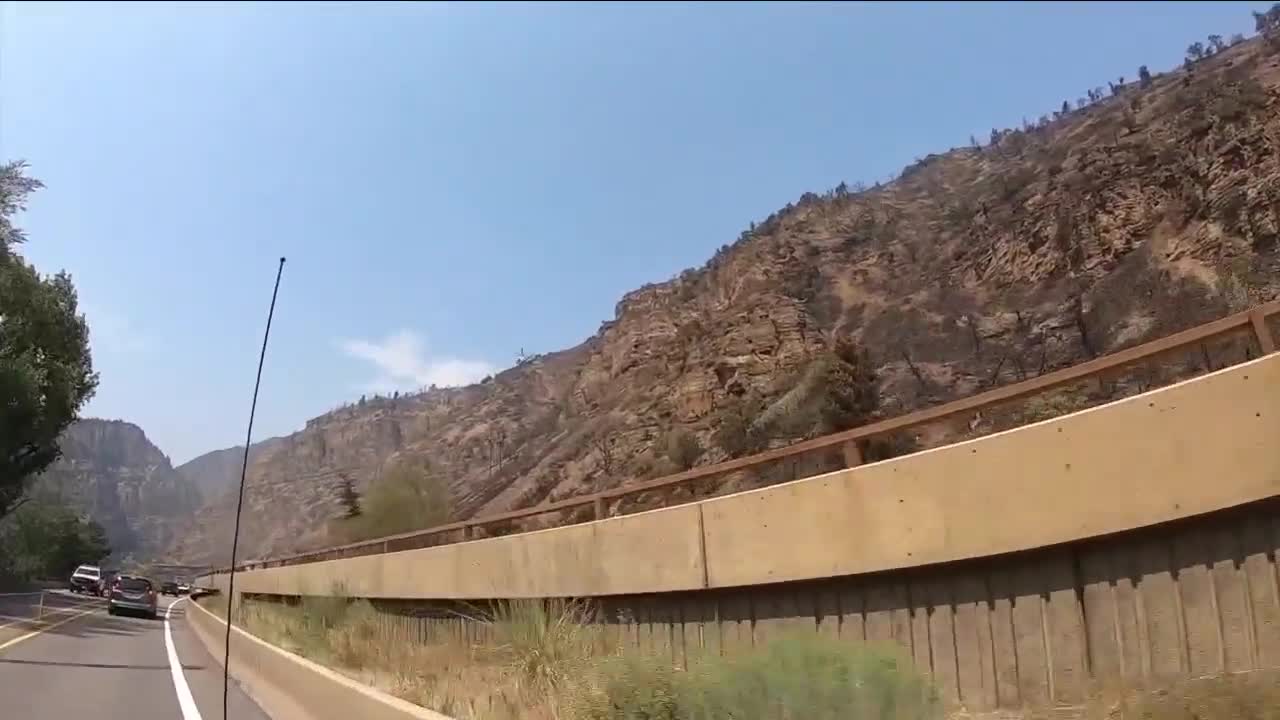 DENVER – The Colorado Department of Transportation (CDOT) is asking that drivers plan for heavy traffic on Interstate 70, especially along Glenwood Canyon, as crews continue to make repairs due to the Grizzly Creek Fire, along with weather impacts that may prolong your commute.

CDOT warned of hazardous weather outlook which has been issued for the central mountains, including I-70 and much of the Western Slope. The forecast includes rain and the potential for heavy rain on Saturday and Sunday, which could cause mudslides, debris flow or rockfall onto I-70 in Glenwood Canyon, CDOT officials said in a news release, adding it’s possible any of those impacts could call for a safety closure of the highway in the canyon. Ongoing repair work to power poles by Xcel will also likely require closures Saturday in Glenwood Canyon.

Drivers should also be prepared for reduced speeds and no stopping in the canyon, as rest areas and the bike path remain closed for public safety.

CDOT officials advised that those making the trip to the mountains through I-70 carrying an. Emergency kit.

Due to heavy rain in the forecast as well as the repair work that still needs to happen along Glenwood Canyon, CDOT recommends drivers take alternate routes to get to their destinations.

EASTBOUND I-70 : Motorists traveling from Grand Junction can use US 50 east to US 285 and continue to Denver. Eastbound travelers on US 50/285 may also use US 24, CO 91or CO 9 for destinations at or near Vail, Copper Mountain or Silverthorne.

Independence Pass: CO 82 between Aspen and US 24 is open with limited access and alternating traffic, controlled by flagging personnel. Motorists are advised that only passenger vehicles, such as cars, SUVs and vans are allowed. No commercial motor vehicles (CMVs), camper trailers, recreational or similar vehicles are allowed. A 35-foot length restriction is in place. Motorists should expect slow speeds, lengthy travel times and potential delays of up to two hours if traveling over Independence Pass. Campers and recreational vehicles are strongly advised to seek alternate southern routes.

CDOT asks that motorists not use Cottonwood Pass, Hagerman Pass, or other county or forest service roads in Eagle and Garfield counties as a detour. These roads are not built for heavy traffic or commercial oversize vehicles.

CDOT recommends detouring north on US Highway 287 or Interstate 25 to Laramie, Wyoming, and then traveling on Wyoming Highway 230 to Walden, Colo.

The Williams Fork Fire in Grand County is burning near US Highway 40 and Colorado Highway 9, north of I-70, but is not impacting state highways at this time.