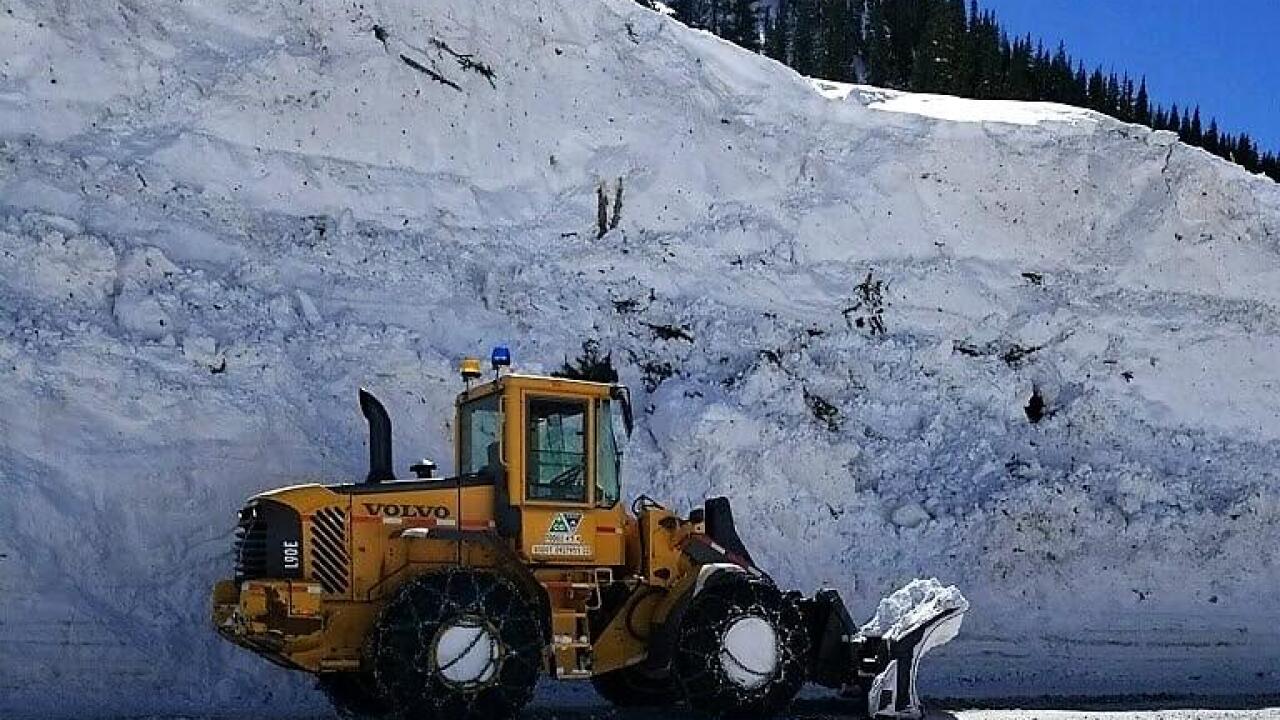 CDOT
The Colorado Department of Transportation said Monday it hopes to have U.S. Highway 550, which has been closed since March 3 because of massive avalanches, open by the end of the month after more mitigation work took place over the weekend. 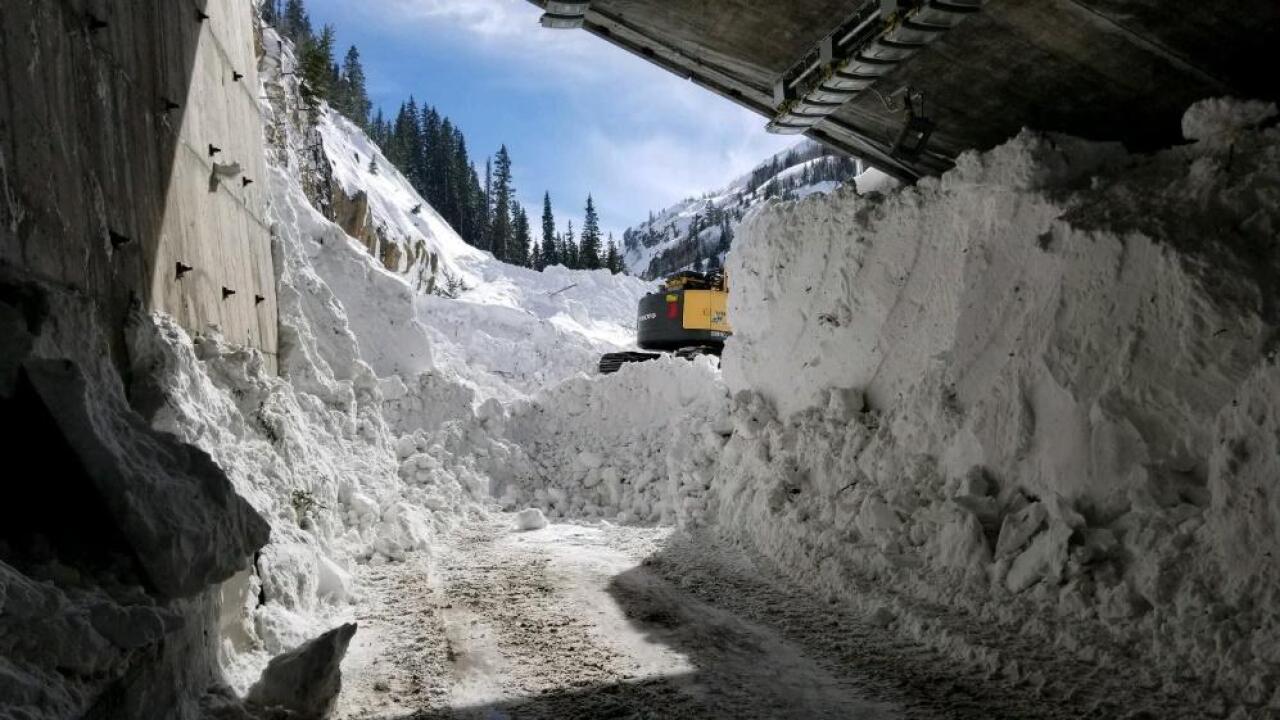 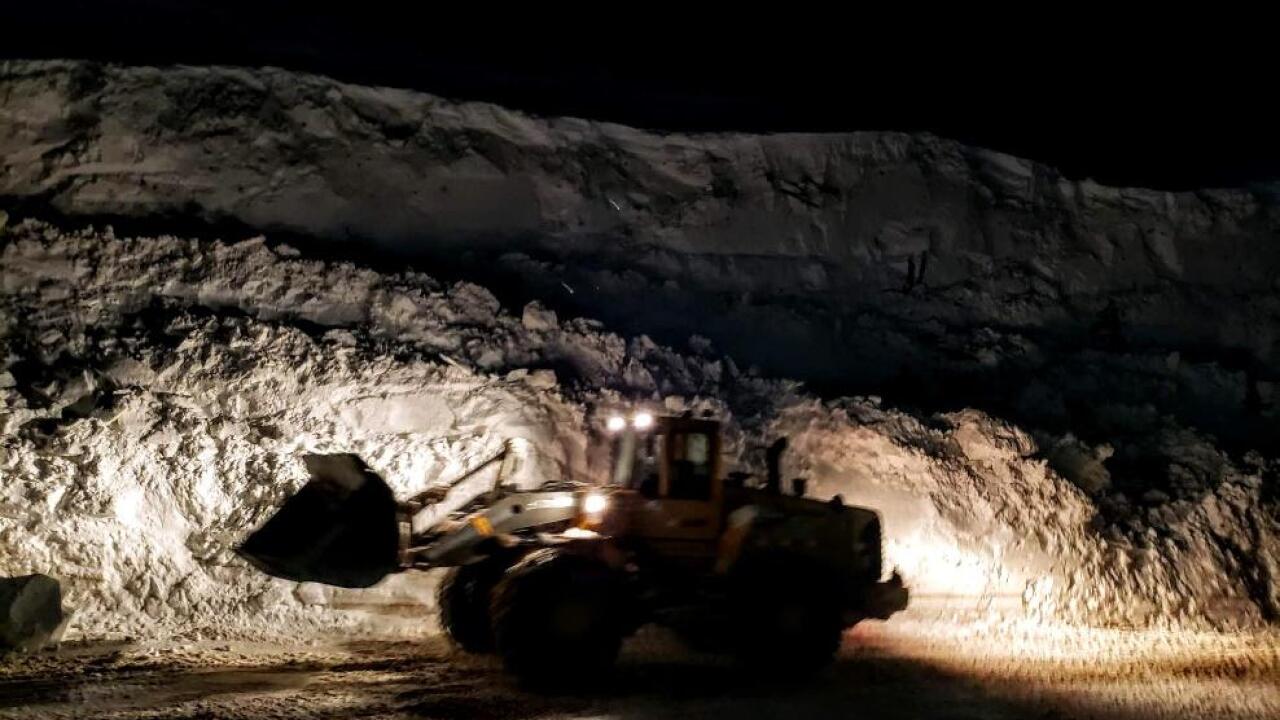 OURAY COUNTY, Colo. – The Colorado Department of Transportation said Monday it hopes to have U.S. Highway 550, which has been closed since March 3 because of massive avalanches, open by the end of the month after more mitigation work took place over the weekend.

Crews brought down another 25 avalanches near highways and passes in southwest Colorado over the weekend – the majority over Red Mountain Pass, which has been largely buried and closed since early March.

Crews had planned to work on removing the snow over the pass last week, but more heavy snowfall and another round of avalanche danger prevented crews from getting that work done.

Snow from the slides was at least 30 feet deep in some places.

After triggering more avalanches Saturday morning, crews worked to clear the south side of Red Mountain Pass near Silverton, then the north side closer to Ouray.

“We have never encountered avalanche slides to this magnitude. We’re pleased with the outcome of the avalanche control operations. Crews can now work without risk of potential slides,” CDOT Area Maintenance Supervisor Vance Kelso said in a statement Monday. “We are remaining optimistic that with cooperative weather and decreasing avalanche danger, we can get this pass opened within the next two weeks.”

Crews are now working 12-hour shifts, seven days a week throughout the day and night to clear the pass to open. In the meantime, drivers have to travel an alternate route between Ridgway and Durango by going over Lizard Head Pass and through Dolores and Placerville. (See map at the bottom of this story.)

CDOT is warning people to avoid the closure area and says anyone caught inside will be reported to the sheriff’s departments in San Juan and Ouray counties.

This closure is for the safety of all,” CDOT Maintenance Foreman Paul Wilson said. “We have many pieces of heavy equipment including bulldozers, loaders, track hoes and snow blowers moving about on the highway. Our crews need to focus on the task at hand – opening this road to the traveling public and to the residents of our local communities. This work can progress more quickly without the distraction or hazard of anyone else in the work area.” 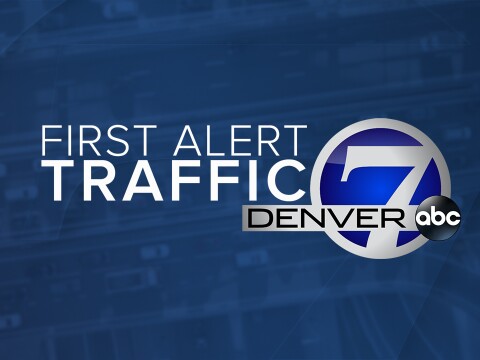