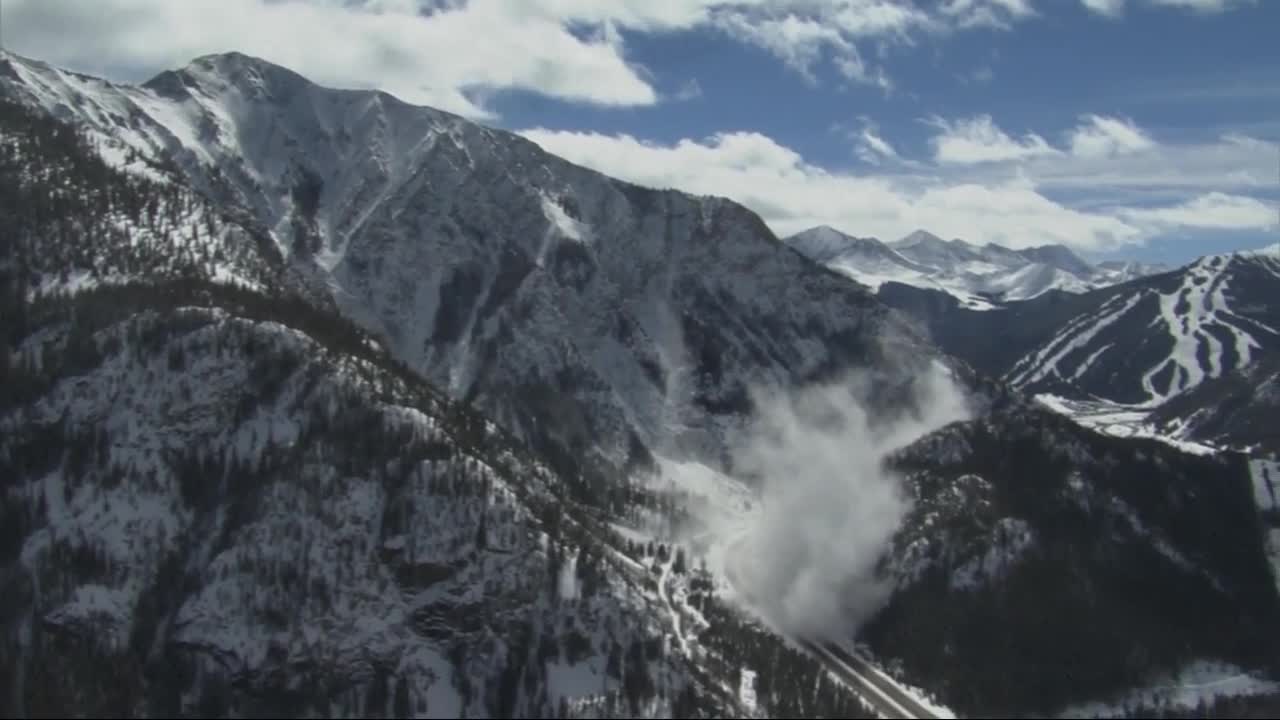 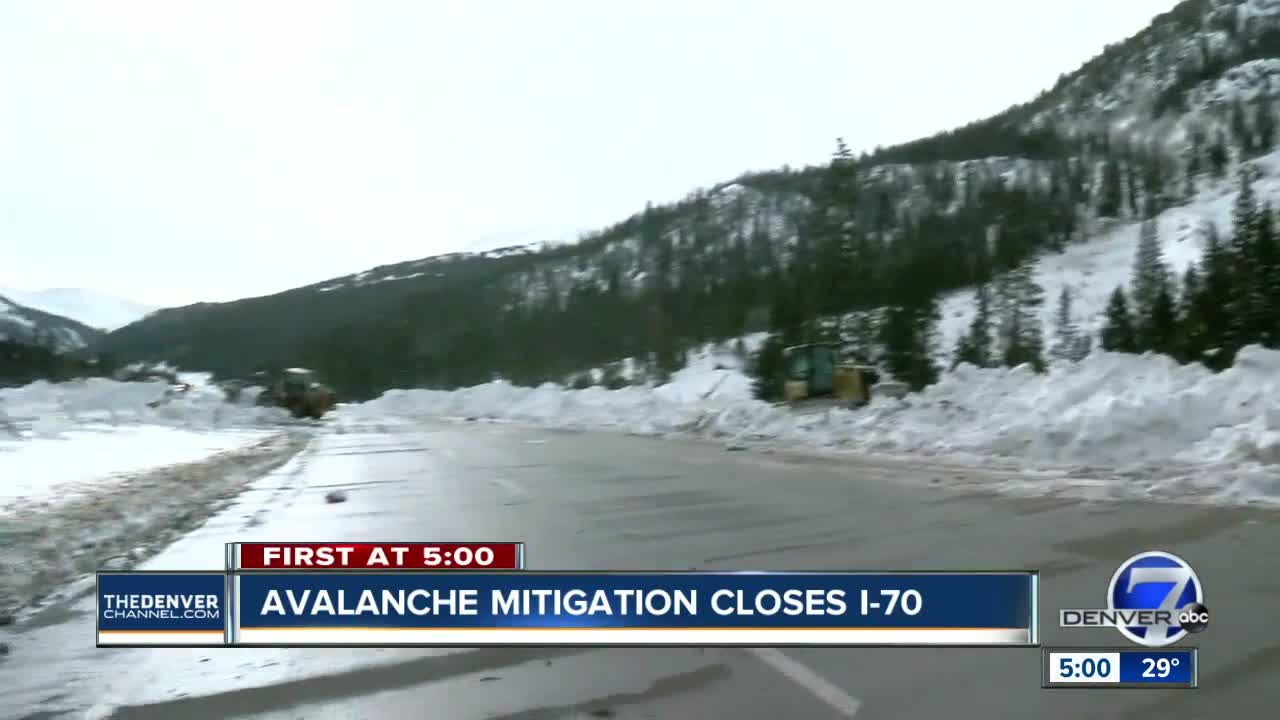 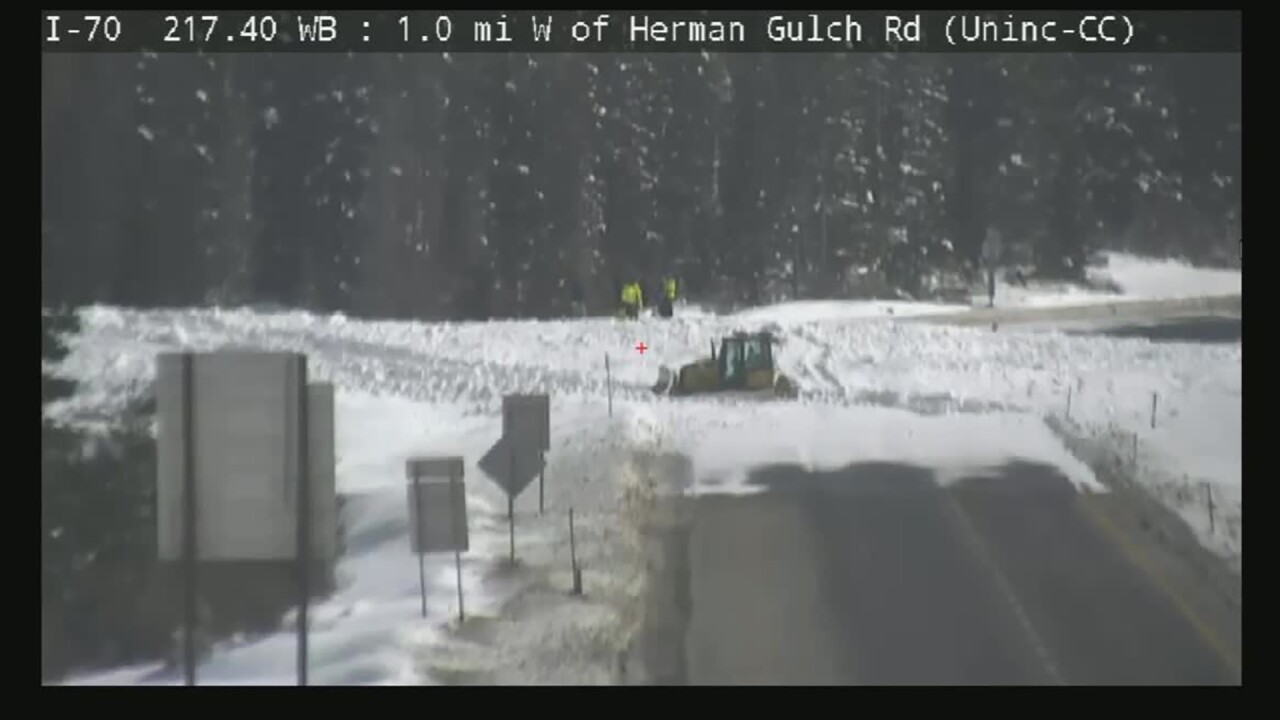 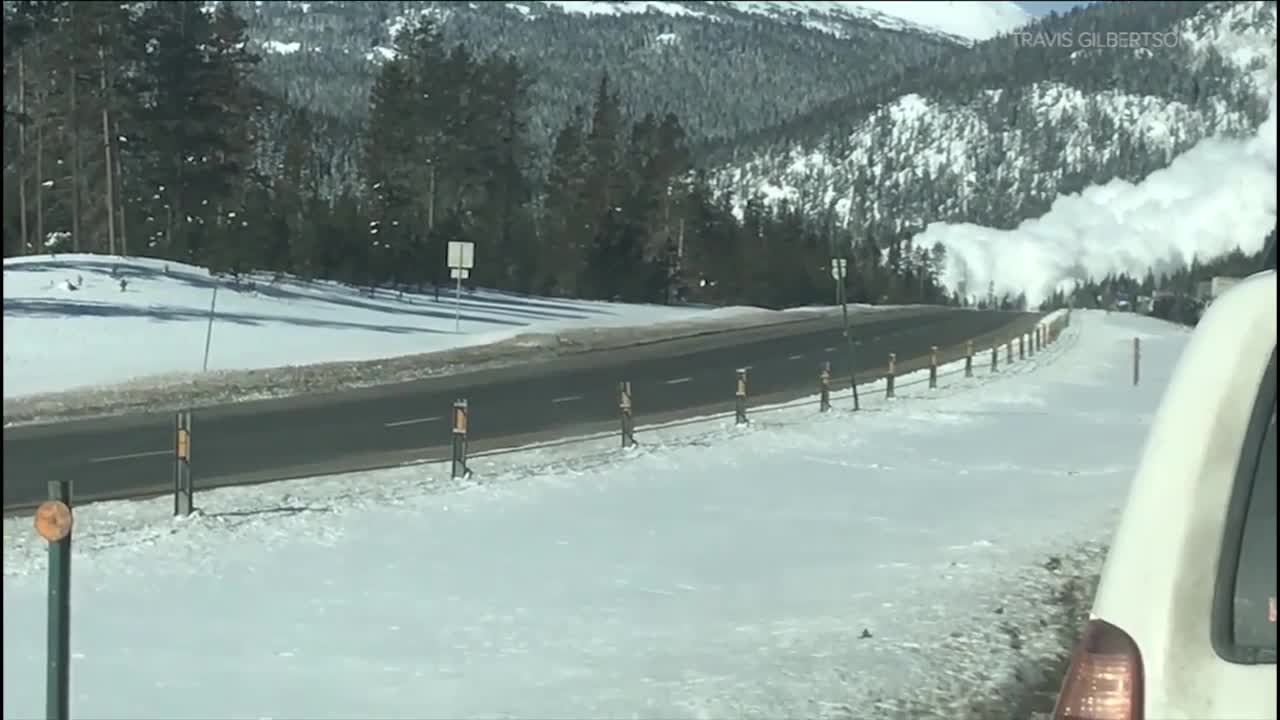 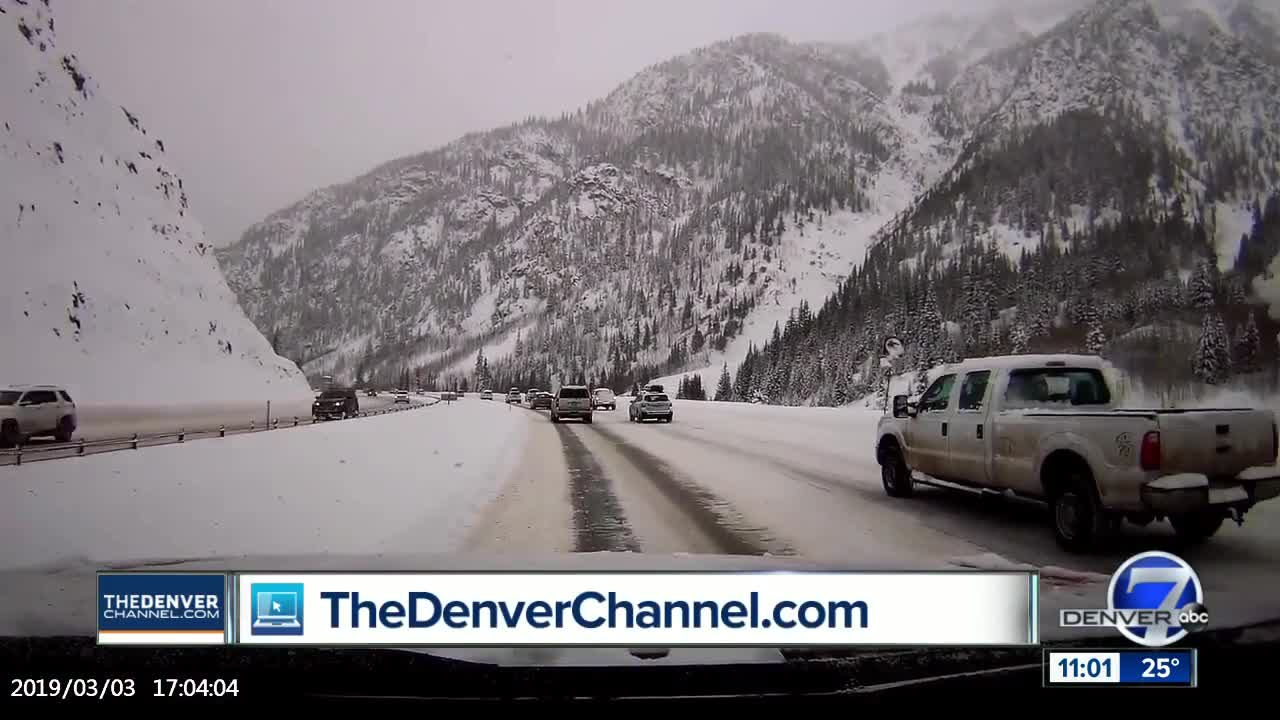 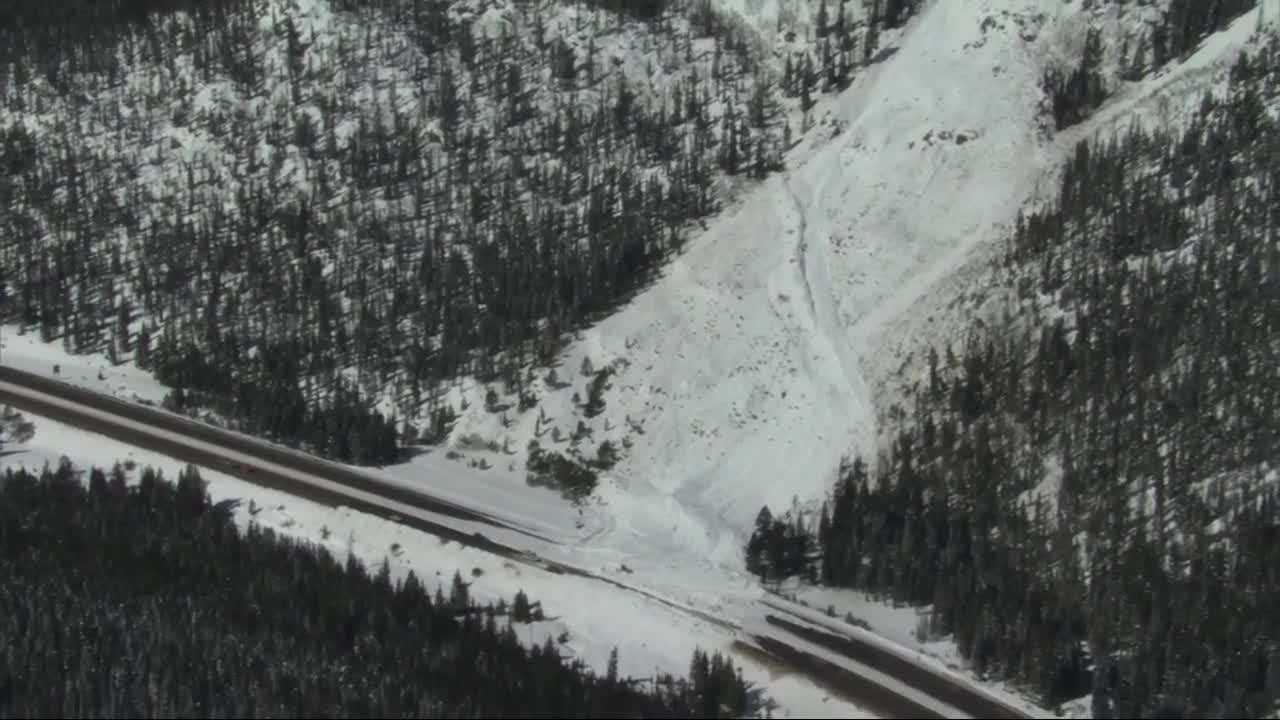 Colorado Department of Transportation crews brought slides down near the interstate just before 9 a.m. Tuesday, which left snow across all of the lanes of traffic on I-70.

A CDOT spokesperson said the slide on I-70 was a controlled avalanche that was started with an explosive dropped from a helicopter. Officials expected the slide to reach the interstate, but it brought down more snow than expected -- covering the westbound lanes with 15 feet of snow and the eastbound lanes with 8 feet.

There were no injuries reported in the slide, and crews moved the closure back to the Georgetown exit on I-70 on the eastern side and Silverthorne on the westbound side.

Around 6 p.m., crews finished clearing snow form the roadways and reopened both directions of I-70 near Herman Gulch. Commercial vehicles held in Silverthorne were metered back onto the highway before CDOT fully opened the interstate.

U.S. Highway 6 was closed over Loveland Pass for rockfall mitigation but has since reopened,, and Berthoud Pass has reopened after being closed earlier Tuesday. A helicopter mitigation effort in Ten Mile Canyon, where several slides have been reported in the past few days, brought down two more slides Tuesday. I-70 in the area has since reopened.

#SWCODOT US 550 RED MT PASS UPDATE: Red Mt will remain CLOSED until further notice. An unprecedented amount of snow has been triggered from several avalanche paths, including an extensive amount of debris, limbs and trees. Some slide areas are a 1/2 mile long, 10-30 ft. deep. pic.twitter.com/i3G4kSepWQ

"The pass will stay closed overnight and it is not known yet when the pass will open," CDOT said, adding that some of the slides were up to 30 feet deep in some places.

The Colorado Avalanche Information Center posted video Tuesday of a controlled avalanche in the Disney path above Berthoud Pass that hit U.S. Highway 40 – the first time that an avalanche on that path has hit a highway since 1957.