Most major highways reopen after blizzard 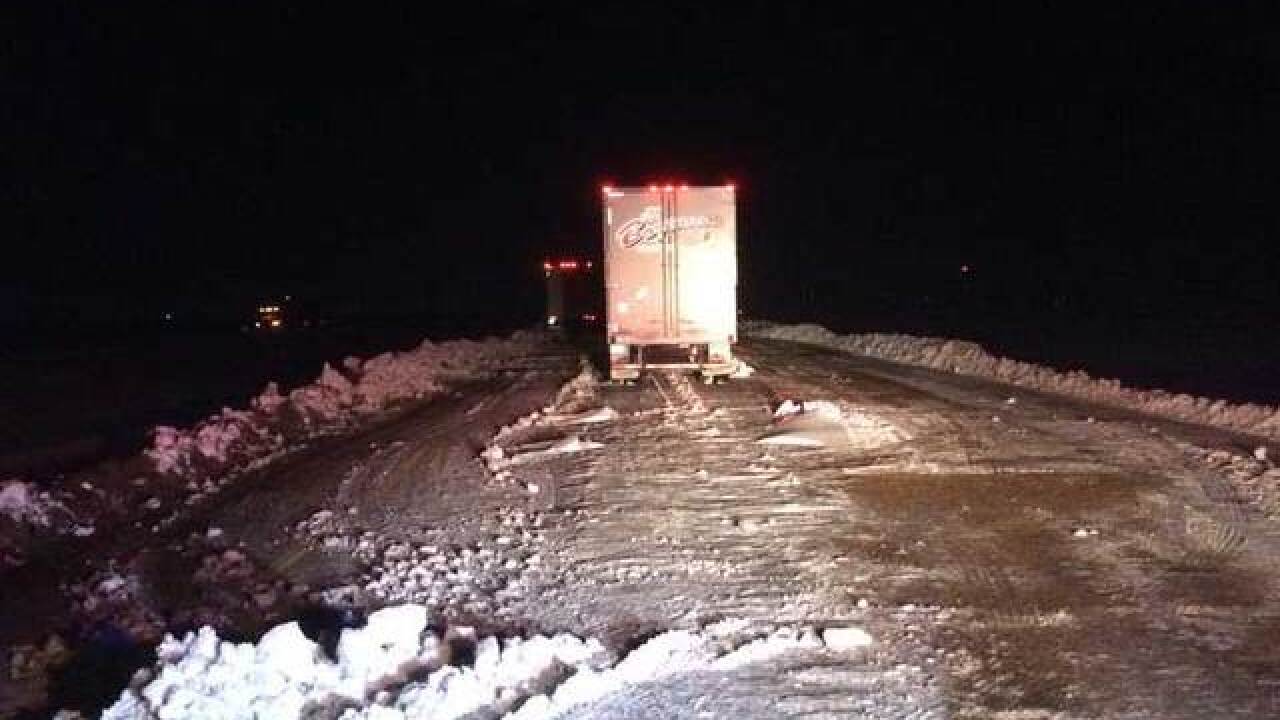 Most major highways have reopened after the blizzard that hit Colorado Wednesday.

Drivers trying to travel between Golden and Boulder are still dealing with road closures.

A six-mile stretch of Highway 93 remains closed between Golden and Boulder, specifically, between 64th Ave and 72nd Ave due to a downed power line.

Most other highways are now clear.

Several roads reopened Thursday morning including I-76 from Denver to Nebraska. However, some roads that opened this morning, have closed again, so check the latest road closures from CDOT here and Denver7 traffic reporter Jayson Luber here.