Crashes on I-25 near Castle Rock 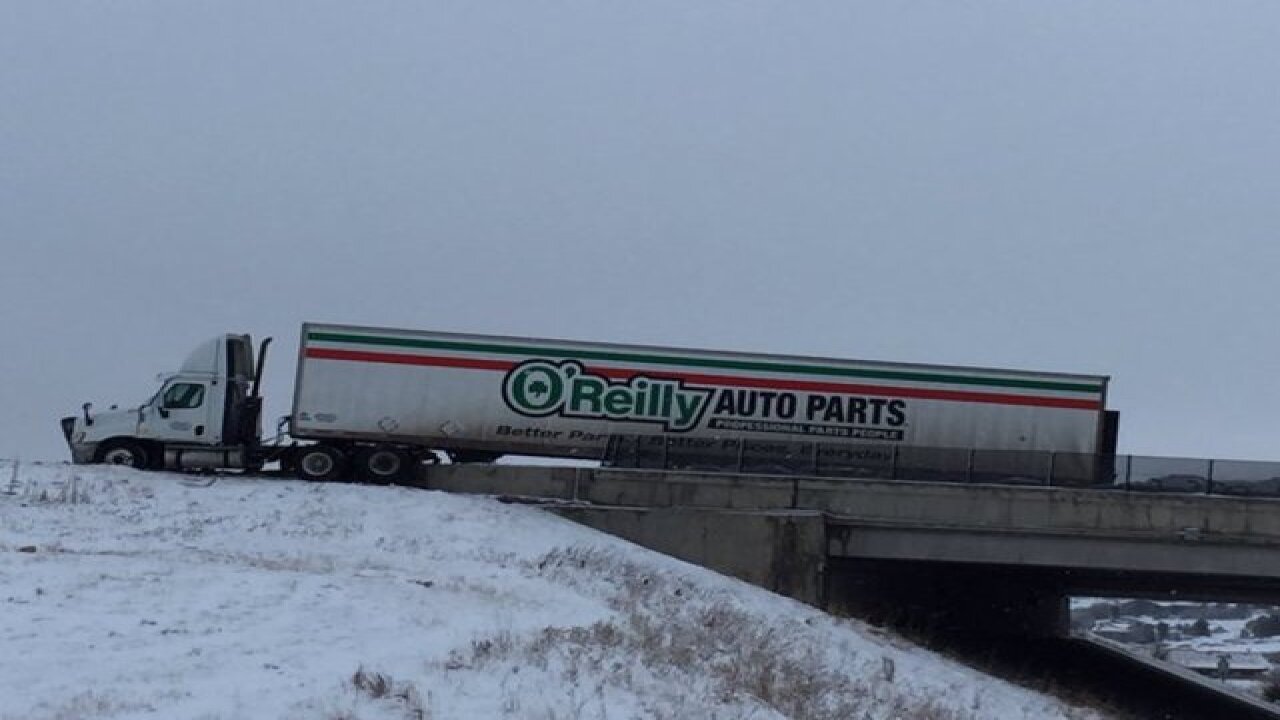 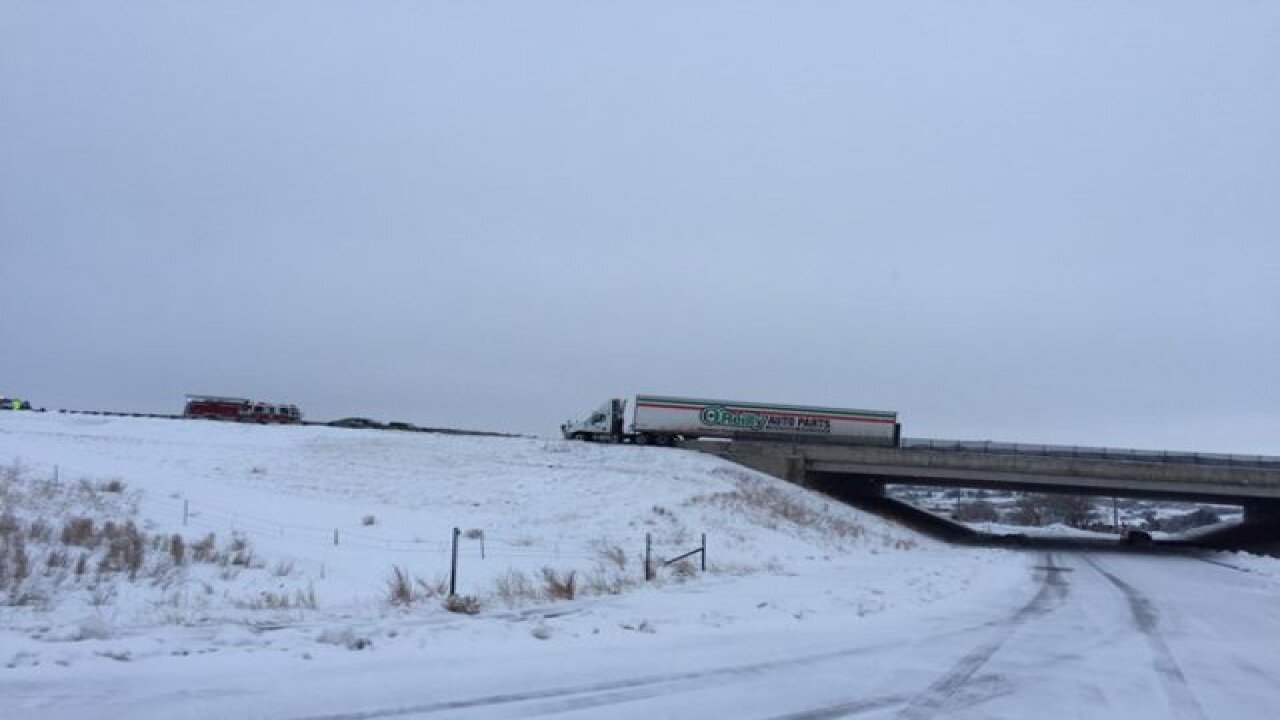 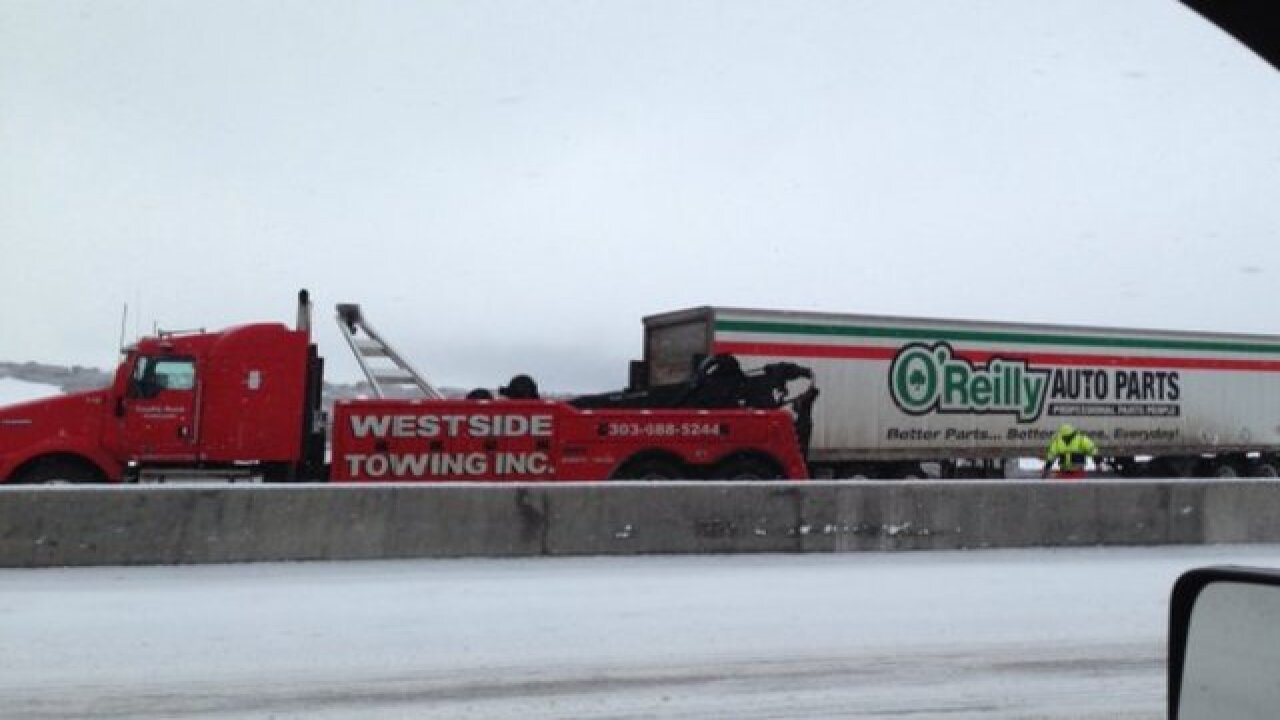 Several crashes slowed drivers who were traveling from Castle Rock to Denver on Interstate 25 early Saturday.

Around 6 a.m., the Colorado State Patrol reported that a vehicle had spun out and hit the wall at Happy Canyon.

About an hour later, officials reported there were two crashes involving semis in the Castle Rock area.

One of the crashes was northbound I-25 approaching Ridgegate Parkway. An O'Reilly Automotive, Inc. truck went off the side of the interstate. Several lanes were blocked.

By 10 a.m. road conditions were improving. The State Patrol lifted the chain law for all trucks on northbound I-25 at Monument.

The Castle Pines area on I/25 continues to be a problem area for unsafe driving. Pls. slow down in that area, multiple crashes