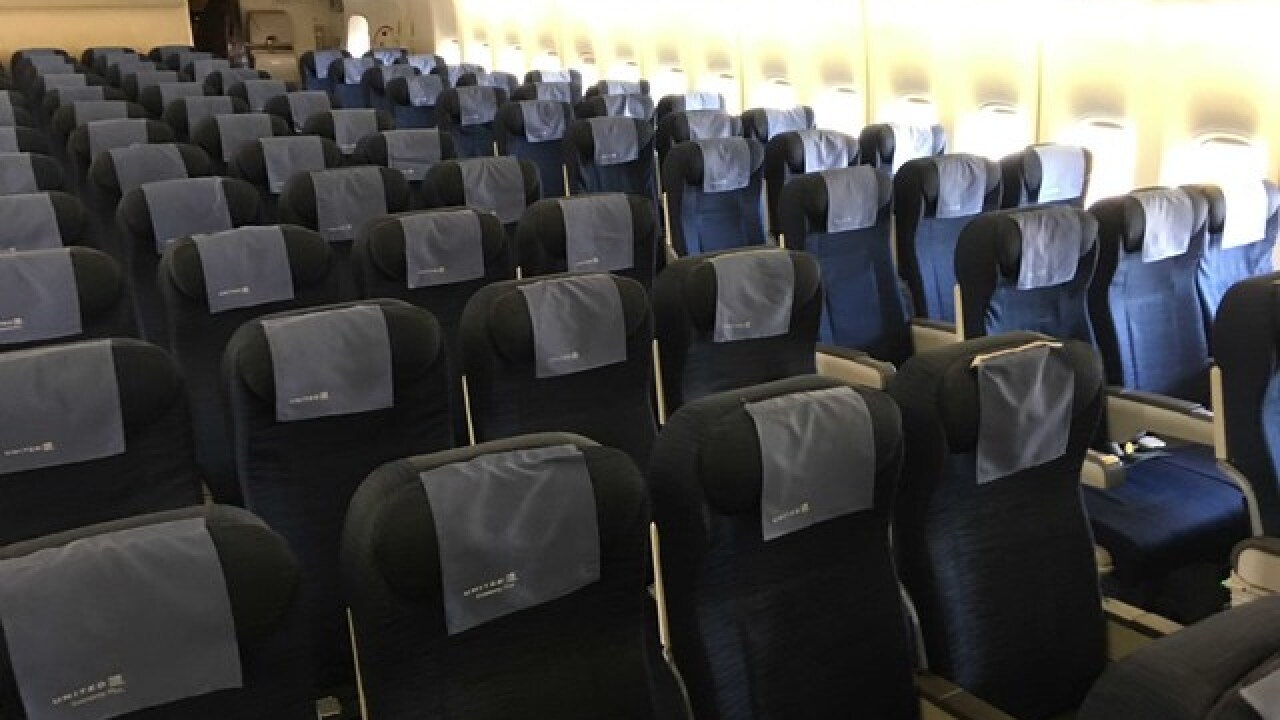 Copyright 2017 Scripps Media, Inc. All rights reserved. This material may not be published, broadcast, rewritten, or redistributed.
<span style="font-size:12pt"><span style="font-family:Calibri">After 47 years United is retiring the 747-400. Today people got to take tours of the massive plane including the rarely seen crew quarters and cockpit. (Photos: Denver7 photojournalist Mike Erickson)</span></span>

DENVER -- Sixty-four percent of people say it's fine to take your shoes off during a flight. Crazy, right?

Well get this: 20 percent say it's cool if you ditch your socks, too. (Whaaaaat?) Weirder yet, 36 percent of us say reclining airline seats should be banned.

These are just a few of the findings from a new survey on "Top Travel Annoyances." Genfare, a transportation logistics company, released the report this week.

Among the other highlights: