Driving You Crazy: You are supposed to only go right from the Castle Rock King Soopers however people still go left.

This is really dangerous during busy times and all weekend 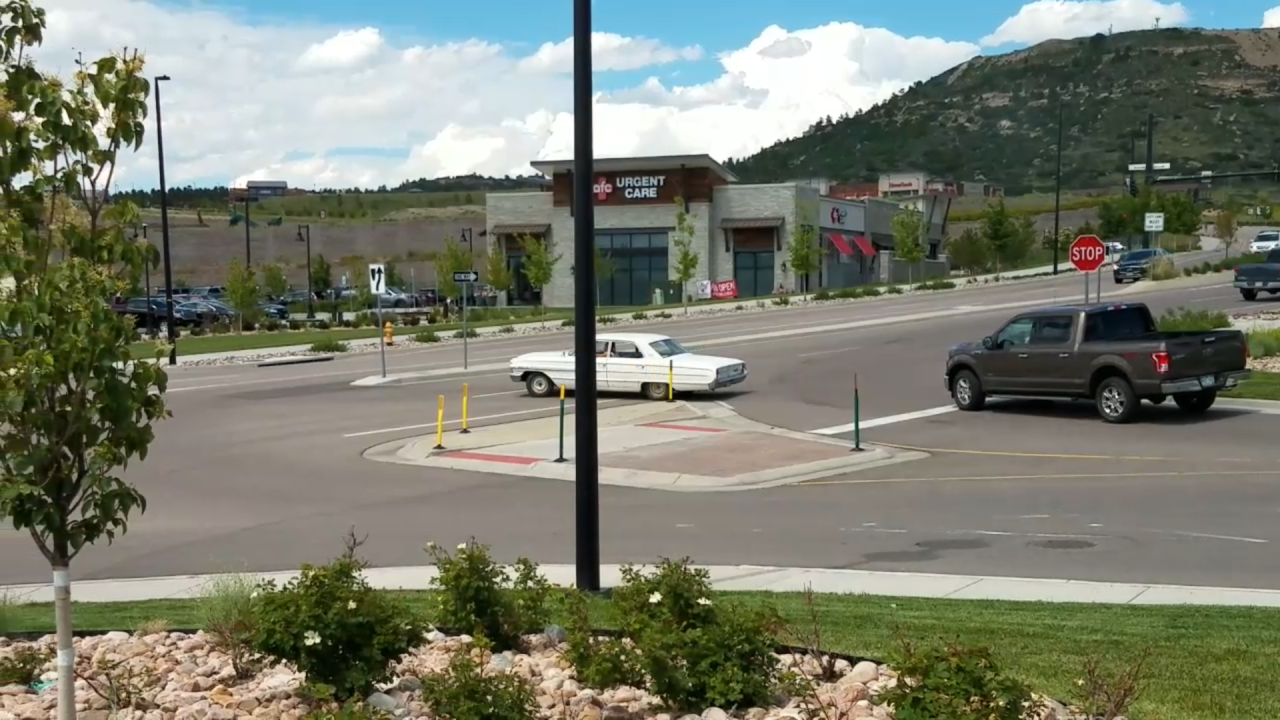 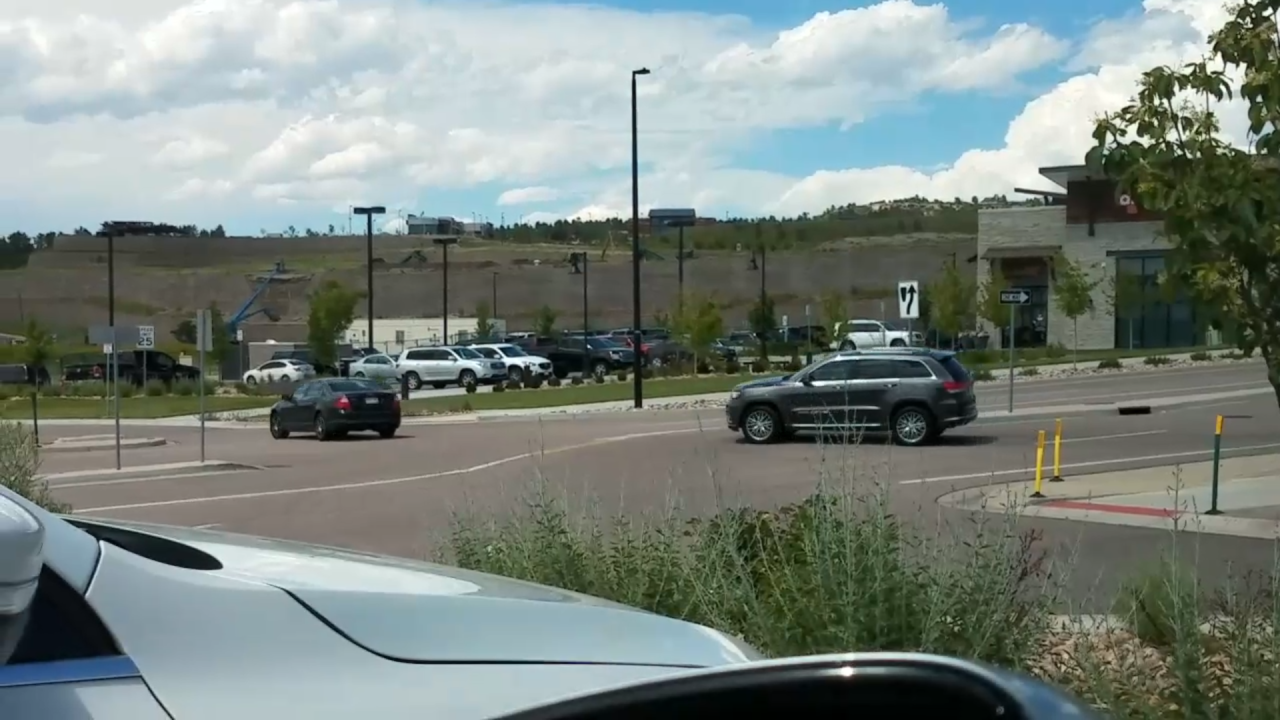 John from Castle Rock writes, “What's driving you crazy? The new promenade King Soopers, if you exit the parking lot by the gas station you can only turn right however people still go left since there is just a enough to squeeze in. If cars don't cheat the do a U-Turn at the Factory Shops road and cutting off traffic in both directions and actually slows traffic turning onto north bound Factory Shorts road. This is really dangerous during busy times and all weekend. Why was this designed like this? The main issue is they didn't generate an exit that side of the Promenade to get onto southbound Santa Fe except if you do a u-turn in a busy intersection or go way out of the way.”

That is a very busy grocery store and area in general now with so many new shops and stores. When I mentioned your complaint to my wife she was going on and on about how she sees the same thing. In just 15 minutes I saw one driver cut through the gap heading for the car wash and two drivers shoot the gap heading for Santa Fe including one King Soopers employee. I also noticed that no one made a full stop at the sign, treating it more like a yield sign than a stop sign.

I was told the design of this exit out of the King Soopers was thought through in great detail during the development review process before the store was built. I spoke with Ryan Germeroth, Transportation Planning & Traffic Engineering Manager for the City of Castle Rock. Ryan says the design of that intersection is limited because of how close it is to Santa Fe.

“For this intersection to safely accommodate a left turn out of the King Soopers parking lot at the location in question, we’d need there to be at least 660 feet from the US Highway 85 intersection to the west and 660 feet from the Factory Shops Boulevard intersection to the east,” Germeroth said. “In this case, there is only about 525 feet to the west to US Highway 85 and about 475 to the east to Factory Shops Boulevard. Allowing a full movement intersection at distances shorter than 660 feet would increase the likelihood and risk of crashes at the driveway from King Soopers and in particular, potentially more severe t-bone type collisions that could result in injuries.”

Those required distances are all based on Castle Rock’s Transportation Design Criteria manual. Because of the perceived safety risk from the short distance between Santa Fe and Factory Shops Blvd, the city decided to make the exit out of King Soopers a three-quarter movement which allows left turns in and only right turns out. Anyone who makes that dangerous left turn move out of the lot is technically driving in the wrong direction on Promenade Parkway against the eastbound flow of traffic. Even though they are doing it for a very short distance, they are still going the wrong way. The raised medians, channelizing island and no-left turn signs at the exit were installed to prevent those left turns but as you and I have seen, some drivers still risk it.

After deciding on the right exit only onto Promenade Parkway, Germeroth told me as part of the plan review, the Castle Rock came up with four options drivers could use to get to Santa Fe.

Option 1: Right turn out of the driveway followed by a u-turn at the Factory Shops Boulevard intersection. This intersection can safely accommodate a u-turn both from a turning radius standpoint and intersection sight distance standpoint. Couple that with the fact there is a green arrow available at the traffic signal which further protects the u-turn.

Option 2: Right turn out of the driveway followed by a left turn at the Factory Shops Boulevard intersection and then a left turn at Castle Rock Parkway to get back to Highway 85. This is also a good option, especially for anyone uncomfortable with making u-turns.

Option 3: Make a left turn out at the signalized intersection on the east side of the King Soopers parking lot and then a left turn onto Promenade Parkway to get back to Highway 85.

Option 4: Use either of the suggested intersections above or other route of choice to make a legal turning movement to then head south on Factory Shops Boulevard to Meadows Parkway and then west on Meadows Parkway to Highway 85. This would be for anyone interested in heading south on US Highway 85.

The city says the bottom line is that safety of the traveling public is what drove the design of that intersection with the understanding that a little bit of “out of direction travel” would be necessary to get back to northbound Santa Fe. After watching drivers cut through the gap, I can verify it is a risky and dangerous move.