What's Driving You Crazy?: Will Smith Road ever open from Ulster to Peoria? 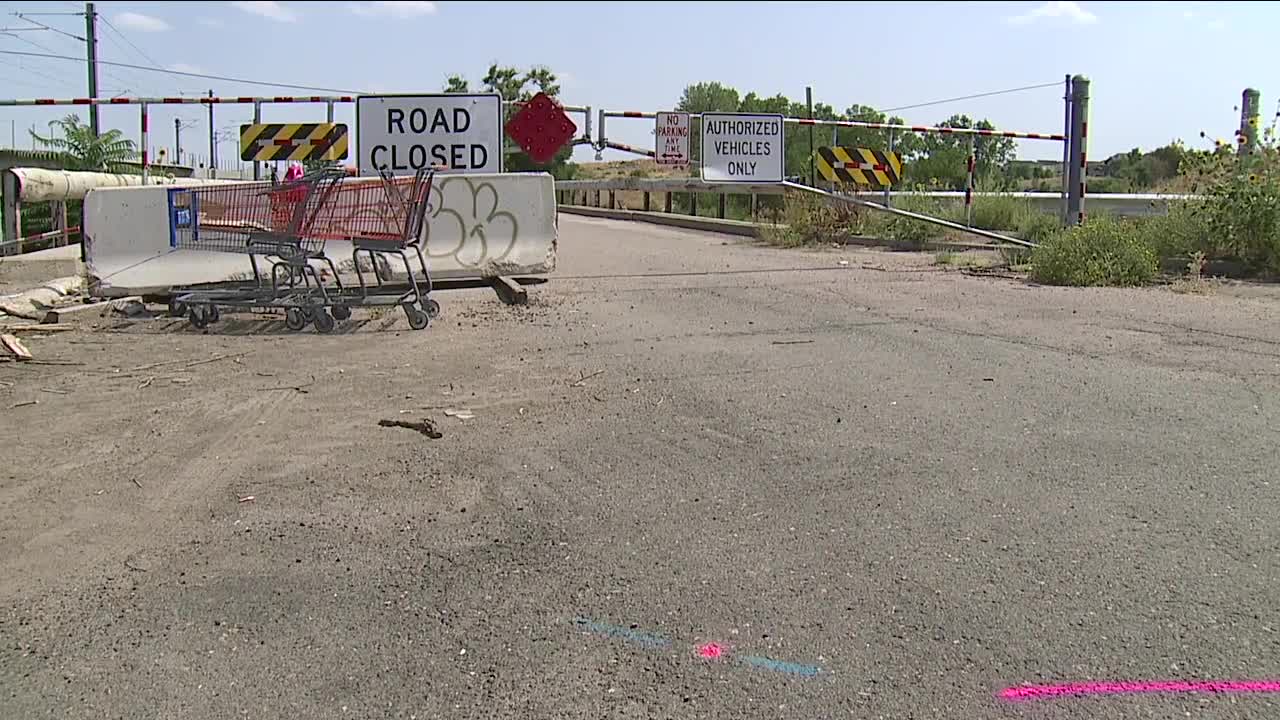 What's Driving You Crazy? The partial closure of Smith Road 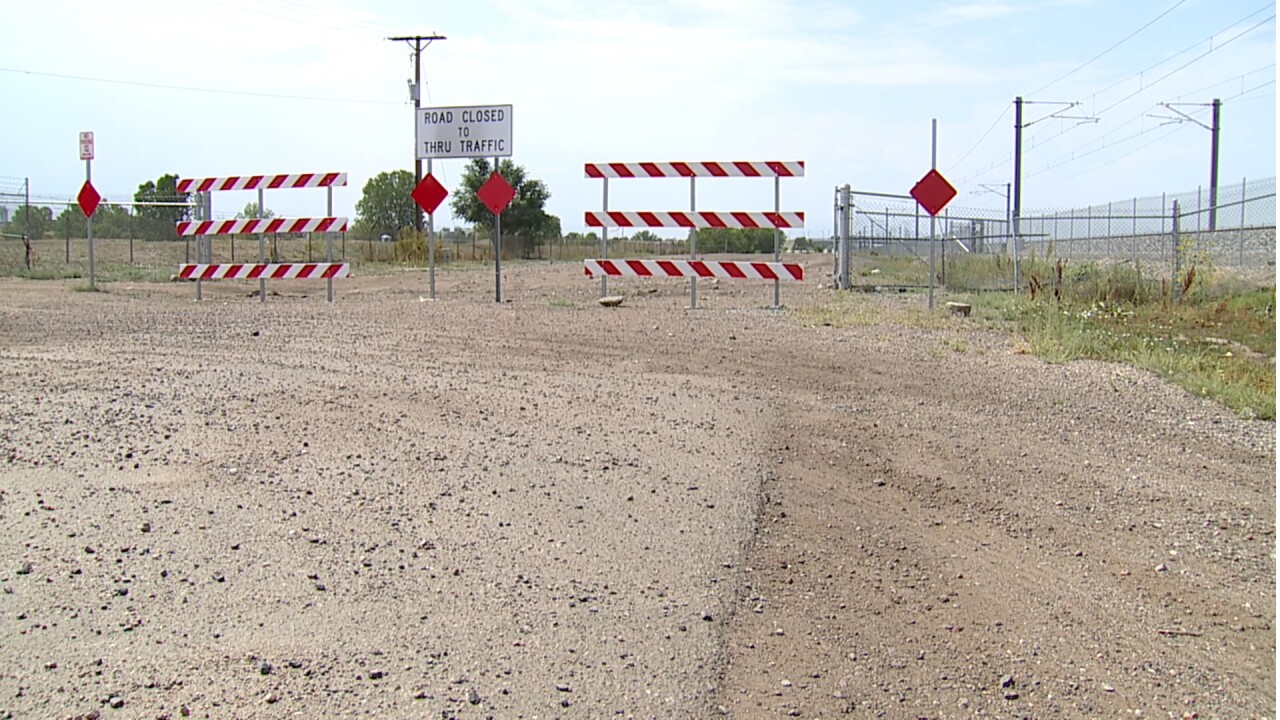 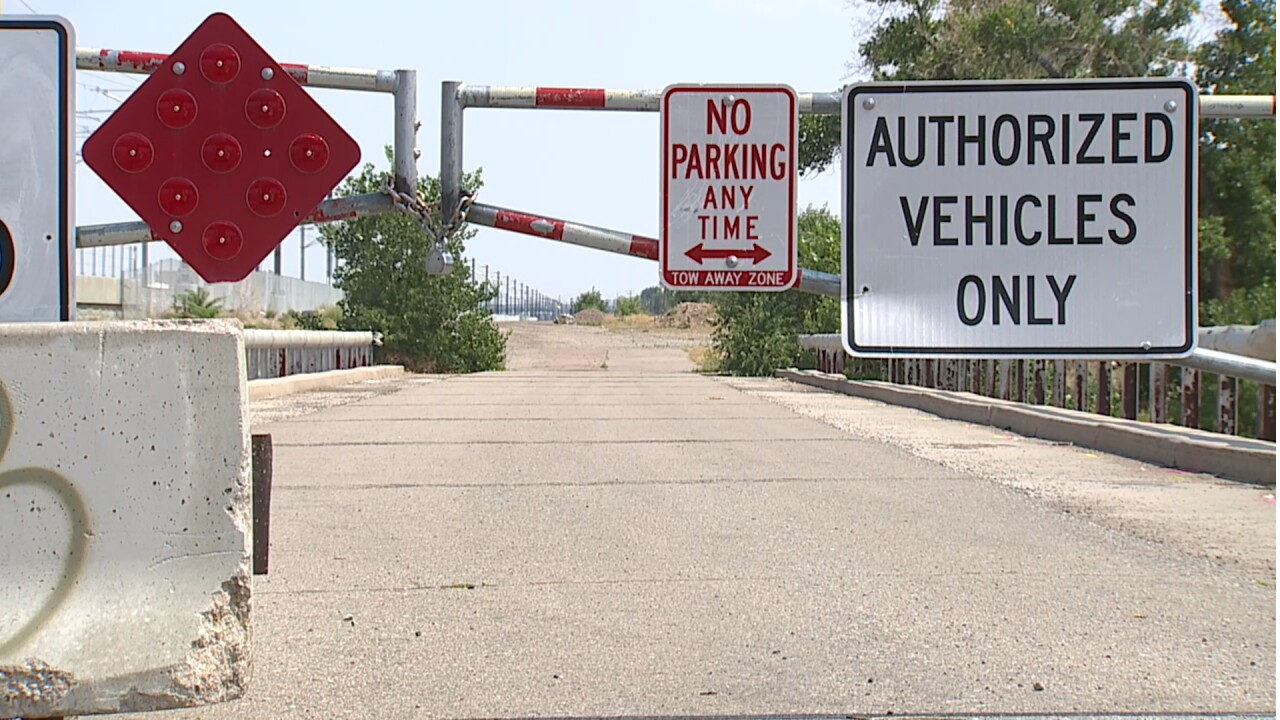 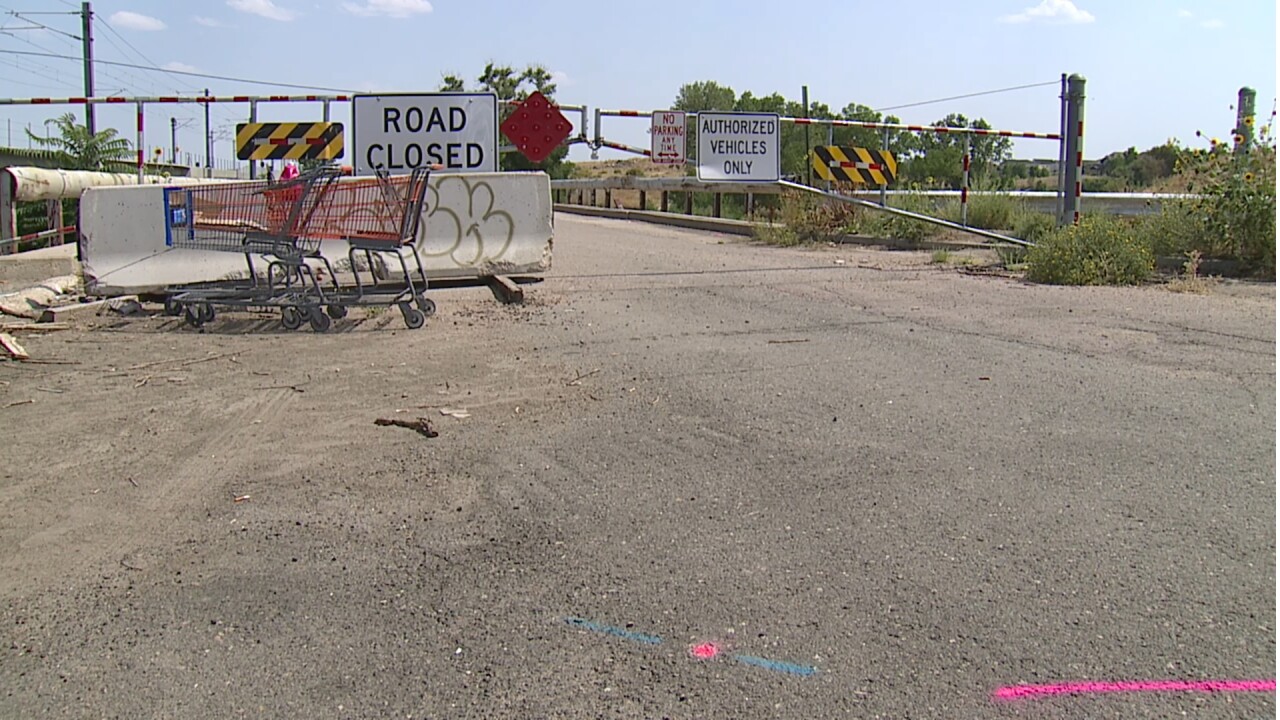 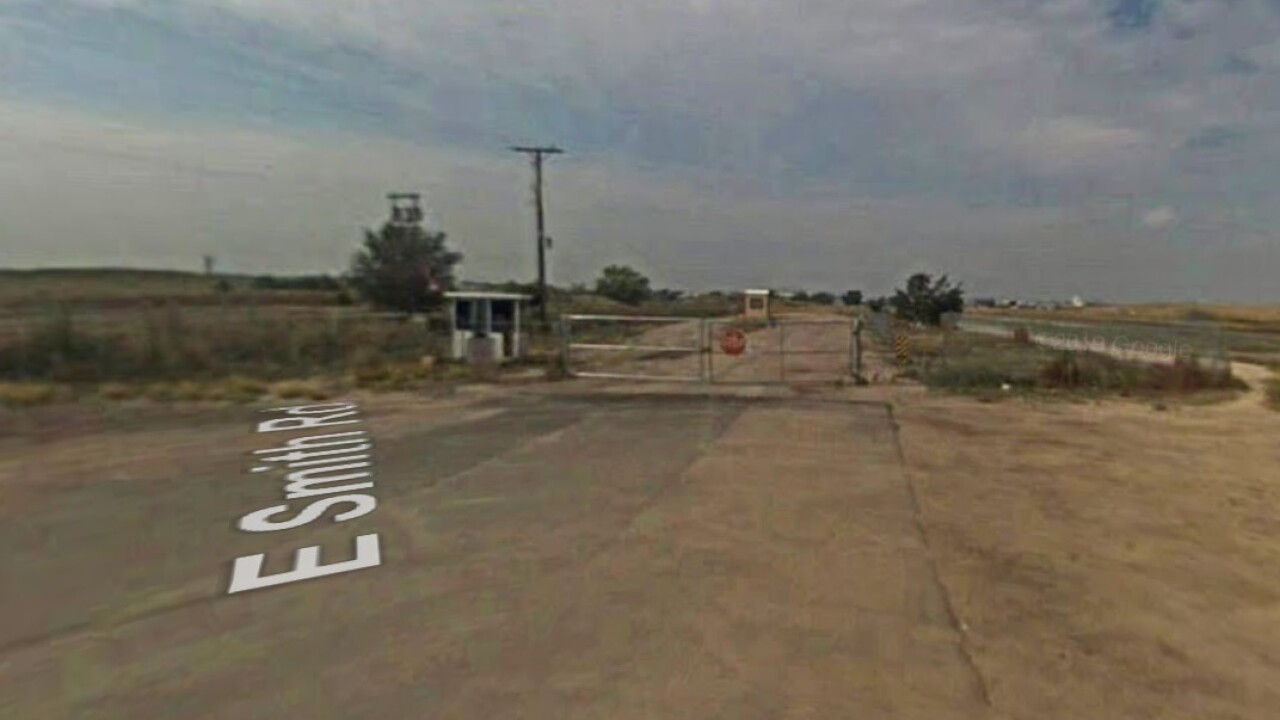 Sam from Littleton writes, “What’s driving you crazy? Will Smith Road ever open from Ulster to Peoria?”

The short answer, Sam, is not for a while. Smith Road runs parallel to and just south of I-70 and was, for many years, a great alternate route to the interstate. The section of Smith Road that remains unusable stretches between Xanthia Street and the entrance to the parking lot for the Sand Creek Regional Greenway. That is where the road is blocked off with barricades that have been knocked over. I remember years ago, before the RTD A Line train to DIA was built, that spot is was a guard shack and large fence was. The land was changed during construction of the RTD A Line and has remained that way since then.

According to a Denver County real property search, that land that Smith Road would run is technically owned by the Union Pacific Railroad. The City of Denver as well as the Stapleton Development Corporation own the rest of the land just to the south of the railroad tracks.

Heather Burke with Denver’s Department of Transportation & Infrastructure tells me the major issue with rebuilding Smith Road is the bridge on Smith Road just east of Xanthia Street that goes over Sand Creek needs to be replaced before that stretch can reopen to traffic. Burke says the city has plans to reconstruct the bridge, “however, funding opportunities haven’t been identified yet.”

The city didn’t give me a firm timeline when funding might be identified nor when that stretch could be rebuilt and reopened. You can see the bridge over Sand Creek from the intersection of Smith Rd and Xanthia Street. You can get to the Sand Creek trailhead from Havana by heading west on Smith Road.

Directions posted by the greenway to the trailhead describes that section of Smith road like this, “Passing the Urban Farm on the left it feels as if you’re in “No Man’s Land,” but rest assured, you’ll get there. You’ll see Smith Road blocked off, but there’s a turn to the left into a large parking lot."