Driving You Crazy: Why were the painted crosswalks the last thing to be done on Wadsworth? 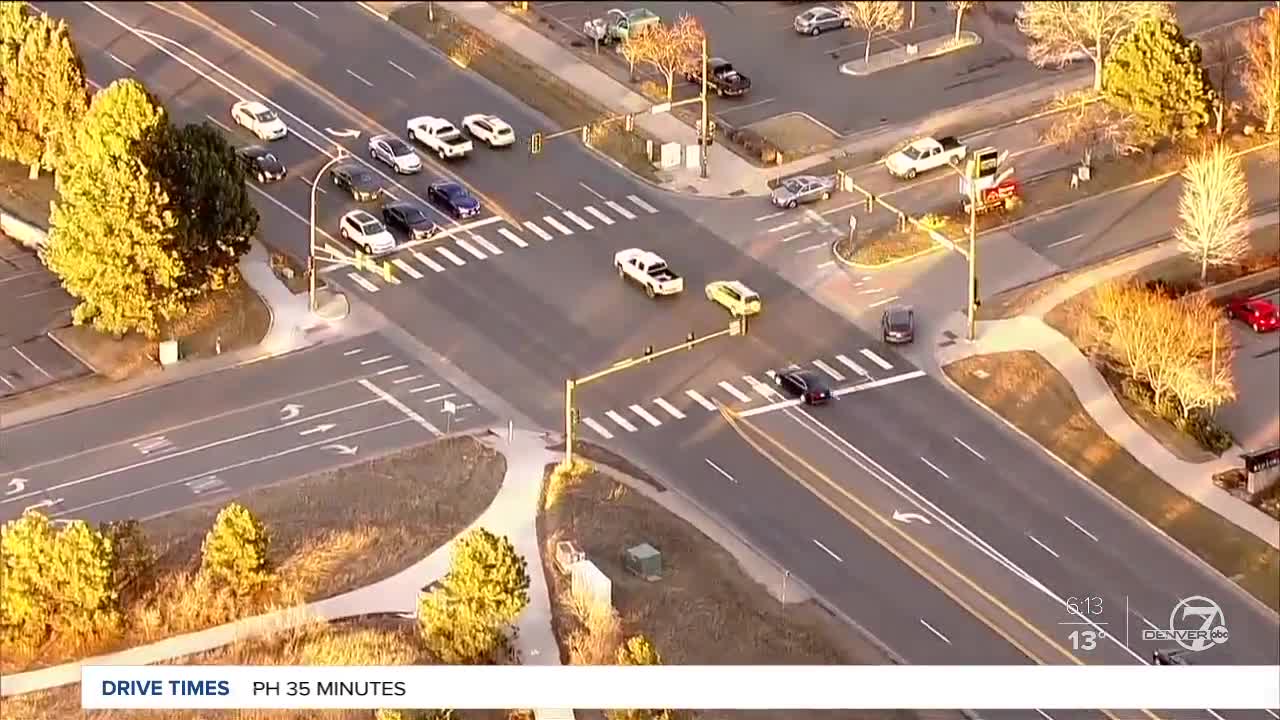 What's Driving you Crazy? Viewer upset about crosswalks on Wadsworth 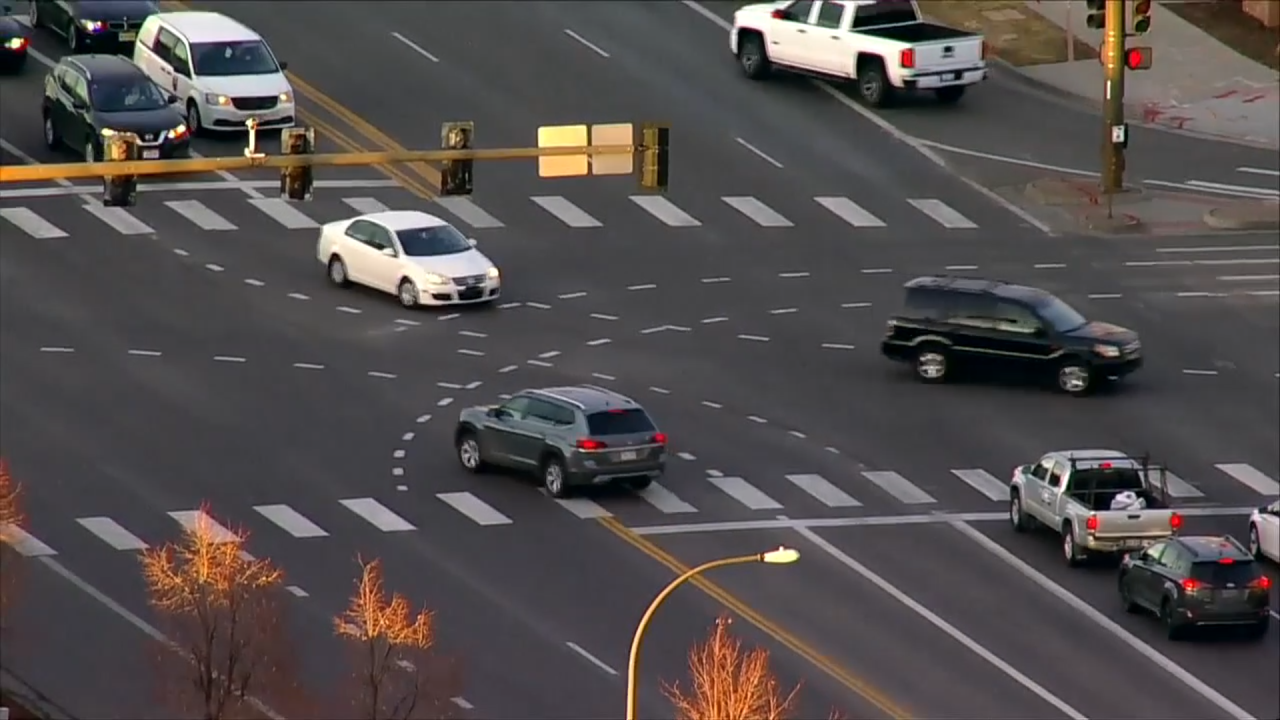 Sheila from Lakewood writes, “What's driving you crazy? They finished paving Wadsworth between Ohio and 5th Avenue months ago but waited to put in the crosswalks. Why?”

Crosswalk striping is one of the final aspects of any roadway paving project. Bob Yost, CDOT resident engineer for region one, tells me they finished the crosswalks and all other striping along Wadsworth.

The work on Wadsworth was a large project that covered nearly four miles of road between Yale and 6th Avenue. The $5 million project started in March and just now wrapped up. Not only did the workers replace approximately 26,000 tons of asphalt, they also replaced or installed 91 sidewalk ramps to comply with current ADA requirements. The project also included installing concrete raised islands and replaced traffic signal controls for pedestrians crossing the street.

One of the major benefits of the new road surface is the elimination of the numerous potholes and deep grooves that were in the roadway. That reduces the risk of damage to your car as well as provides a much smoother ride.

If you are interested in learning more than you ever wanted to know about crosswalks in Colorado, follow this link from CDOT.