Driving You Crazy: Why on some roads there is regular asphalt but all the bus stops are concrete? 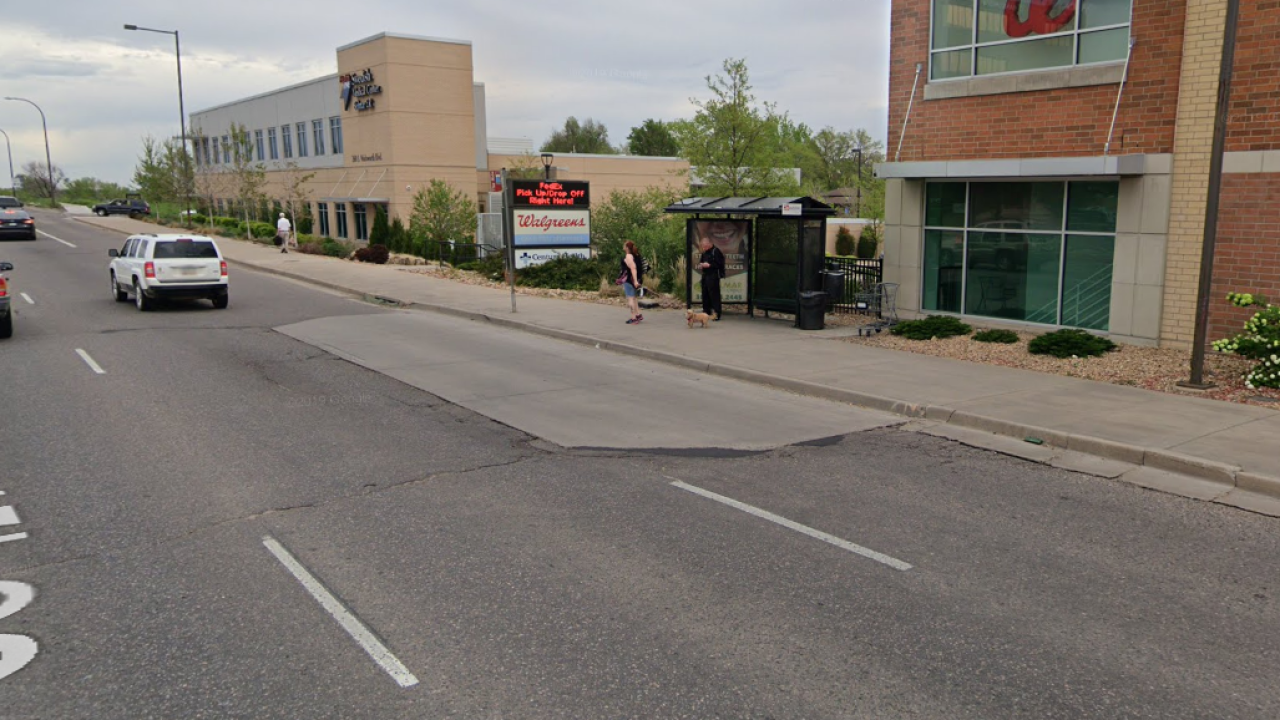 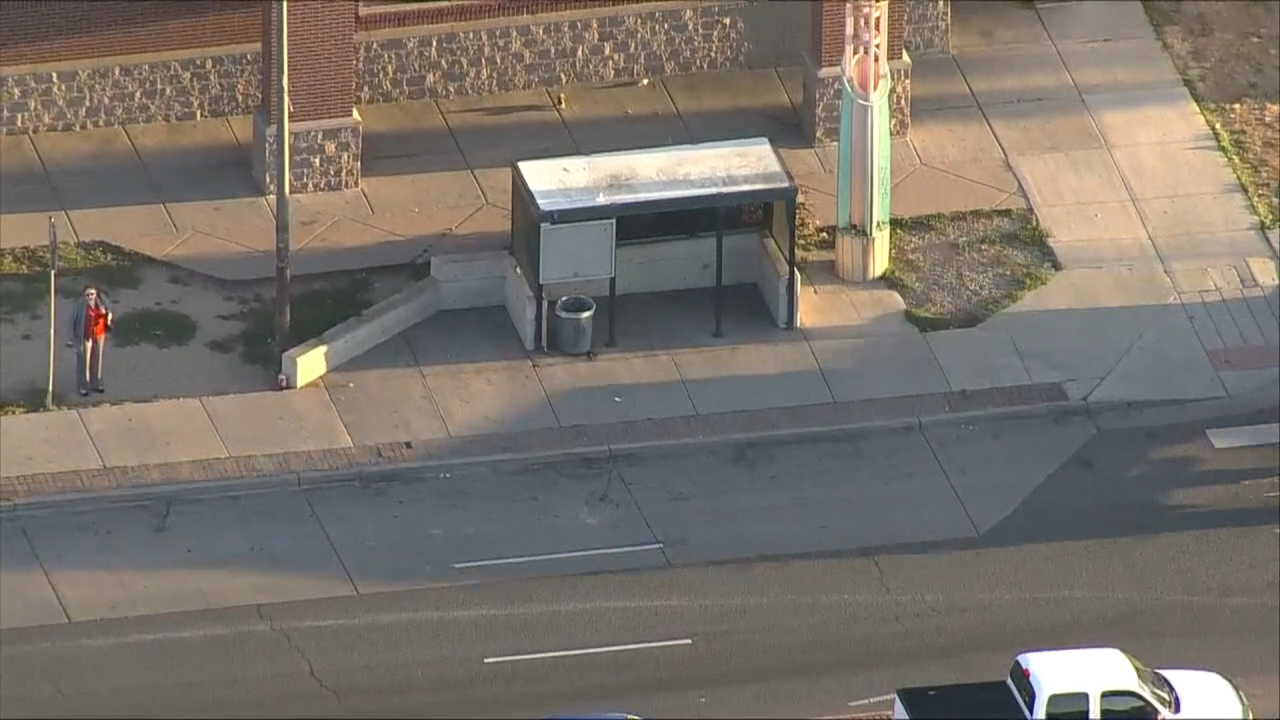 Melissa from Castle Pines writes, “What's driving you crazy? Why on some streets like Wadsworth or Colfax are the bus stops not paved? The rest of the road looks like regular asphalt, but it seems like all the bus stops were intentionally ignored and left concrete.”

Those concrete areas are called concrete pads and they are intentionally left as concrete to maintain a solid, level surface for buses at their stops. Conventional asphalt pavement is flexible and can be moved by the force and heat generated by braking buses. That leads to wave-shaped hills or hummocks along the length of a bus stop. The rippling problem is pronounced at high-volume stops where idling buses further heat the roadway surface.

In most cases concrete bus pads are constructed in a special way to make them strong enough to sustain a heavy bus load and to make them less susceptible to cracking. Typically, the pad is a foot thick of reinforced concrete. That means they include more rebar that is spaced closer together than typical roadway construction.

If you look around the Denver area, you'll notice that many bus stop road surfaces have a concrete pad, especially on heavily-traveled bus routes like Wadsworth or Colfax. Concrete pads should last about 20 years, 10 times longer than asphalt at a busy bus stop. One other benefit of concrete over asphalt, the concrete is more reflective at night which helps distinguish the bus stops for bus drivers.