Driving You Crazy: Why is there not a merging ramp from northbound I225 to south bound Parker Road? 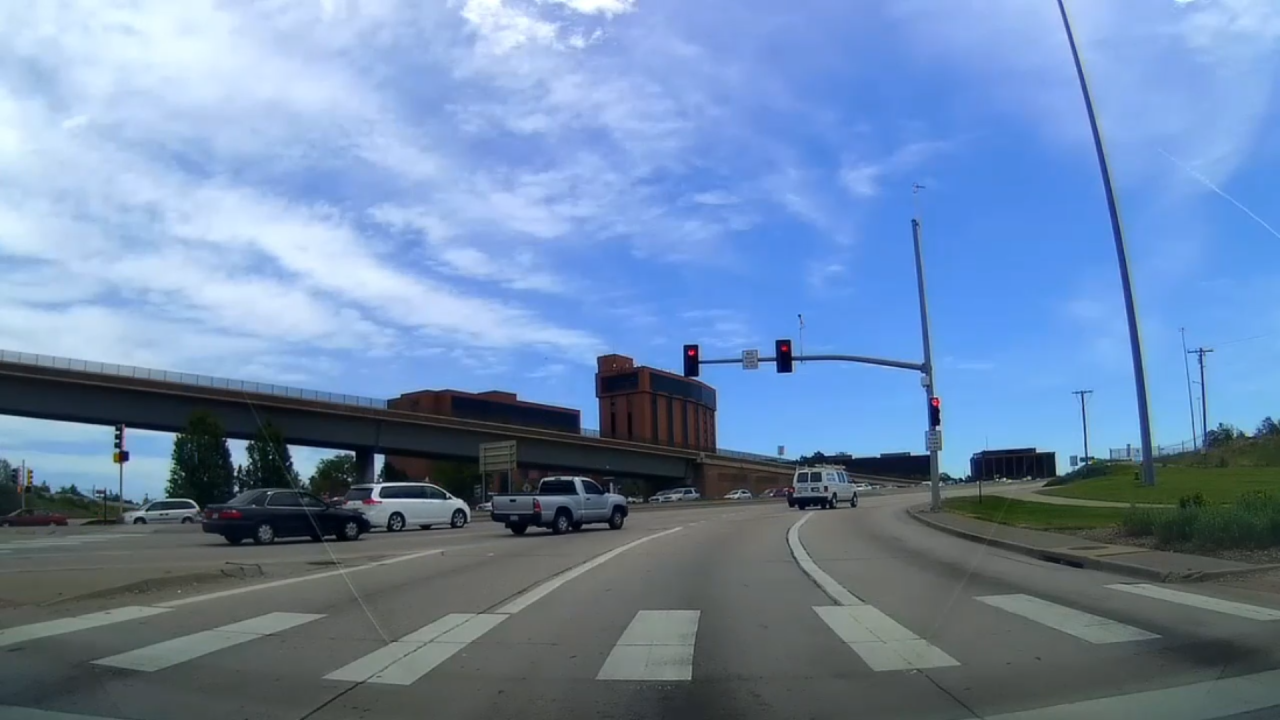 John from Centennial writes, “What's driving you crazy? Why is there not a merging ramp from northbound I225 to south bound Parker Road? It seems silly that the volume of cars going southbound on Parker from I225 should have to stop at a light to turn right on to Parker Rd. Traffic backs up on I225 due to this issue.”

Good news John, better moving traffic is on the way but you will still have to wait at the light. The plans to improve the busy interchange at I-225 and Parker Rd started back in 1996. Back then, several ideas were proposed as part of the Environmental Impact Statement Draft to move traffic more efficiently from northbound I-225 to southbound Parker Road. Some improvements were made back then. More changes were made during the TREX construction project in the early 2000’s into its current configuration.

While it looks like to would be easy to allow you to turn right on red or create a continuous lane off northbound I-225 to continue on to southbound Parker Road, there are road blocks in the way. The first, and most important, is safety. The way that ramp works right now is that it is a triple right turn. Each of the three lanes off that ramp to go southbound on Parker Rd has a corresponding lane to turn into. Engineers say allowing a driver to turn right from the left ramp lane would mean that driver would have to cross three other lanes to make that right turn. Even drivers turning right from the right ramp lane would have to cross one other lane. The fourth lane, the farthest to the right on southbound Parker Road that looks like it could accommodate a continuous turn, becomes an exit only lane for traffic exiting to Hampden Ave. CDOT traffic engineers tell me that’s why the current configuration is not able to accommodate a turn on right or a continuous turn lane and the reason you still have to wait at the red light or turn right on red.

Here is the good news, after talking with CDOT engineers, they tell me they are moving forward with their plan to increase the amount of vehicles that can make that right turn. One part of the construction project currently happening on both sides of I-225 between Parker Road and I-25 will take care of that. CDOT says they will be adding a fourth right turn lane this summer to increase the capacity of the left turns. The area will be restriped and new signs will be added to indicate the new and existing turn.

The part about this improvement that you will not like is that drivers in the new fourth lane, when added, will still have to wait at a traffic light. CDOT tells me the problem is the limited right of way next to Parker Road as well as the short amount of space between the I-225 ramp, the Cherry Creek Dam Road and the Hampden Ave ramps. They say all those limitations makes it not feasible for this ramp to be changed to an unsignalized, continuous merge lane.