Driving You Crazy?: Why is there a concrete strip along half of Sheridan near Alameda? 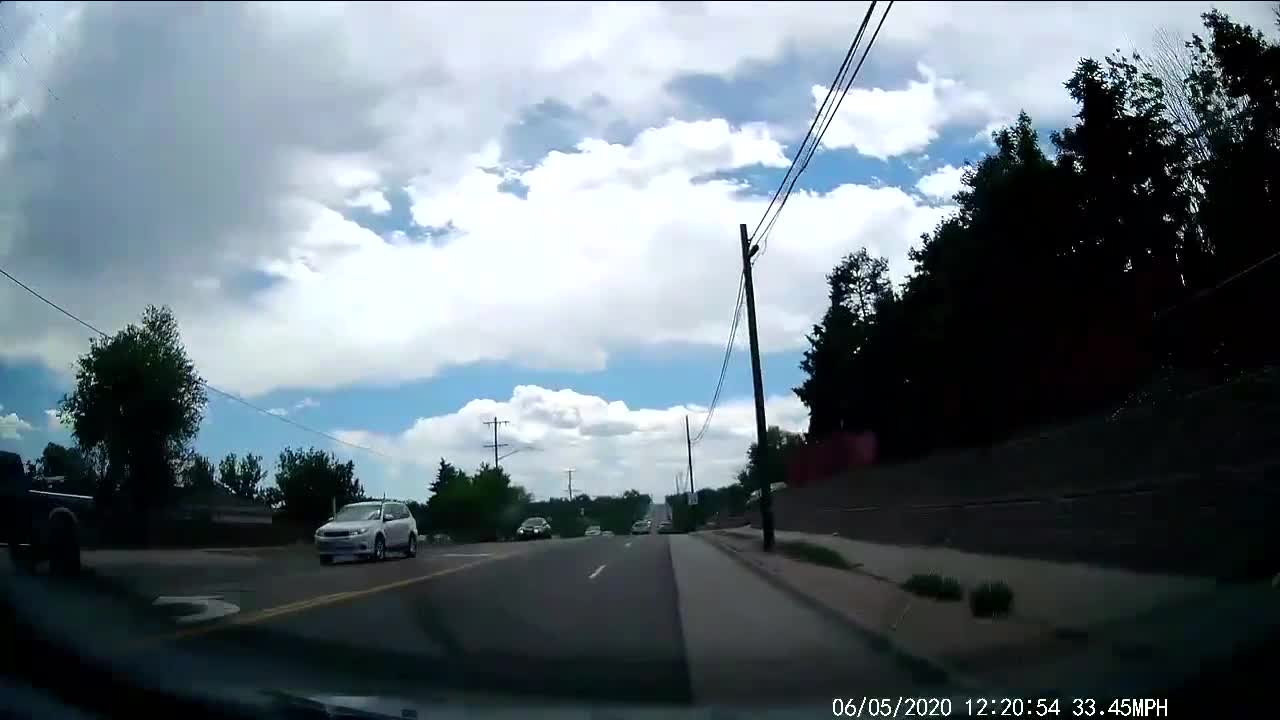 What's Driving You Crazy?: Why is there a concrete strip along half of Sheridan near Alameda? 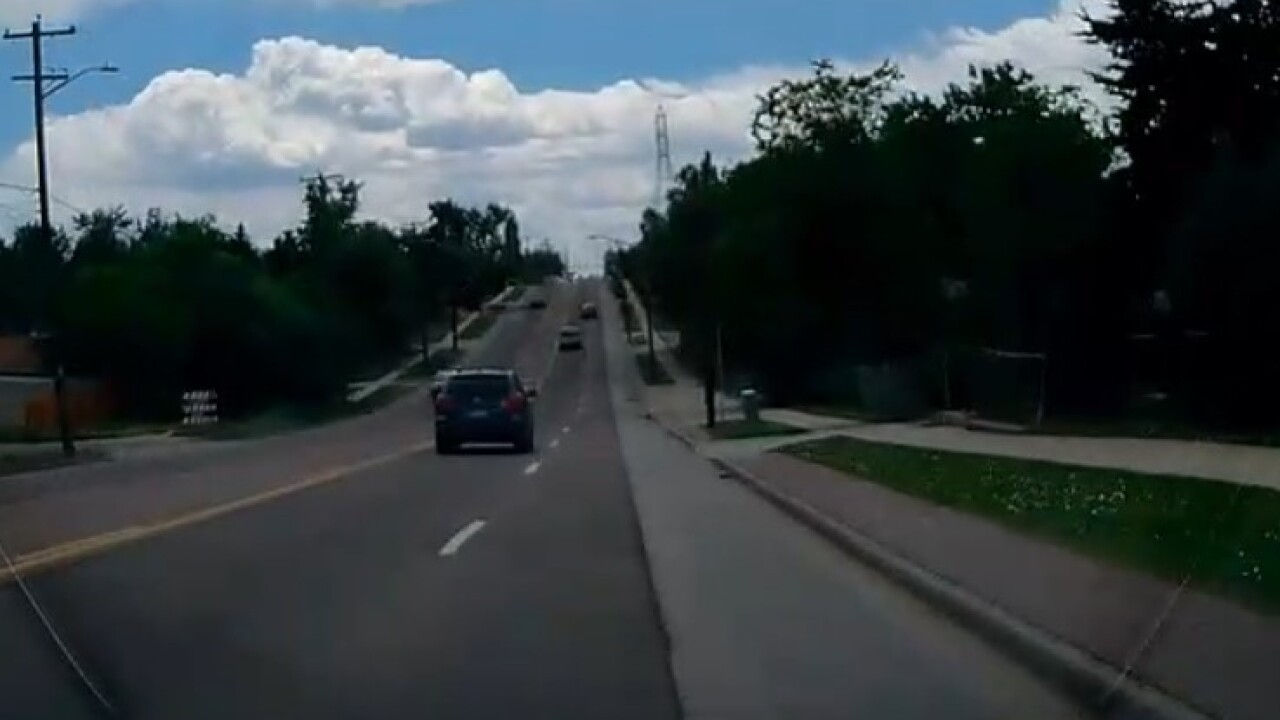 Dean from Lakewood writes, “What's driving you crazy? Sheridan Boulevard south from 6th Avenue to around Mississippi. It has this super wide, cement gutter/curb that extends halfway into the right lane on both sides of the street. It is BRUTAL on your car. I wonder why that was done and why it is still there.”

The reason this unique catch gutter is 4 feet wide taking up half of the right lane is that the lanes on Sheridan are just 10 feet wide. The standard travel lane width for today’s roads is 12 feet wide. This section of Sheridan does not have enough room to expand to the standard width so that is why the gutter is part of the lane.

The standard catch gutter width is just 2 feet wide, but in this case the gutter was expanded to 4 feet so that it keeps the construction joints, the place where the asphalt pavement meets the concrete curb and gutter, out of the path of your tires. CDOT’s goal here is to split the lane so one tire is entirely on concrete while the other tire is on the asphalt.

While the joint between the asphalt and concrete isn’t perfect, as you and your car can attest, it would be much, much, much worse for CDOT, as well as your car, if the strip was shorter because your tires would be riding on that joint. The damage to the road would be compounded when buses are added into the equation. Since buses are so heavy and wide, they tend to cause widespread rutting, crush the pavement at the joint, and cause early deterioration of the curb and gutter. That renders the gutter unable to effectively transport water away from the travel lanes.

CDOT engineers tell me this catch gutter wasn't part of the original road but splitting the road to create two lanes each way and adding the center turn lane made it necessary to create the longer catch gutter. CDOT would like to bring the travel lanes up to today's standard and eliminate the concrete strip but they don’t have the money it would take to acquire all of the additional right of way from the numerous property owners who live along Sheridan.

CDOT knows that loose concrete and potholes are prevalent along that section of Sheridan that can damage your car so they attempt to keep up with the deterioration of the joints between the concrete and asphalt with crews that perform crack sealing as a part of their routine maintenance. Unfortunately, there are no near-term plans to resurface this segment of Sheridan Boulevard or take out that concrete strip.