Driving You Crazy: Why don't tow truck drivers clean up after wrecks anymore? 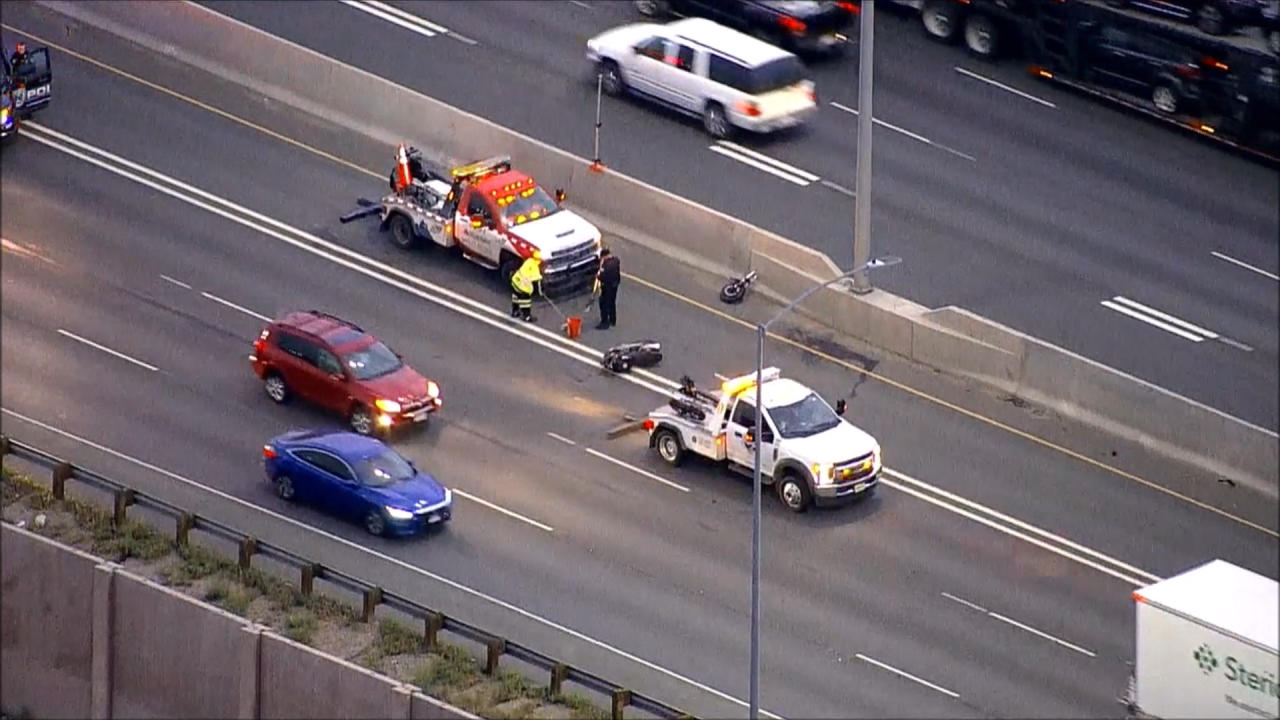 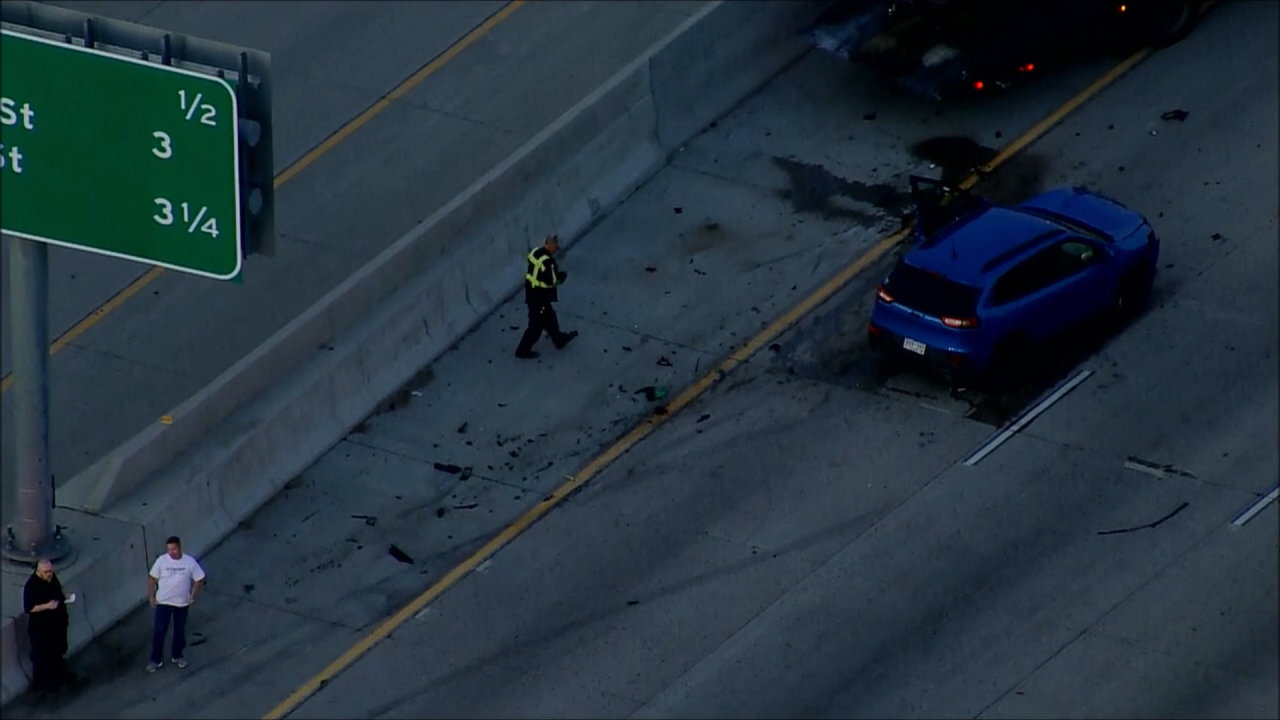 Ed from Jefferson County writes, “What’s driving you crazy? I’ve always seen in the past tow truck drivers sweep up after a crash. And now it doesn’t seem like they do that. I think it’s trashing our highways. They look like crap every time I go down 285. I always see a bumper and hubcaps and debris all over because the tow truck drivers don’t clean up after a wreck. Now they’re turning our highways into a trash dump. I’m sick and tired of looking all this trash from wrecks.”

Ed, you are correct. Tow truck drivers responding to police and CDOT calls are required to clear debris from a crash scene. Most are very good about cleanup, however, as you see on your commute, some drivers do not complete this task. According to Colorado code, tow operators are required to have with them at least one shovel and one broom among other equipment in their trucks.

Large items like a bumper or wheel are loaded onto the truck. The other solid debris like glass and small parts are swept up and shoveled into a bucket. I’ve also seen drivers scoop up the debris and dump it back into the wrecked vehicle. If there is fluid on the road they are supposed to drop down an absorbent material and then sweep it up and haul it away. The problem for CDOT is when the tow driver doesn’t clean up. Then CDOT maintenance workers have to come back to the scene and pick up that debris at a later time. In the meantime, the litter makes our highways look trashy.