Driving You Crazy?: Why does the right general purpose lane on C-470 now end at Wadsworth? 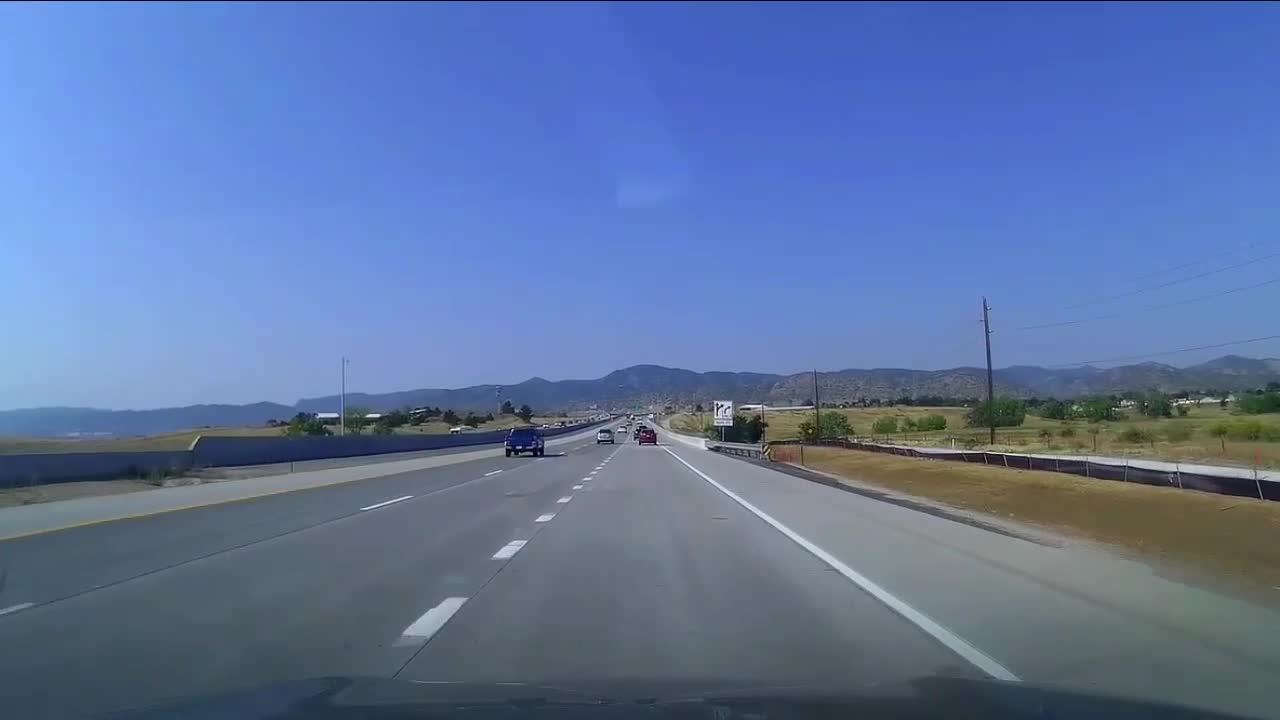 What's Driving You Crazy? How the lanes change at C470 &amp; Wadsworth 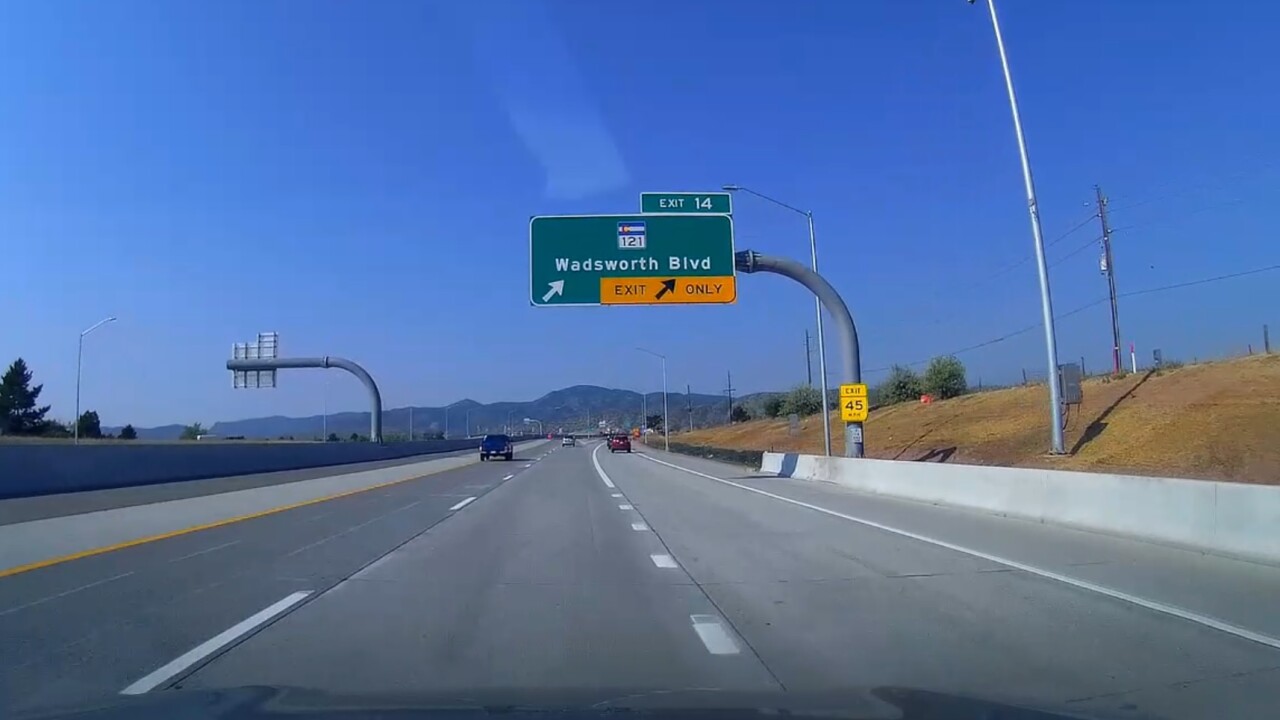 Jacob from Jefferson County writes, “What's driving you crazy? On C-470, why does the right general purpose lane end at Wadsworth instead of the express lane? The express lane is meant to carry fewer vehicles, and drivers seem to Keep Right Except to Pass even less than usual when they know the right lane will eventually drop.”

That is a question that my wife and I were wondering about too Jacob but CDOT has a logical explanation. It will be easier to connect the next phase of the express lane when that eventually happens. This is how Tamara Rollison, CDOT Spokesperson explained it to me, “This configuration is consistent with the US 36 express lane near Boulder and has been shown to operate safely. This express lane will also match improvements being planned for the next phase of C470. CDOT and HPTE will continue to monitor this transition and make any adjustments if warranted for safety reasons.”

It is true that when the express lanes end on both C-470 and highway 36 they become the left general-purpose lane. On each highway, the express lanes end about three quarters of a mile before the next exit. Additionally, designers provided about a half mile transition distance before the right lane is forced to exit at Wadsworth on C-470 or Foothills Parkway on highway 36 for drivers to make the merge left to continue west on either C-470 or highway 36.

The original plans would have had the westbound express lanes end at Kipling, however, the plan was changed just before the start of the project in 2016 due to funding restrictions.

“The portion from Wadsworth to Kipling has been rolled into the West Connect study of C470 for future improvements due to the strong break in traffic at the Wadsworth interchange,” Rollison said.

The other change from the original plan to the current configuration centered around the second managed lane. The original plan called for a second managed express lane as follows: Westbound, I-25 to Lucent Boulevard, Eastbound, Broadway to I-25. That too changed due to what CDOT tells me were funding restrictions.

“Future toll revenues will be used to build out the 2 Express Lanes that were identified in the environmental assessment from Lucent/Broadway to I-25. The current project did build improvements to accommodate the additional lanage (sic) in the future,” Rollison said.

The project ended up costing $276 million. Not all of that money went to the two major contractors, Flatiron and AECOM. CDOT tells me as of August 1, 2020 the assessed liquidated damages will total more than $19.6 million. In addition, the contractor failed to earn approximately $13 million in incentive payments for timely completion. Final liquidated damages are still being calculated.

Another issue another viewer wrote to me about is how different it is getting into and out of the express lanes on C-470 than it is on highway 36 or I-25 north. From personal experience testing out the lanes over the last month, it takes more planning and knowing where you are going when using the C-470 lanes compared to other express lanes around Denver. CDOT tells me the C-470 design is being used by other states and was designed to provide a safe and reliable trip for all users of C470.