Driving You Crazy: Why do the people who live north of Denver and in Boulder have to pay a toll? 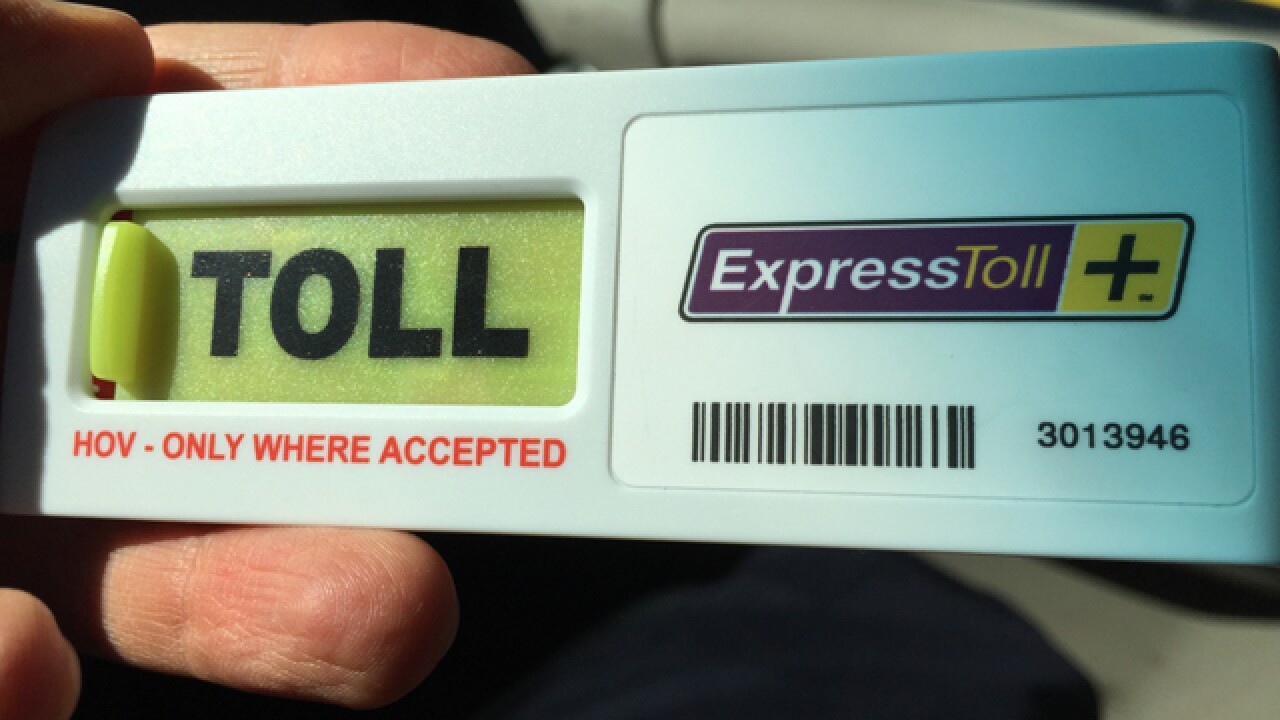 Debbie from Firestone writes, “What is driving you crazy? Why do people who live north of Denver and in Boulder have to pay a toll to get decent driving conditions to get to and from Denver, but the people who live in South Denver get multiple lanes without having to pay a toll.  Why are we the step children of Denver? “

Debbie, you are not alone as many other drivers share your frustration. You are not the step children, as the south side is getting its own toll lanes soon. More on that in a bit.

The short answer is that we live in a different time than when T-REX was built. For those new to town, the $1.67 billion T-REX project rebuilt and expanded I-25/I-225 and at the same time constructed the southeast light rail.

The Colorado Department of Transportation added lanes and rebuilt I-25 from Broadway to C-470 and rebuilt I-225 from I-25 to Parker Road. At the same time, RTD constructed the southeast light rail line next to I-25 and I-225. Here is a link for more information, if you are interested.

CDOT’s portion of the cost came to almost $800 million and was mostly funded by voter-approved bonds. That was 15 years ago when traffic in south metro Denver was much worse than in north metro Denver. Thousands of people were moving into Highlands Ranch and the growth in Centennial/Greenwood Village/DTC was off the charts. And back then, CDOT funded road projects differently than they do now.

Megan Castle, a communications manager with CDOT told me, “We now are in a funding constrained world and need toll revenue to help offset the costs of transportation projects.”

In other words, if you want a new lane now, CDOT can either build it now and have you pay a toll or CDOT can collect funds over time, save it and then build a new lane many, many years down the road.

Truth be told, my gut tells me that many people in the transportation department feel that expanding the highways is not the way to thin out traffic. They would prefer you get on a bus or on a train and share your ride.

“CDOT knows we can't build our way out of congestion,” Castle added.

I‘m not so sure about that. My perfect example is I-25 in the north metro area. Back on March 14, CDOT opened the express lane to all traffic free of charge. That morning the usual clockwork traffic jam on southbound I-25 that starts near 120th Ave down past 84th Ave disappeared. Poof, like a David Copperfield magic show. Then on July 12, CDOT started collecting the toll and guess what happened? The old, familiar, just like clockwork traffic jam down past 84th Ave. reappeared.

Castle says is it is all about choice. If you want to go faster, you have to pay for the privilege.

“Adding express lanes allows us to provide mobility choices (carpool, transit, toll) and use some of that funding (tolls) to help offset the cost of the project and future costs for operations and maintenance,” Castle said.

The long term, depressing news is that the tolled lane model is here to stay. CDOT tells me that the toll revenues are used to pay off debt, administrative costs and maintenance and do not have an expiration date. They also set the rates to “manage congestion." So you would think that when the free lanes are full, the toll cost would decrease to alleviate the congestion but it is just the opposite. The more congested a highway is, the higher the toll will be. It is the same up north and on Highway 36 and will be the same on all the new toll lanes.

Just look on the bright side with all these new highway toll lanes. You can still drive for free on the side roads. For now.