Driving You Crazy: Why did Denver change the area where I-25 exits at Buchtel and south from there?

Where there complaints? Crashes? Other issues?” 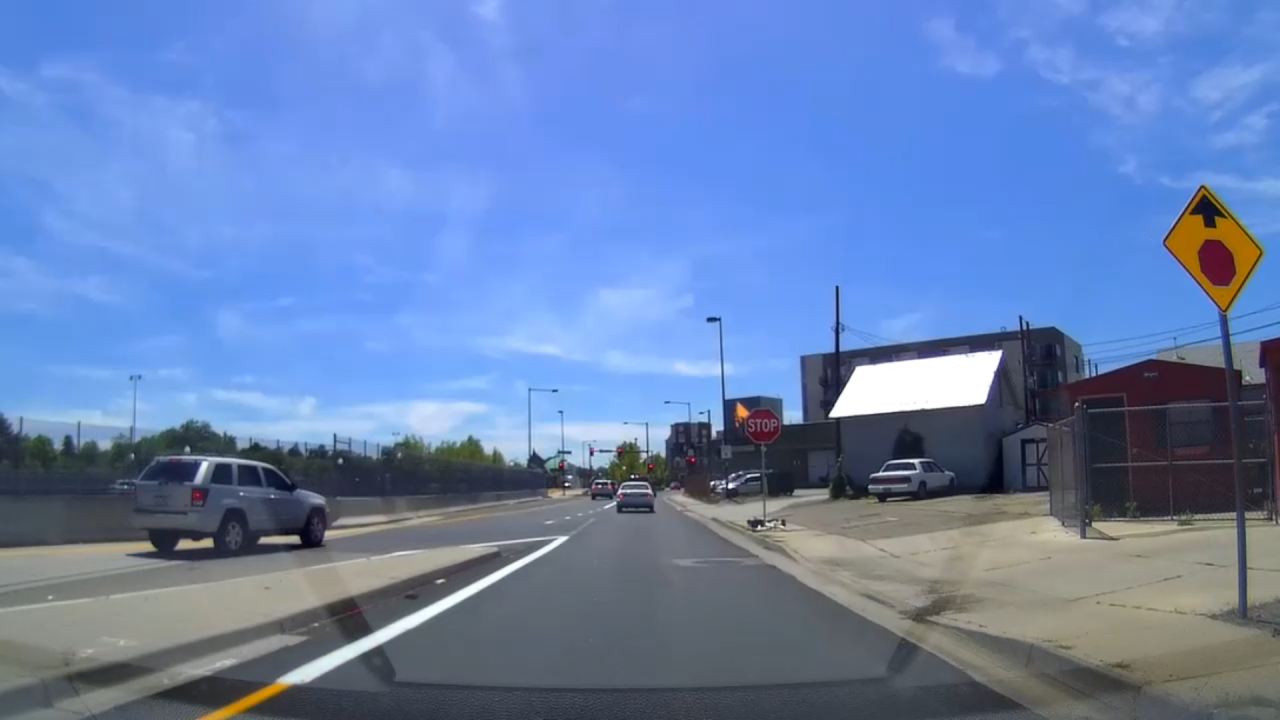 Merelyn from Denver writes, “Why did Denver change the area where I-25 exits at Buchtel and south from there to where the merge is to southbound I-25 near Downing? Now there is a stop sign instead of a yield sign at the first merge and the left lane is now closed to Washington. And then the left lane is a left only turn to eastbound Louisiana when before drivers could continue on Buchtel to the southbound I-25 on ramp. Why the changes? Where there complaints? Crashes? Other issues?”

I can tell you Merelyn, I too was perplexed why these changes were made. I really miss the yield sign for southbound Buchtel traffic at the merge where traffic exits off I-25 just before Louisiana Ave. I’ve always preferred traffic design that keeps traffic moving rather than stopping.

When I asked Denver Public Works about the changes they told me that area of Buchtel has several different challenges for drivers and pedestrians including a highway merge, turning vehicles, people walking and a light rail station all in the same two block area. Denver Public Works also told me they have been seeing an increase of crashes there. All of those factors made Buchtel Blvd a good candidate for Denver’s “Vision Zero” safety improvements. Denver’s Vision Zero goal is to eliminate traffic deaths and serious injuries on the city’s roadways by 2030.

The specific changes the city says they made along Buchtel Blvd include:
• Removing one lane on Buchtel between the I-25 off-ramp and on-ramp to reduce speeds and make more space for a pedestrian bulb-out, which shortens the crossing distance, making it safer for pedestrians.
• Adding a stop sign for traffic on Buchtel before the I-25 off-ramp to improve visibility for merging traffic
• Painted pedestrian bulb-outs at the intersections of Washington, Louisiana, and Emerson

The city also recently repaved the area and just finished the new striping. Only time will tell how the changes make the area safer. From personal experience, it seems drivers are still confused by what lane they are supposed to be in and don’t like stopping at the sign at the I-25 ramp or at the light at Washington Street. At least once a week I watch in amazement as someone blows past the stop sign or runs the red light. Keep your head on a swivel through there and drive defensively.